The ongoing Delhi violence that has made the entire state suffer under the hands of what is called as communalism has already reported many deaths & many injuries caused to innocents during the riots. The current ‘state’ of the state has shaken the entire country & is affecting hundreds of families every day. A set of minority groups had to lose their homes, shops & even their children as a group of young men decided to set ablaze parts of Delhi with their violent acts. Some were burnt alive, some were shot dead with bullets & some others were killed by swords.

With so many people losing their homes & their family members, the Delhi government has come forward to offer help to the bereaved families by opening shelters for them. This is to rehabilitate the affected families in Northeast Delhi facing violence. They have opened up two night shelters one in Shastri Park & the other outside GTB Hospital.

Two men whose relatives were injured during the riots took shelter at Thursday night as they were treated at the hospital, but, no takers were found on Friday for the shelter outside GTB Hospital. Speaking on the same, Caretaker, Rajesh Thakur said, “No one has come here on Friday. I will go outside the emergency ward and the mortuary to tell people that this facility is available to them.”

The Shastri park shelter is already equipped with bedsheets & 20 mattresses along with blankets. Caretaker Karan told on the matter that they had vacated the shelter by sending the occupants to another shelter in the morning. But, those affected in the communal violence had not come to take shelter at the place. However, he said that he is going to inform everyone on the roads to spread across the message to people without homes that this shelter will remain open for them 24×7.

He further also informed that the area also faces a shortage of drinking water as the vendor stopped coming to the place because of violence. So, even if the victims come, the drinking water problem is still going to be there. Also, the fact that many families left their homes & took shelter at their relatives or friend’s areas/homes did not see victims coming to the accommodations provided by the government. 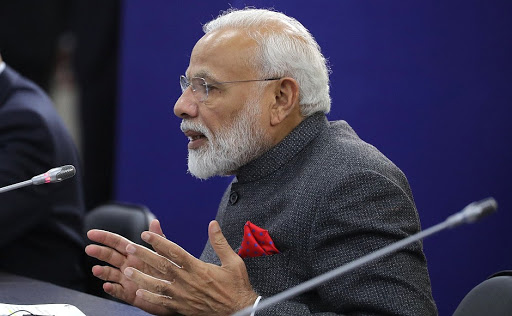