Since Sunday newspapers & news channels flashed reports of the horrific riots that started in northeast Delhi. Young men were seen holding rods & sticks in hands ready to set ablaze shops & homes of Muslims in the city. Most parts of Delhi is currently gripped in the hands of violence starting Sunday& since then media has been continuously reporting the list of the victims who suffered injuries & the number of people who died due to the violence.

And, as per recent reports, nearly 82 people suffered bullet shots in the past 3 days during the violence & out of which 21 people have also succumbed to their injuries which also includes Head constable Ratan Lal who was reported as the first casualty on Monday evening.

The list of people who already suffered from the riots has reached 250, which includes both the injured & the dead. However, currently, the police are investigating how all of these rioters got access to guns, looking at the number of victims that suggest gunshots injured one in every three victims.

The toll had reached 38 on Thursday, out of which the hospital authorities even identified 29 bodies. The list of victims also shows other causes of death, including injuries from acid attacks, assault, stabbing, teargas shells & also setting a man on fire, besides bullet injuries.

Introductory investigations by the police suggested that country-made pistols and bullets were stocked by “petty criminals” from the district who then handed over the same to labourers & unemployed youth to encourage them to be a part of the violence. It is also learnt that police recovered Molotov cocktails & stockpiles of swords during raids.

Further, an officer, part of the investigation said, “Police have found sufficient technical evidence to show that local criminals, who have in the past been arrested on the charges of robbery, snatching, pickpocketing, etc., were involved in procuring and distributing arms and ammunition. Police have started conducting raids at their homes and other locations. Many of them are on the run.”

Benefits of fenugreek seeds & the best time to consume it. 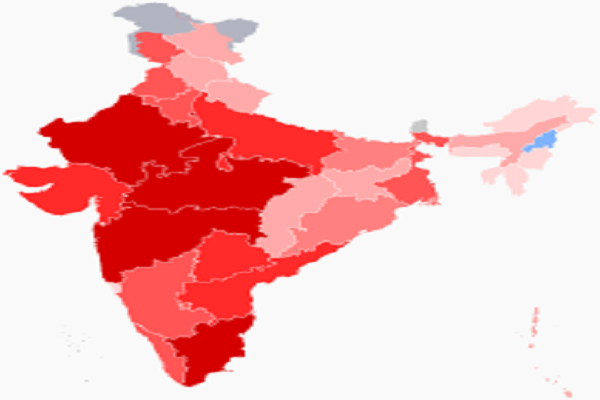