The recent advancement that the social media platform Facebook has made is to make available 3D photos feature for single-camera mobile devices. Recently, the company made an announcement on the same where it said that it will make the feature available to phones with single-camera. The feature was available for only dual-camera phones up untill now since the time Facebook rolled out its 3D photos in October, 2018.

How to Create 3D Photos

However, the company also reveals that for users to take advantage of this new feature with their single-camera phones, they will either need to have a “recent midrange or better Android device” or the iPhone 7 or higher. For equipping the single front camera for taking 3D selfies as well, Facebook said that the company has made use of “state-of-the-art” machine learning techniques for enabling iOS & Android devices having a standard single camera with the feature.

Facebook quoted on the same saying, “This advance makes 3D photo technology easily accessible for the first time to the many millions of people who use single-lens camera phones or tablets. It also allows everyone to experience decades-old family photos and other treasured images in a new way, by converting them to 3D.” 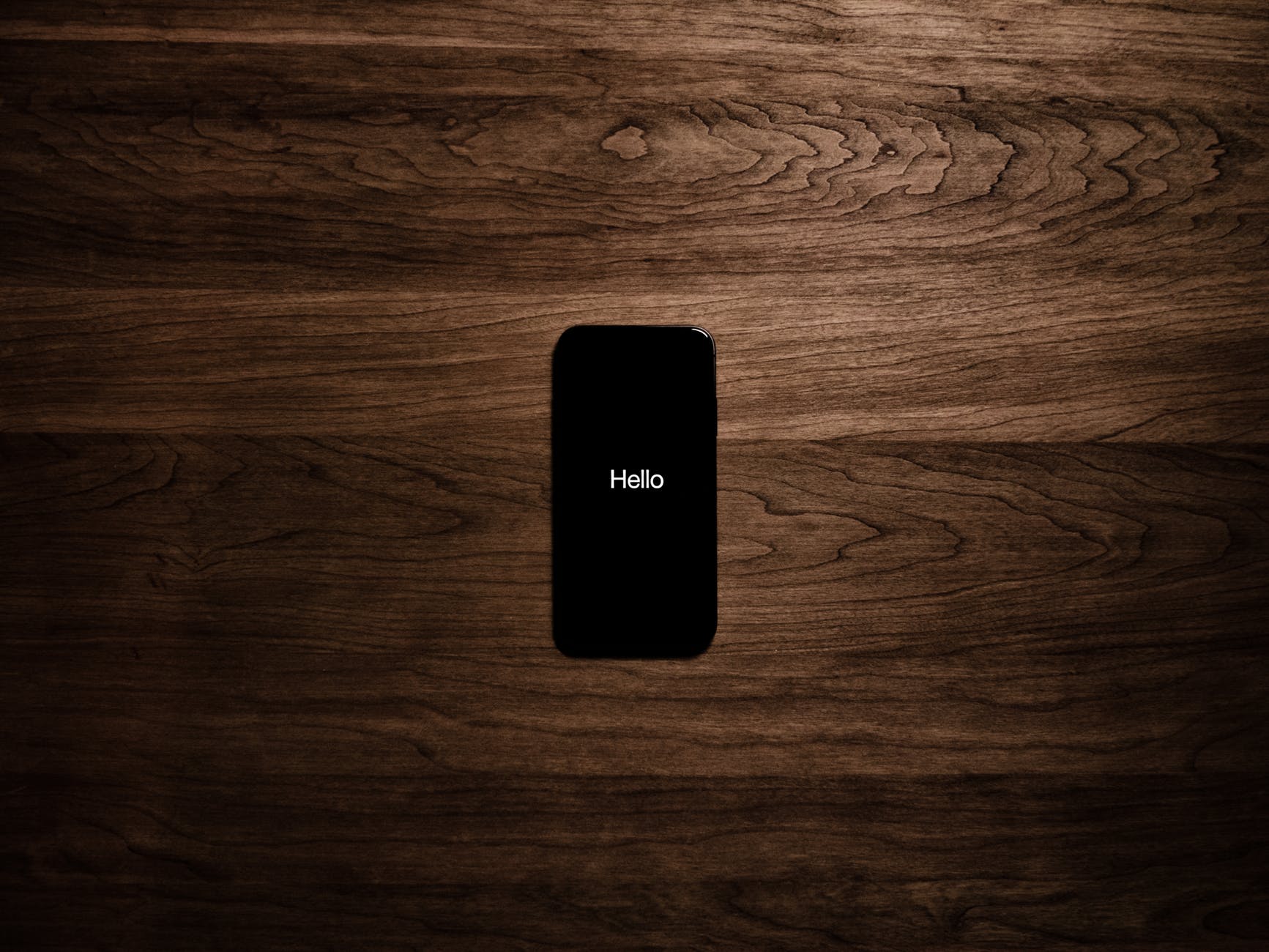 iPhone prices dropped in India – Here are the prices of iphone11, iphone11pro and the old iPhone 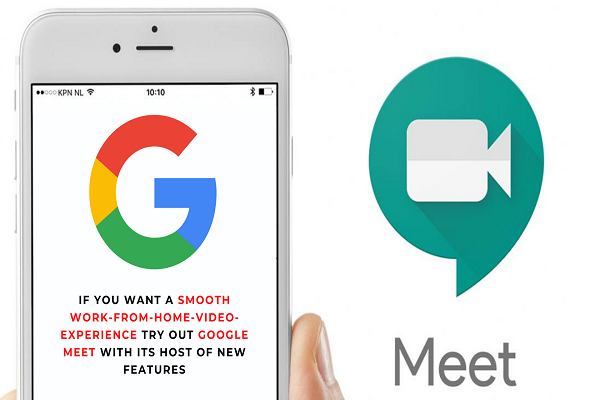