The latest updates from the on-going deadlocked farmers protests revealed the plantation of rows of marigold flowers by the farmers near the barricades lined with iron nails that have been fixed by the Delhi Police.

One of the latest developing stories in the farmers’ protests reveal a flowery response to harsh measures at the protest site in Ghazipur. After the Delhi police fixed iron nails on the barricades to deter farmers from entering that area, the farmers responded in a unique way. They planted rows of marigold saplings along the barricades. It is said that more flower beds are being created and more plantations will be done along the entire stretch of the road at the Delhi UP border.

Following the outbreak of the violence on the 26th of January, in Delhi the police have resorted to strict security measures and are not taking any chances.  The enhanced security measures include concertina wires, multi-layered barricading with iron nails that are cemented on roads among other security covers.

While commenting on these harsh measures BKU (Bharatiya Kisan Union) leader Rakesh Tikait mentioned that while the police had fixed nails for them they had planted flowers instead.

Dharmendra Malik who is the media in-charge for BKU said that the farmers have adopted this symbolic peaceful measure and have the intention of creating a flower garden on the Delhi-Dabur Tiraha road. This will cover the dirt and also spread fragrance for the people either passing by or living close by. The saplings are being procured by farmers from the nearby nurseries.

The farmers camping there come from Uttar Pradesh, Rajasthan, Haryana, and Uttarakhand. They either have temporary tents made out of tarpaulin or use their tractor-trailers to stay in.

The Delhi Meerut highway, Ghazipur, Tikri, and Singhu on the outskirts of Delhi are the main sites of the farmers’ protests. These protests were initiated in November 2020 against the 3 new farm laws introduced by the government which the farmers want to be repealed. These they say are not in their interest and will cause harm to their livelihood. Despite 11 rounds of formal talks between the farmer leaders and government representatives, there has been no conclusion arrived at so far. 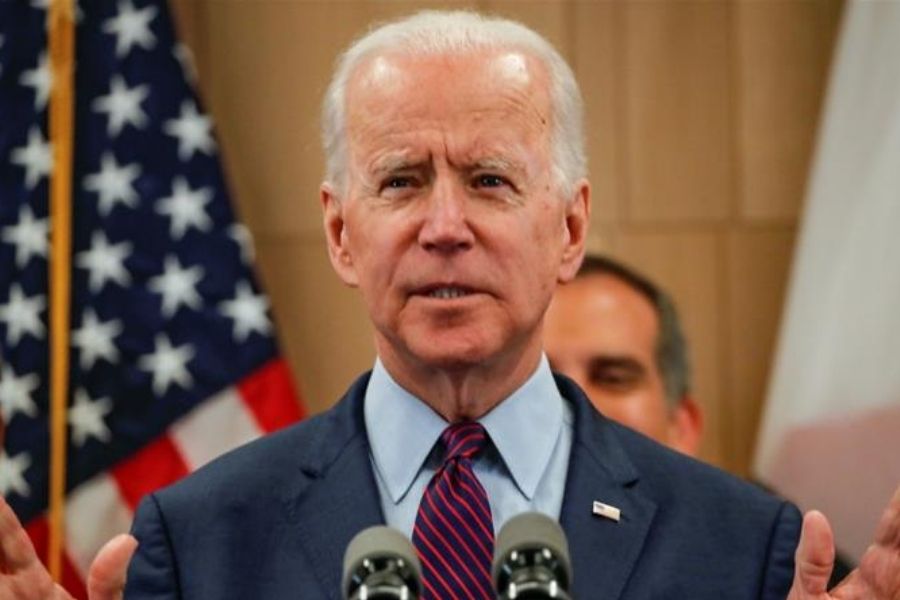 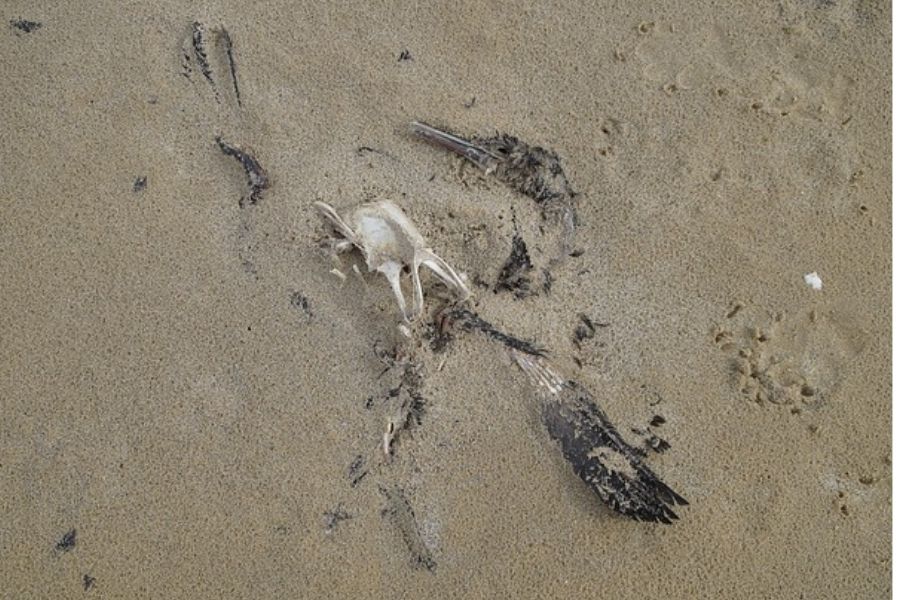 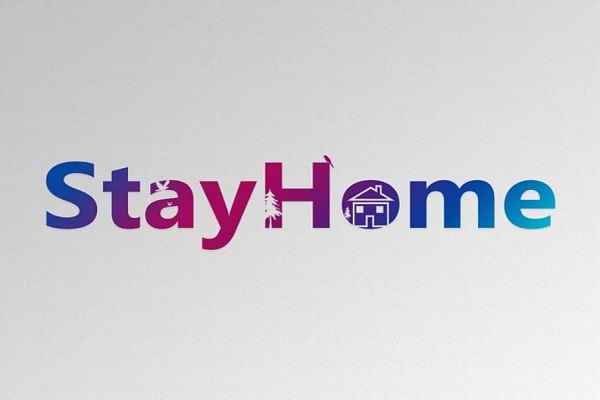