The nation lost Union Minister Ram Vilas Paswan at 8.20 pm today (Thursday). He was admitted at the Fortis Hospital in Delhi for several days as he was not keeping well.  He had recently undergone a heart surgery. During his political career he served as a Minister in the UPA Government, The Atal Bihari Vajpayee led NDA government at the centre and the Narendra Modi government. He was also the founder of the Lok JanShakti Party. Ram Vilas Paswan was first elected in 1977 to the Lok Sabha from Hajipur Bihar on a Janta Party ticket.

In an emotional post on twitter his son Chirag Paswan shared a rare picture of his father holding him and captioned it in Hindi which translated in English would mean how much he is missing his father although he knows that he is not there in the physical world but he feels his presence with him from wherever he is.

Prime Minister Narendra Modi, expressed his shock at the demise of the Union Minister and took to his twitter handle to tweet how much he valued him as a friend, colleague and a compassionate individual who wanted every poor person to lead a life of dignity.

The Union Minister’s son, National President Lok Janshakti Party and Member of Parliament (LS) Jamui Bihar, Chirag Paswan,while giving an update on his father’s health last week had informed about his deteriorating health which had led to his undergoing a heart surgery. He had also thanked all those who had wished and prayed for his father’s speedy recovery. Chirag Paswan had taken over from his father as the Party President of the Lok Janshakti party in November 2019.

Tributes from all over are pouring in for the departed Union Minister. 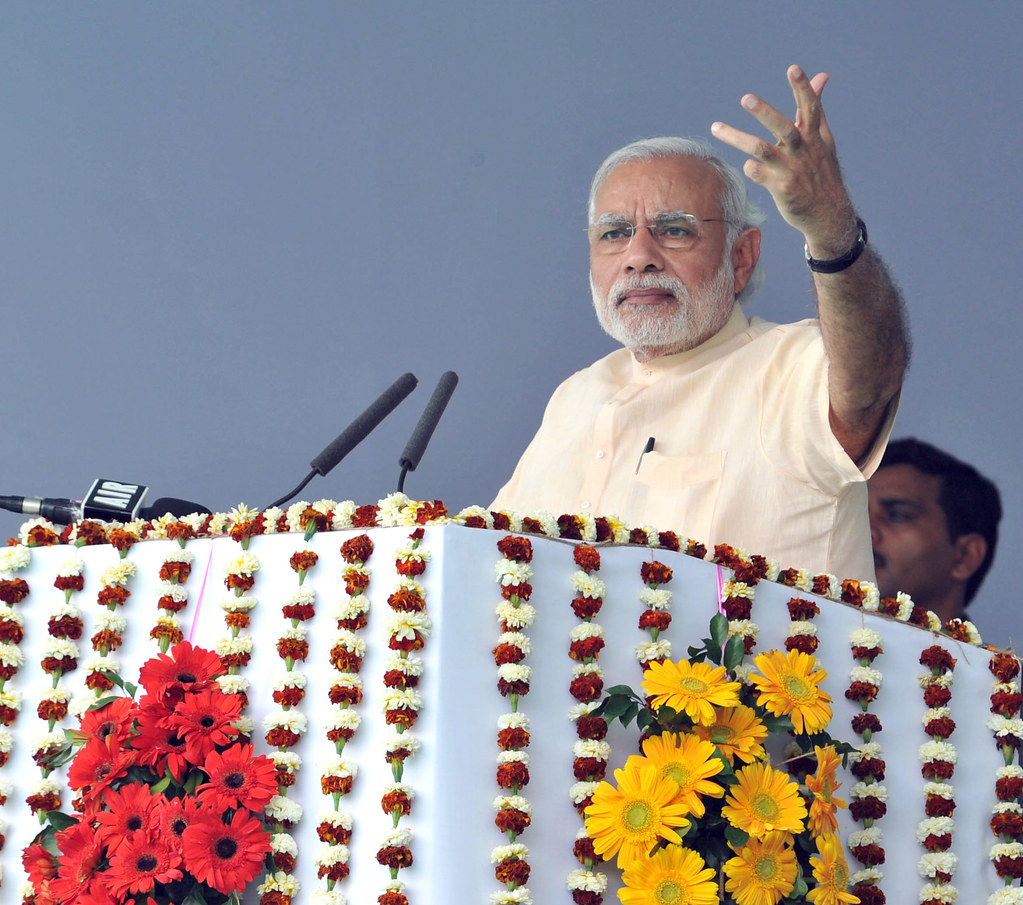 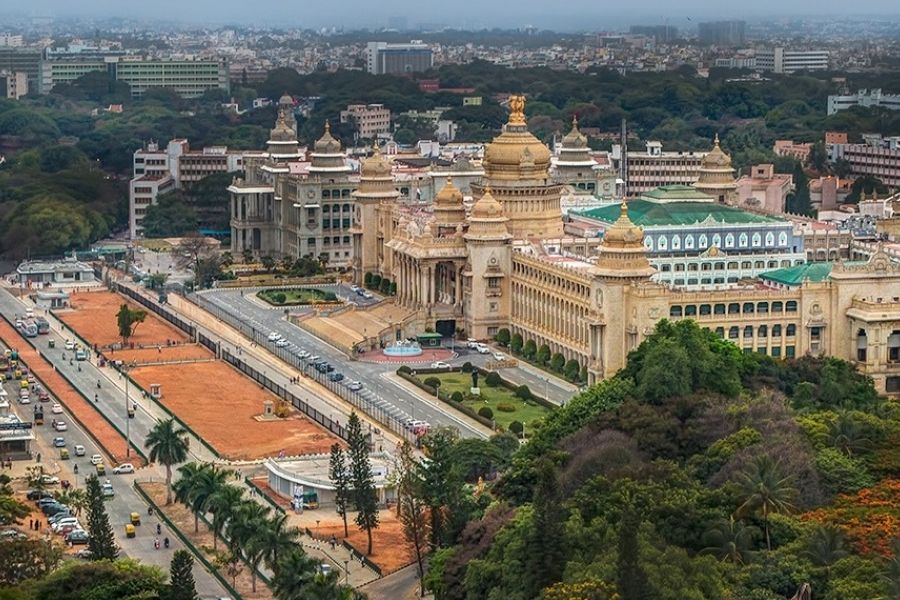 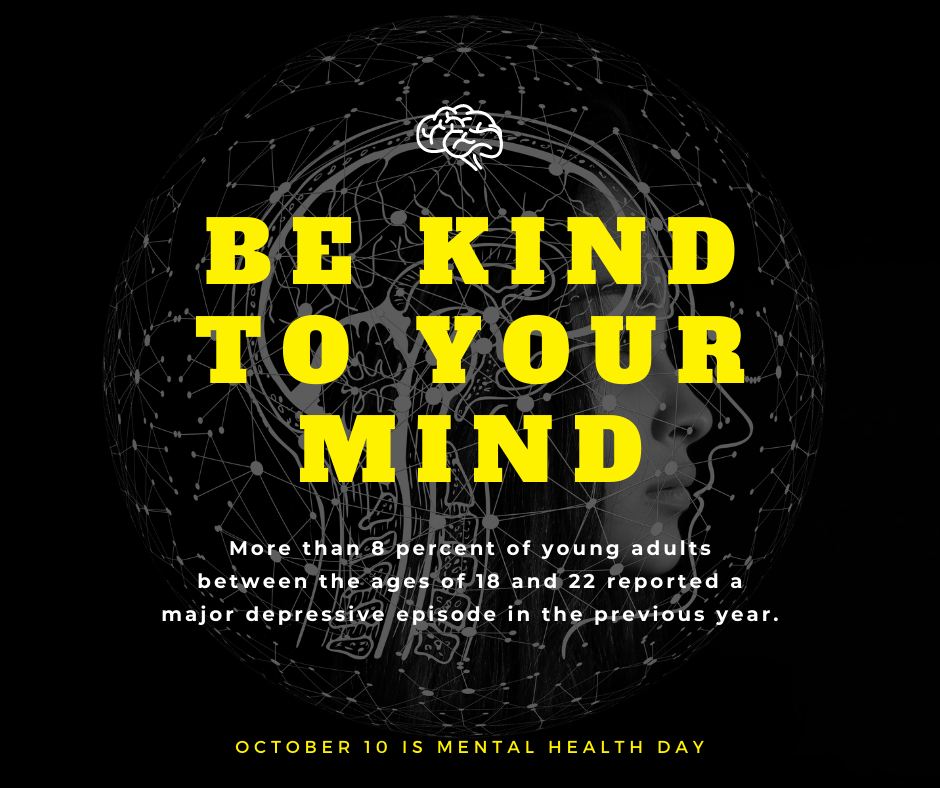 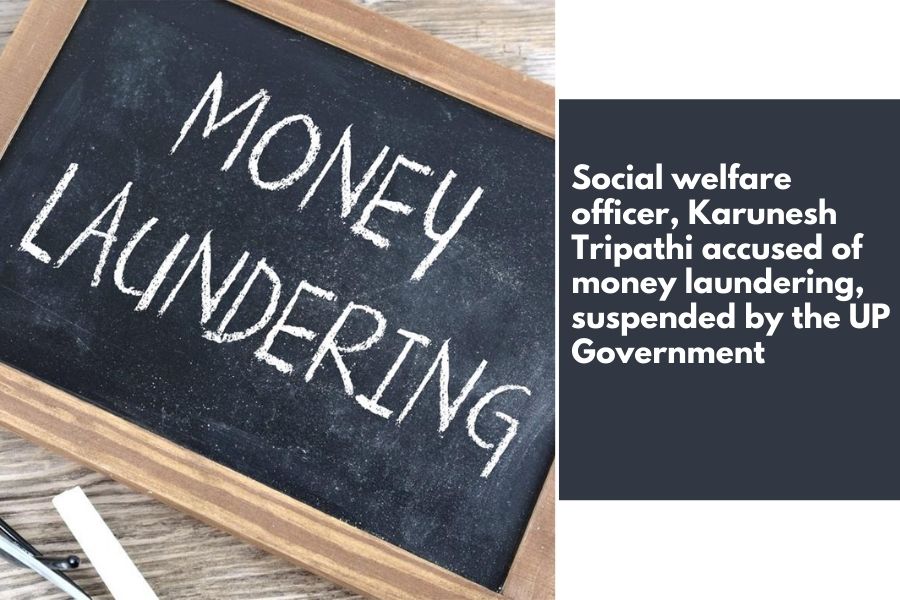 Charges of money laundering have been levied against Mathura based social welfare officer, Karunesh Tripathi, including other officers…
byrudhrah gourav