The Shiv Sena president and the chief minister of Maharashtra is  all set to offer 1 crore INR for construction of the much awaited Ram Mandir. He quoted the statement when he was on a visit to Ayodhya on Saturday.

Besides this, the chief minister also clarified that the amount won’t be given by Maharashtra government but perhaps his own trust.

What did Uddhav Thackeray convey in the press conference?

During the press conference held in Ayodhya, he quoted that “ I would like to announce that I would be contributing 1 crore for Ram Mandir construction from my trust”.

He further said that he has come to Ayodhya in order to take the blessing from Lord Ram.

Besides this, he also said that “ I have been accompanied by a number of members from the Bhagwa Family. It is also my third visit in the last 18 months. “

On this occasion, he also quoted said that he has parted ways with BJP but not Hindutva. He also went on to say that BJP & Hindutva are two different things.

You should keep note of the fact that it was the first visit of Uddhav Thackeray to Ayodhya to the time he has become the chief minister of Maharashtra.

Thackrey took the oath as the chief minister of Maharashtra in November 28, 2019. On his visit to Ayodhya, he was accompanied by his son Aaditya Thackeray who is Maharashtra state tourism minister.

Later during the day, Uddhav Thackeray is going to pray at the ram Lalla temple to mark the completion of 100 days as the chief minister.

Another point that is worth mentioned that the Shiv Sena president cancelled the plan of doing aarti due to the certain outbreak of the corona virus news. 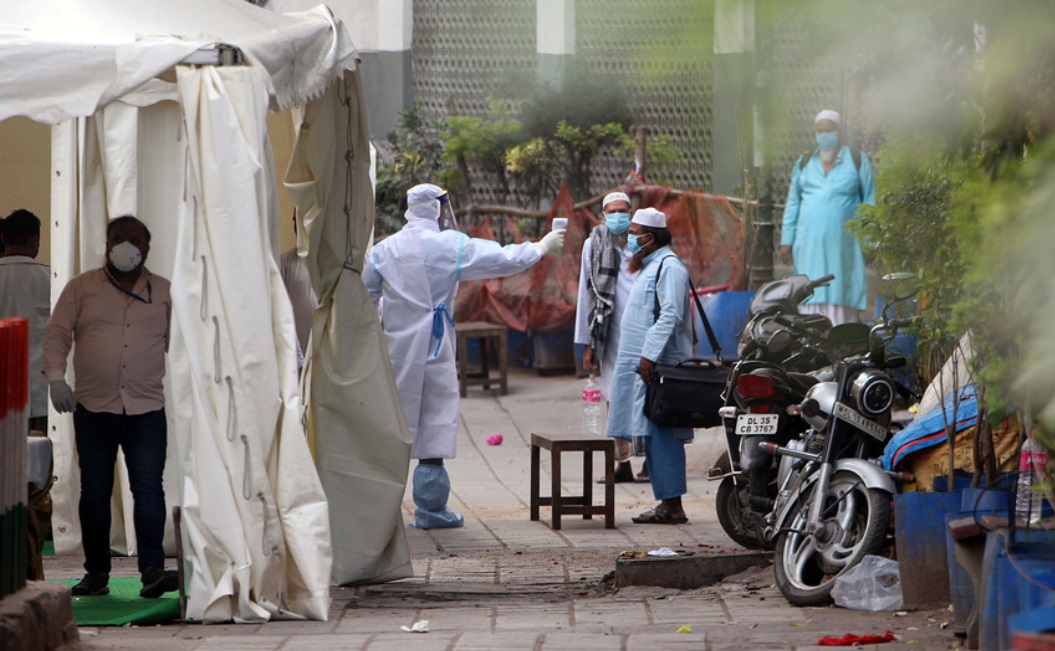 The spike in COVID- 19 cases all over India and Delhi in particular, has been linked to the…
byrudhrah gourav