A meeting of all nodal ministries, Chief Secretaries of states and union territories and Foreign Secretary Harsh Shringla was conducted by Cabinet Secretary Rajiv Gauba on Saturday. The meeting also included Home Secretary Ajay Kumar Bhalla, Secretary, Economic Affairs and Secretary, labour & Employment. The agenda of the meeting was to discuss how to bring back an estimated 2,00,000expatriates and other stranded travellers who could not come back to their home country because of the Coronavirus lockdown.These officials took stock of what the preparations were, in various states of India, with special attention to Kerala.

After the travel restrictions are lifted post May 3rd and if the lockdown doesn’t get extended, then the plan of bringing back the stranded Indians, and the CoVID -19 warriors who had travelled out of India to assist with looking after the patients in the current pandemic will be initiated. It was decided that evacuation will be started with the stranded Indians in the Gulf countries.

The government has planned to start the first commercial flights from the Gulf, primarily the United Arab Emirates (U.A.E) and also including Saudia Arabia, Kuwait, Oman, Qatar and Bahrain.

So while the Indians in the Gulf will be given preference, the next phase of expatriation would include UK, Europe. USA and other parts of the world.

The diplomatic missions in Delhi and the DCGA will be given permission by the MEA to give clearance to specific airlines to begin advertising for their Gulf flights and this can only occur  once the plans of the government are finalised,

A separate assessment is being made to cost cutting and areas where they would need to operate special flights is also being considered.These large numbers is because there are many stranded Indians most of whom do not even have the money to pay the ticket price. The Indian mission has been contacted many times over the past few weeks by these countries trying to explain the urgency of allowing the stranded Indians to return.

The government is making a separate assessment about places from where it will need to operate special flights, due to the large numbers of Indians needing to return, many of whom will be unable to afford tickets at present. Many of these countries have contacted Indian missions in the last few weeks, pressing the urgency of ensuring that Indians are allowed to return.

The gulf region has the most number of Indians more than 8 million, who live and work there. The dipping oil process and economic slowdown have created concerns over the safety of the jobs of migrant workers.

There are a huge number of people wanting to return in the last few weeks, it is also highly likely that by the time the lockdown ends and employees return to work the numbers of those wanting to come back will be higher.

Migrant workers have been wondering about their job security in these uncertain conditions. There are businessmen, travellers on vacations, and all want to come back. Another group of people could be the ones who were on contract and whose contract has ended.

Keeping in mind that 10% of Kerala’s population works abroad, the Kerala government is trying to expedite the process and make adequate arrangements for their return as soon as possible.

However the needy and the disabled who are quadriplegic and paralysed too, need to strictly stay at home. As stated by the officials senior citizens, pregnant women and ill people,Keralites in prison who have received amnesty, citizens on visit visas, including individuals whose visa period had expired would get preference over the others. 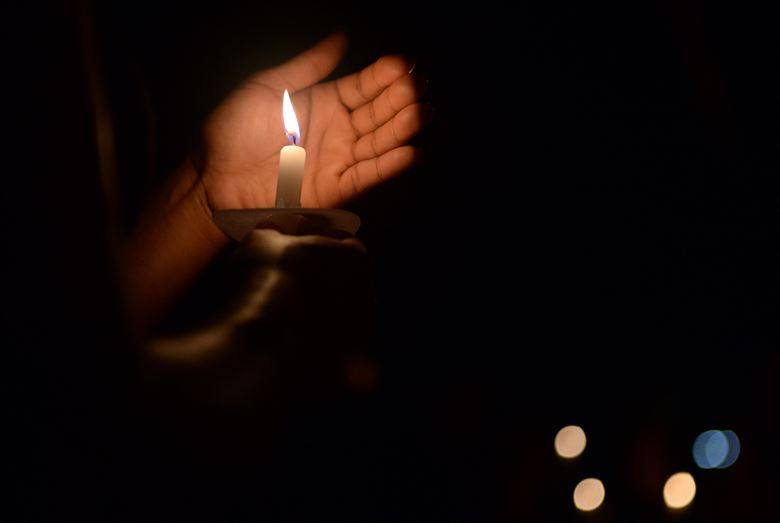 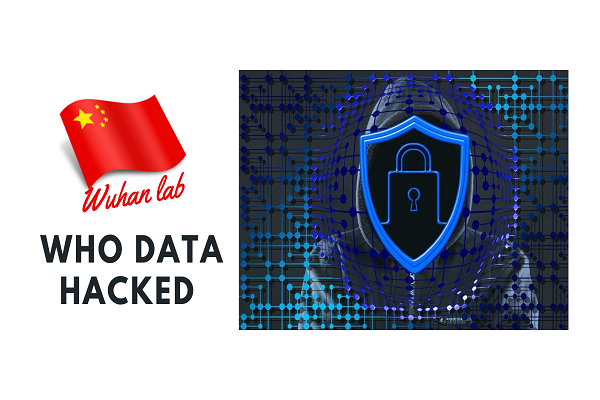 Will the 13th Of April – Baishakhi, see the end of the lock down period for India a day later?