In Georgia, the important runoff election of the Senate is scheduled to be held soon, but President Trump has plans of holding a rally on the night preceding that.

Georgia plays a very vital role in the current play of power in the USA politics. It is extremely crucial that the Republicans retain atleast 1 seat in the Senate to remain a majority. The Democrats however, need to win both the seats to establish a 50-50. The tie breaking vote rests with Vice – President elect, Kamala Harris.

President Trump took to his twitter handle to announce that he would be leaving for Georgia to participate in the January 4th rally, and their victory was needed in the interest of the country.

In information coming from The White House, it was announced that the President had signed an economic relief bill for COVID -19 that was worth $900 billion. Along with this amount $1.4 trillion was included as government spending bill. The two Republican Senators David Perdue and Kelly Loeffler had voted for the passing of this bill which Trump had delayed and not signed. Once news of this approval reached the two Senators they expressed their gratitude to the President through written statements. In November, both these Senators had not won even 50% of the votes.

In his precious rally in Georgia Trump had announced that they had won the general election and Georgia in particular. This was subsequently disproved. President Trump still continues his argument of rigged elections and voter frauds.

The upcoming rally of January 4 will be held in one of the most conservative House Districts- Dalton, Georgia. The venue of the rally id an airport hangar that has housed many earlier rallies of Trump before the election and is familiar territory. All attendees of the Dalton rally will have to follow proper COVID -19 related protocols including undergoing temperature checks, wearing masks and other important requirements. 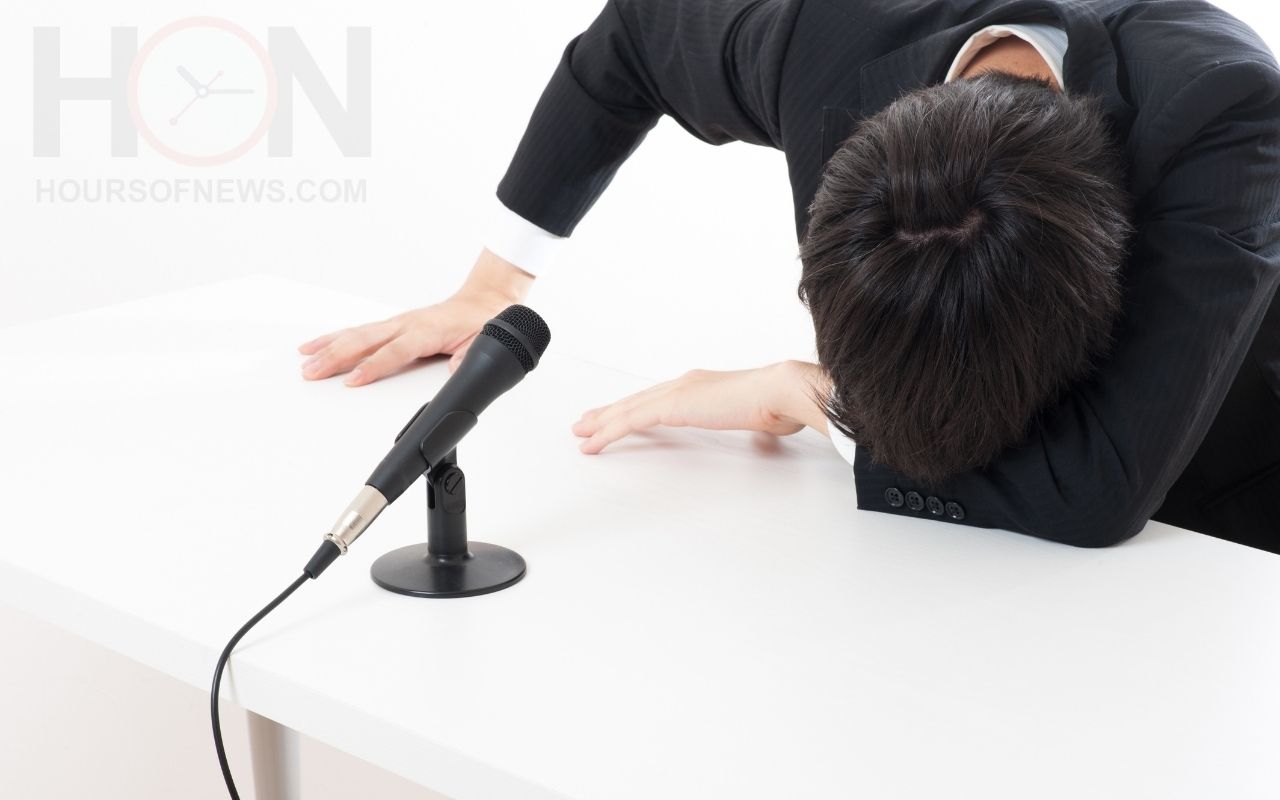 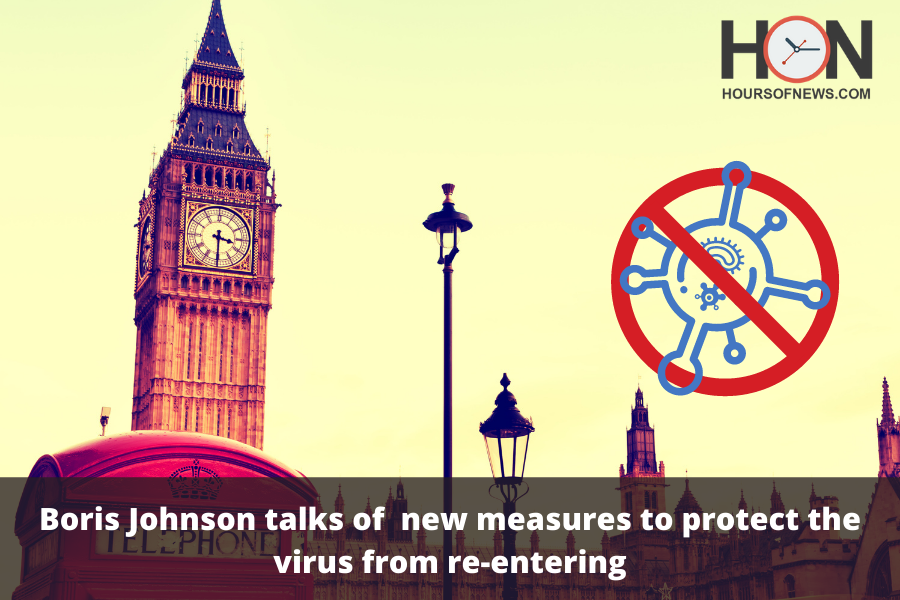 London, January 6, 2021 The UK has imposed a fresh lockdown in view of the discovery of the…
byrudhrah gourav 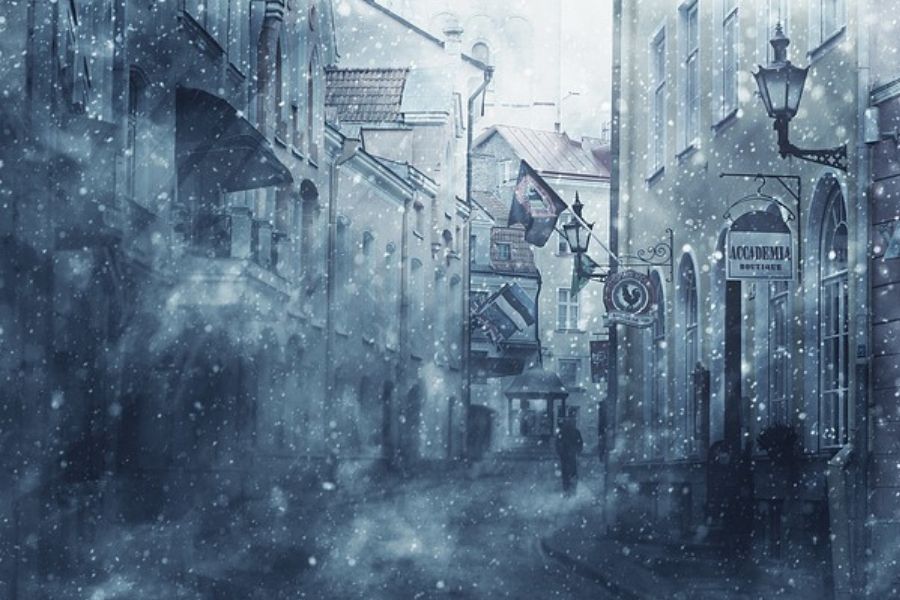 New York City, January 31, 2021 The lives of nearly 80M people have been affected as advisories and…
byrudhrah keshav