The latest tally of those affected in India by the dreaded Coronavirus shows over 1.01 crore cases. The vaccine which is being seen as a ray of hope will have a dress rehearsal in 4 states over a period of 2 days starting today.

The Indian Government has laid out a well-planned strategy for the vaccine, in the first phase of the trial runs in India. A total of 30 crore people feature in the Government’s plan in the first leg of the mass drive of the vaccination. The test runs are planned for 2 days, to cover 4 states. These states are Punjab, Gujarat, Assam, and Andhra Pradesh.

The Government has made arrangements for managing the side effects that may arise after immunization. The cold storage facilities and the transportation arrangements have also been looked into carefully in all these states.

As part of their strategy, the states will report their findings after administration of this vaccine to the Centre.

Medical officers and health care officials administering the vaccine have been trained extensively. The training sessions totaled 2,360 and included as many as 7000 health care professionals.

The Health Commissioner of Andhra Pradesh, Katamaneni Bhaskar said that the Krishna District was being considered for the trial run. He went on to add that this experimental run would help them identify any difficulties because the mass vaccinations were undertaken. They would be able to address all the problems and solve them effectively so that they don’t encounter the same during the main drive.  They have identified 25 health care workers for 5 sessions at specially marked locations for these tests.  Various measures will be adopted to identify the results and feedback will be given to the state task force. The Union Health Ministry will also have access to this report. India is the second-worst hit with COVID -19 cases in the world after the United States. A total of 1.47 lakh deaths have been reported due to this deadly virus. 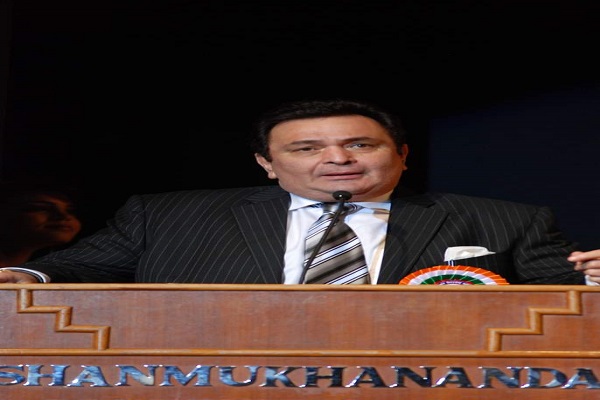 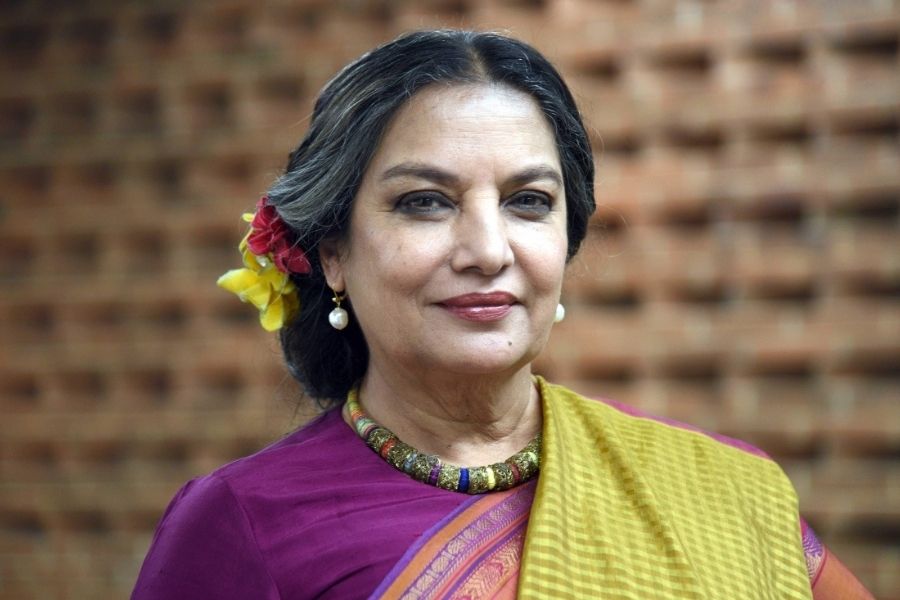 Mumbai, January 18th, 2021 Exactly a year back, actor Shabana Azmi’s car smashed into a truck on the Mumbai…
byrudhrah gourav 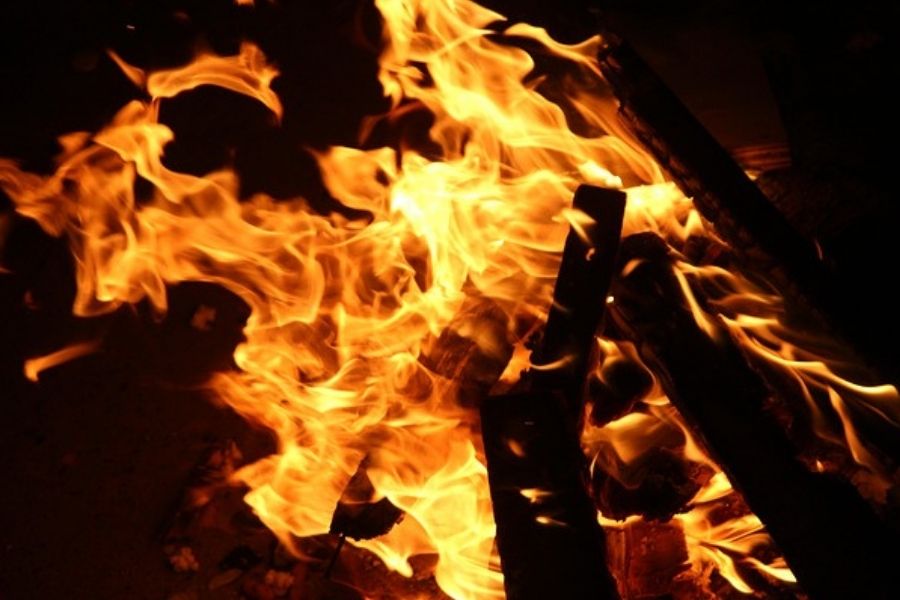