The much-anticipated film of the year starring Irrfan Khan, Kareena Kapoor Khan & Radhika Madan has been in the news since the time it started filming much for because of Irrfan’s return to India at that time. The actor had returned to India after getting treated for neuroendocrine cancer in London. Angrezi Medium is the spin-off to the comedy film in 2017 titled Hindi Medium which starred Irrfan with Saba Qamar. It is also the first film that Irrfan is doing after battling cancer& is kind of a come-back movie of his.

Today, the production house Maddock films released the first poster of the film showing Irrfan in the Queen’s guard uniform & Radhika holding him tightly as she plays his on-screen daughter. The film’s trailer will be launched tomorrow on February, 13.

Releasing the poster of the film which has a backdrop of London’s Big Ben with Irrfan standing as the Queen’s guard held by Radhika with a school bag, the makers also shared a video of the snippets of the film stills showing Kareena Kapoor Khan, Dimple Kapadia, Ranvir Shorey, Deepak Dobriyal & Radhika Madan among others. The clip has been dropped with a heartwarming message of Irrfan who had something to share with his fans.

The heartening note said, “Hello brothers & sisters, this is Irrfan. Today, I am there with you’ll& still I am not. Anyway, this film Angrezi Medium is very special for me, truly believe me when I say this, I wanted to promote this film with the same love with which we made it. But, some unwanted guests entered my body, whatever happens, will be shared with you all.

It is said that when life gives you a lemon, you make lemonade, sounds good when told, but when life really gives you a handful of lemons, it isn’t easy to squeeze them. And what choice do you have than to remain positive. It is up to you whether you can make lemonade out of it or not in situations like these. But, we have made this film with the same positivity & I hope this film teaches you, makes you laugh, makes you cry & perhaps makes you laugh again. Enjoy the trailer & be kind to each other & watch the film & yes, wait for me.”

The film which is produced by Maddock films & directed by Homi Adajania is slated to release on March, 20 2020 featuring Irrfan as Radhika’s father & Kareena as a cop.

Social media platforms will need to reveal user's identities if required by the Indian government as per new rules.

Katrina Kaif who has a huge fan following on social media. (33.2 million followers on Instagram 14,370.623 on…
byrudhrah gourav 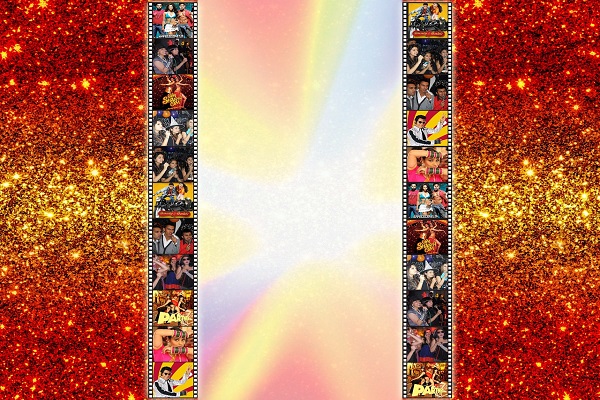 Bollywood Mega stars give a blockbuster performance @9pm for 9 minutes