The government had passed a few new rules said to be quite controversial for social media platforms which will need Facebook, TikTok, Twitter & YouTube to reveal user’s identities if need be by the Indian government agencies. The rules will cover not only social media platforms but messaging apps as well which is said to be published later this month.

These guidelines were first proposed by the government in 2018 & had asked for public comment but, the Internet & Mobile Association of India reacted saying that it would be a violation to the right to privacy that is recognised by the Supreme Court. However, the Ministry of Electronics and Information Technology without making any significant changes is likely to put forward the new guidelines later this month, as per a government official.

Tech companies, on the other hand, refuse to provide any information about users, unlock devices or even cooperate with the authorities, especially with terrorism content, which has annoyed Law enforcement agencies globally.

As per the rule, it covers all messaging apps & social media platforms that include over 5 million users. But, they haven’t specified whether foreign user’s identities would also become a subject to the inquiries.

The provisions in the draft had earlier specified that platforms like ByteDance Inc’s TikTok, Google’s YouTube, Facebook & its Instagram & WhatsApp are required to provide help to the government for tracing a post’s origin within 72 hours of a request. The companies would also need to preserve their records for a minimum of 180 days to help investigators. The language & content are still getting finalised by the ministry.

WhatsApp refused to comply with the government on the same & said in a statement, “WhatsApp will not compromise on security because that would make people less safe.”

GitHub Inc, Cloudflare Inc.& Mozilla Corp. reached to India’s IT minister Ravi Shankar Prasad through an open letter & said that new the rules could lead to increased surveillance & automated-censorship. Platforms will have to surveil their users for tracing the originator of the content which will undermine encryption & will harm the fundamental right to privacy of Indians.

However, according to the government official, companies like Wikipedia or Mozilla would not come under the new rules. Software development platforms, operating systems, online repositories of knowledge & browsers will be exempt from new guidelines & only messaging apps & social media platforms will fall under it.

"When life gives a handful of lemons, it isn't easy to squeeze them." says actor Irrfan Khan in a heartfelt message shared ahead of Angrezi Medium's trailer release. 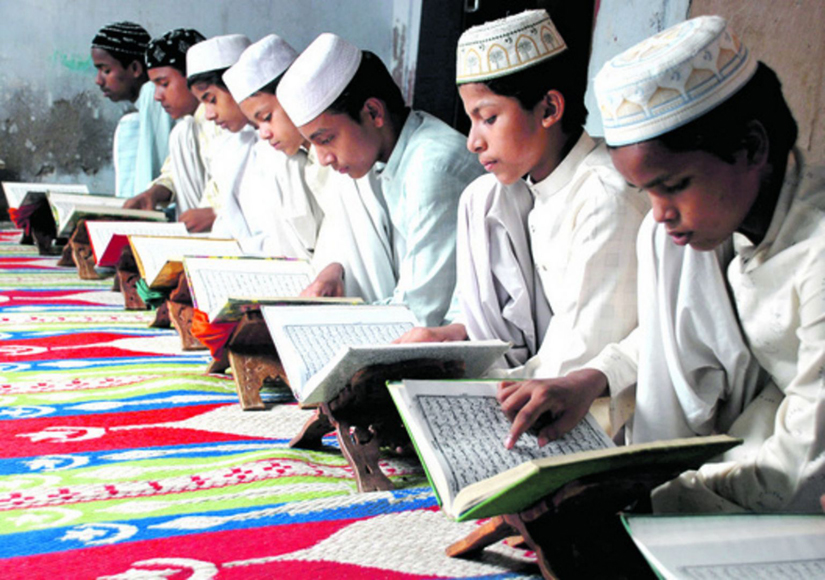 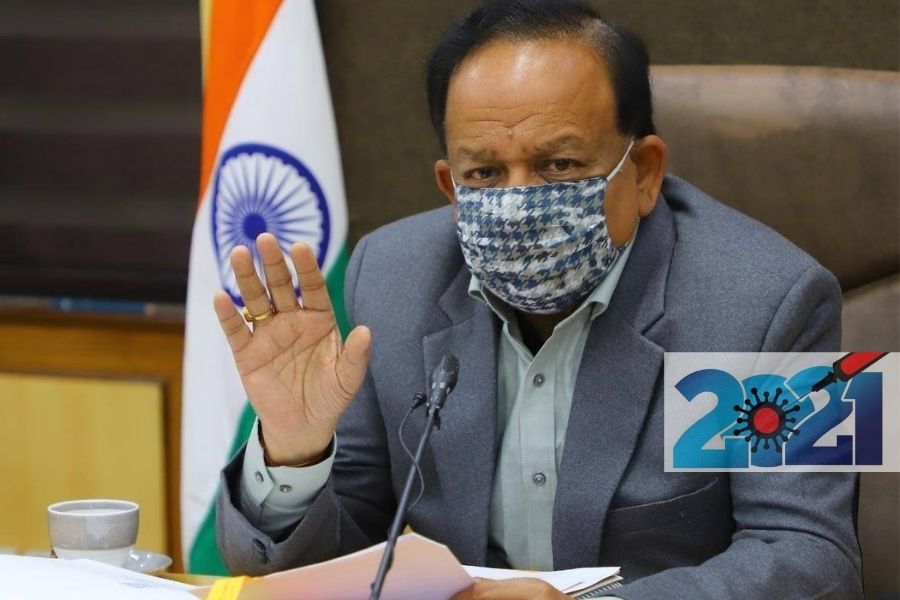