Former Prime Minister, Manmohan Singh had in 2012, inaugurated December 22nd as National Mathematics Day. Since then, this day is celebrated to honour ace mathematician, Srinivasa Ramanujan Aiyangar on his birthday.

The incomparable legend, Srinivas Ramanujan has left a deep imprint on the world with his unparalled knowledge of Maths and is remembered as the man who knew infinity. It is common knowledge that Ramanujan had no formal training in pure mathematics but his contributions to the world of maths are priceless. He is remembered for introducing concepts like continued fractions, mathematical analysis, number theory and the infinite series among others. His other noteworthy contributions are the Riemann series, the hyper geometric series, the theory of divergent series, the elliptic integrals, and the functional equations of the zeta function.

Since a very young age his love and talent for Maths was evident. He had mastered trigonometry at the young age of 12 years. He then went on to receive a scholarship in Kumbakonam at the Government Arts College. December 22nd is the birthday of Ramanujan Aiyangar and is celebrated every year in his honour as Math day or National Mathematics Day. Ramanujan was born in Erode in Tamil Nadu on 22nd December in the year 1887.

When he was only 14 years old he joined the Panchaiyappa College in Madras. While working at the Madras Port Trust in 1912, one of his co -workers recognised his talent in mathematics and recommended him to Professor GH Hardy of Trinity College, Cambridge University. He met Hardy and went on to study in Trinity College. In 1916, he received a prestigious degree from Cambridge. Thereafter, he went on to publish several papers. He went on to acquire several prestigious titles and win many accolades. He was the first Indian to be elected Fellow of the Trinity College. He was elected Fellow of the Royal Society and in 1917; he was elected to the London Mathematical Society.

Unfortunately Ramanujan died at a very young age of only 32 years on April 26 1920. He has brought immense fame to India and his contributions are laudable!

Reliance Industries is back to action nowadays. Call it the business vision or the potential that the company…
byrudhrah gourav

With the honchos of the telecom industry offering various plans to its customers, Reliance Jio has always been…
byrudhrah keshav 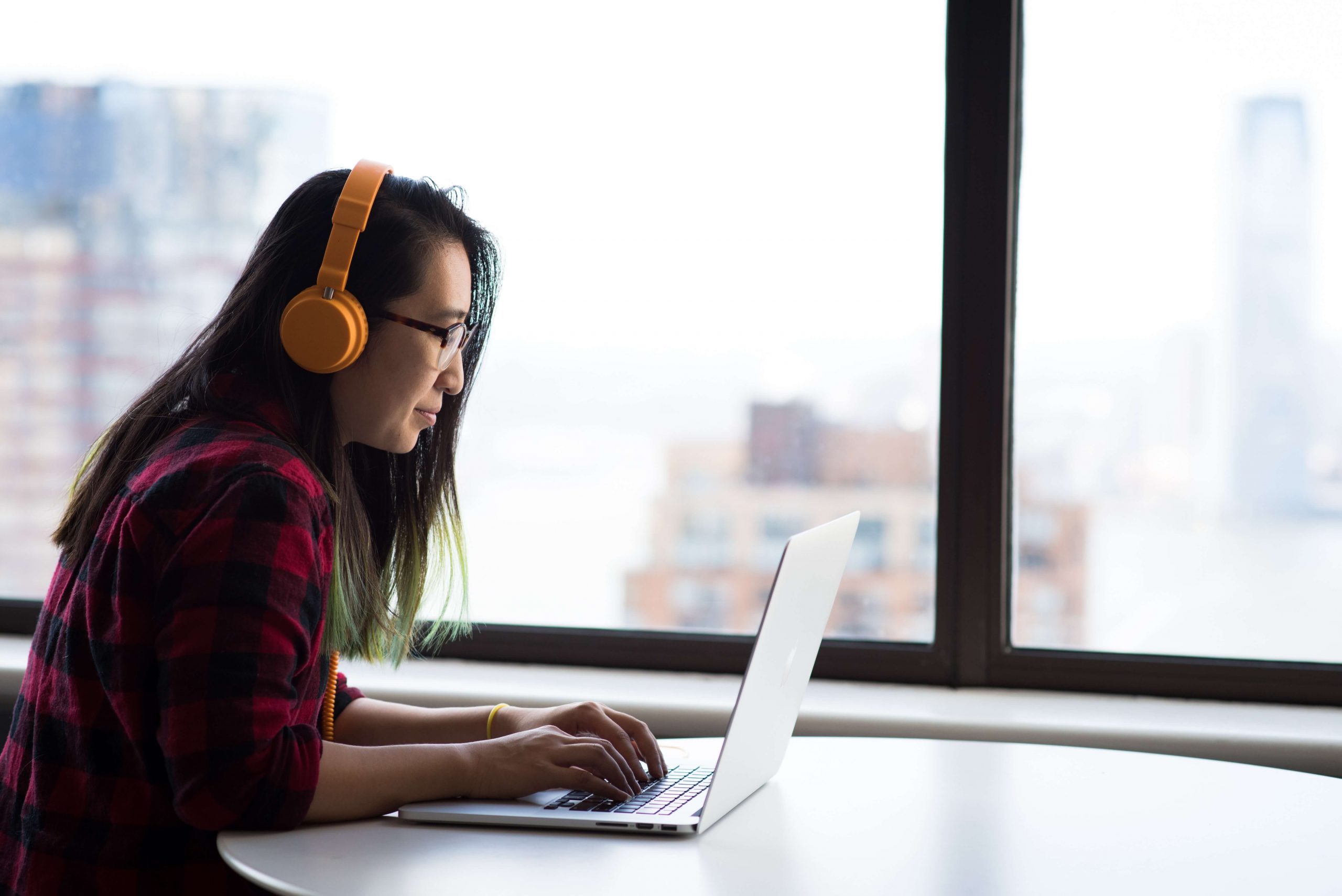