The alarming news of the mutant virus found in Britain has pressed the panic button for most of the countries including India with flights to and fro being banned.

While people are divided in their views whether the new mutant virus discovered in Britain is cause for great alarm, countries are not willing to take any chances and precautionary measures have been announced by most of them. As a primary safety measure countries have closed their borders to for travel to and from U.K. In the first 50,000 COVID genomes that were studied 12,000 mutations were detected by scientists. It is reported that now more than four times that number have been recorded. Mutations are known to bring horrific results and amplify the disaster caused by viruses.

Going back to the days of the Spanish Flu, it was rumoured that the second wave in 1918 was much deadlier than the first. The mutations in the HIV virus also reveal why there is no effective vaccine developed so far.

The VUI-202012/01, the name coined for the new variant of the Coronavirus is said to be 70 percent higher in transmission. Boris Johnson, the Prime Minister of Britain has stated that with a heavy heart but in the interest of the people he has told them to cancel all Christmas plans. With the closing of the borders of several countries not only has travel to Britain been affected but the supply chain has also been disturbed.

According to Professor Calum Semple, a member of Sage, the new COVOD variant found in UK is likely to become dominant globally.  It could be similar to the Italian Variant that wreaked havoc in the early days of the pandemic. He is of the opinion that if countries start examining their data carefully they will see that it has spread farther than we think. 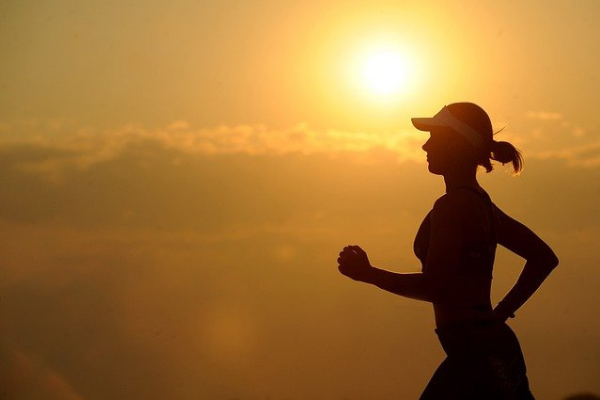 Coronavirus pandemic’s restrictions have changed our lives forever. We cannot walk on the street without wearing a mask…
byrudhrah gourav 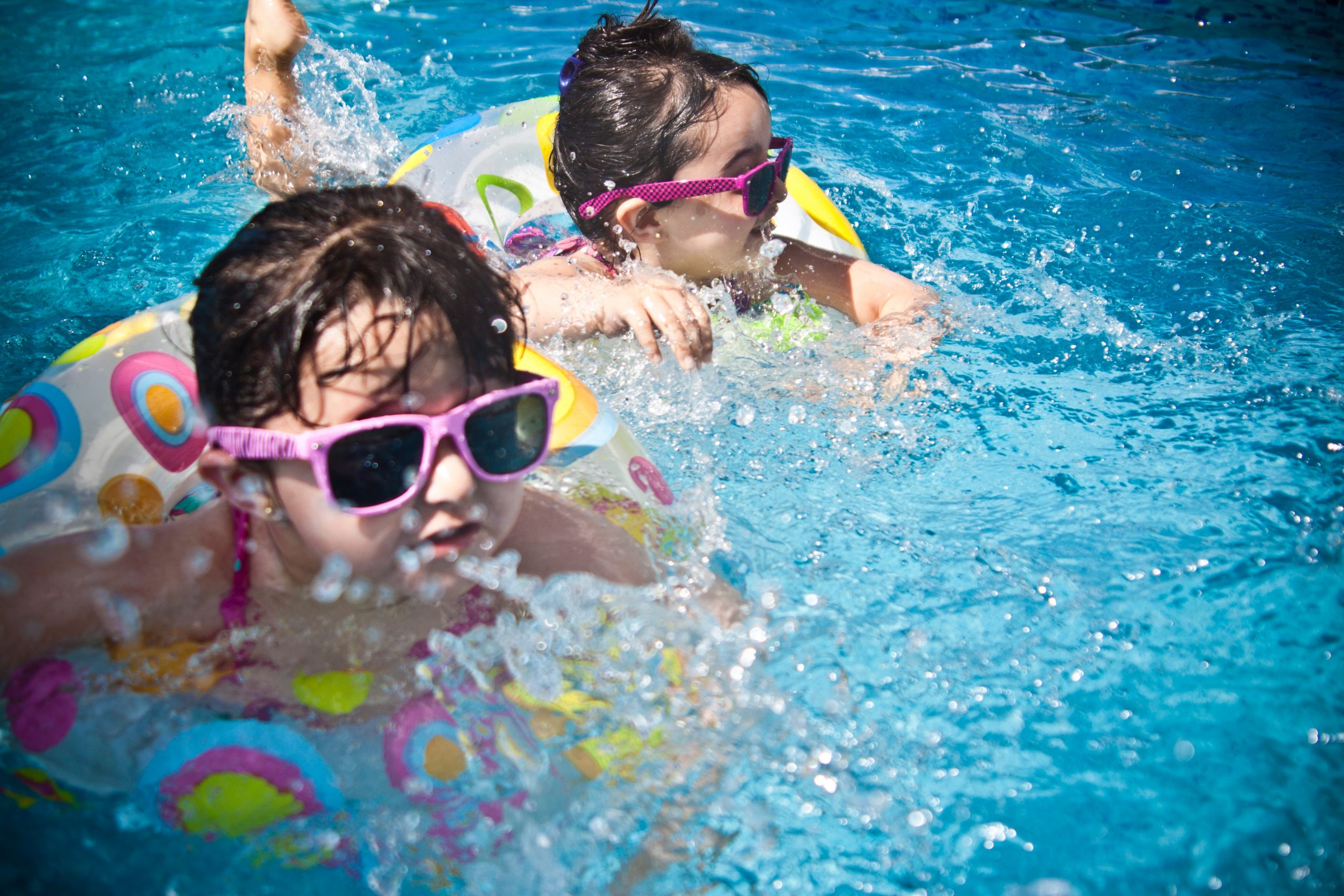 We have always been told of having a lifestyle that promotes good health & wellbeing. People also speak…
bysupriya sharma