Trending News
I Have A Dream Limited releases 3 new brands –...
Baahubali’s Bhalaldev aka Rana Daggubati celebrates Karwa Chauth with his...
Aww! Sidharth Shukla and Shehnaaz Gill off to Chandigarh
What you need to know about Reliance Retail and PIF...
What? Delhi to be called Corona capital soon?
Paytm’s All-in-one POS devices crosses 2 lakh businesses
Abhishek Bachchan is grateful to have sustained in his career
Divyanka Tripathi urges the importance of celebrating Karva Chauth
Eijaz-Pavitra earn the name of fake-desperate from Devoleena
Alibaba plans to invest in an online fashion retail venture
Home Lifestyle Having milk for breakfast helps in managing diabetes, a study says.
Lifestyle

Doctors have always been constant in recommending having a healthy & a full breakfast every day. Breakfasts are the most important meal of the day, considering that it energises the body & gives it the power the body needs at the beginning of the day to keep itself healthy all day long.

Also, a study shows that drinking milk for breakfast can have significant benefits with people suffering from type 2 diabetes. 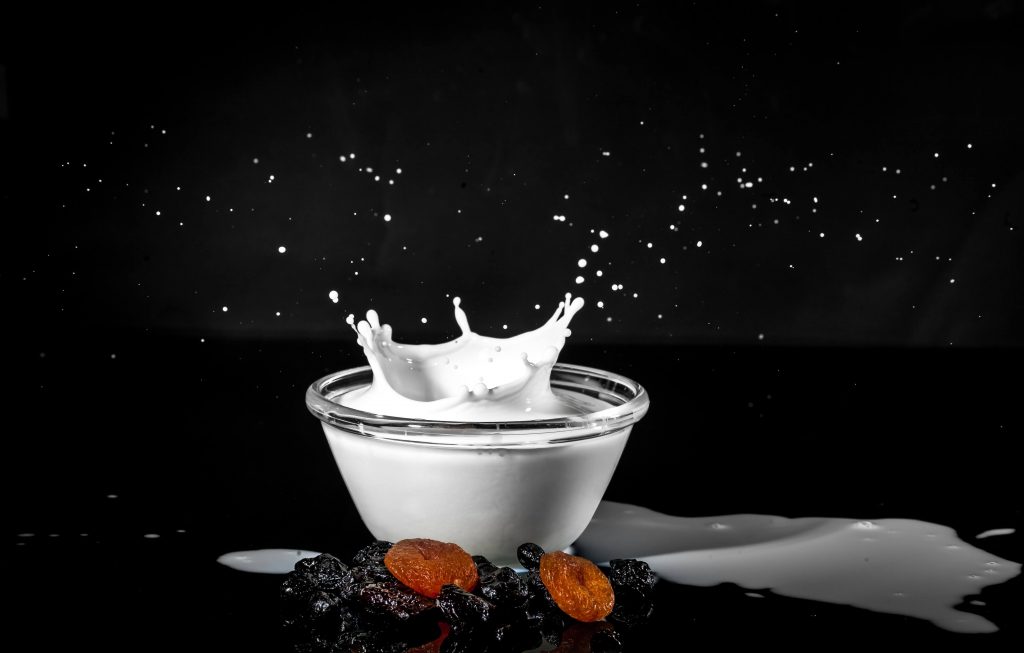 The study was published in 2018 in the Journal of Dairy Science, which said that having high-protein milk for breakfast can cut down blood glucose levels in the body & also helps in reducing the risk of obesity by cutting down appetite for lunch.

The study was carried out by author Dr Douglas Goff, of the University of Guelph in Canada who said that the findings could play a vital role in knowing the rise of metabolic diseases caused through diet.

To understand a patient’s blood glucose levels, how full they feel after consuming breakfast & the amount of food they consumed throughout the day, Goff with a team of other researchers thoroughly assessed the effects of drinking high-protein milk at breakfast with a high-carbohydrate cereal.

The study found out that whey & casein proteins found in milk having at breakfast release gastric hormones that makes a person feel full & helps in slowing digestion of carbohydrates & blood sugar levels which in turn also cuts off the risk of obesity by decreasing the appetite later in the day.

Dr Daniela Jakubowicz, professor of medicine at Tel Aviv University explained that a whey protein drink is equal to a high-protein breakfast that helps in weight loss by reducing hunger pangs, glucose spikes & HbA1c [glycated haemoglobin, high levels of which are linked to diabetes].

Goff’s findings also show that as much as 40% rise has been noticed in children with type 2 diabetes since 2014 & the real cause behind these figures was junk-fuelled childhood obesity epidemic.

Statistics last year by the Public Health England had also revealed as much as 22,000 children to be obese & at a higher risk of type 2 diabetes, nerve damage & even a stroke.