Study researcher Hongying Dai at the University of Nebraska in the US said that youth were more attracted towards vaping nicotine & marijuana & not flavouring. Also, the intensity of cigarette smoking was associated with a high proportion of students vaping nicotine only.

The study which was published in the American Journal of Preventive Medicine assessed patterns of teens in the past 30 days vaping nicotine, marijuana & other flavouring substances based on data analysis from the 2017 Monitoring the Future (MTF) cross-sectional study.

And, out of all the teens examined a majority of 75.1% admitted to vaping nicotine, marijuana & other addictive substances whereas, only 24.9% reported to using only flavours.

And, as compared to male students, female students reported less vaping these 3 substances.

Because of the increased popularity of products with pod-based products like JUUL, nicotine salt & many other flavours, e-cigarettes attracted a lot of US teens from 2017 to 2019.

The US Surgeon General had also issued an advisory looking at the increasing trend of its use in 2018.

And, with the increase in the number of chronic lung injuries caused, more restrictions should be levied on flavoured vaping products and e-cigarettesimmediately.

According to study co-investigator Mohammad Siahpush, there has to be continuous scrutiny & monitoring of youth behaviours & new strategies & interventions are needed to lower the use of e-cigarettes by youth. 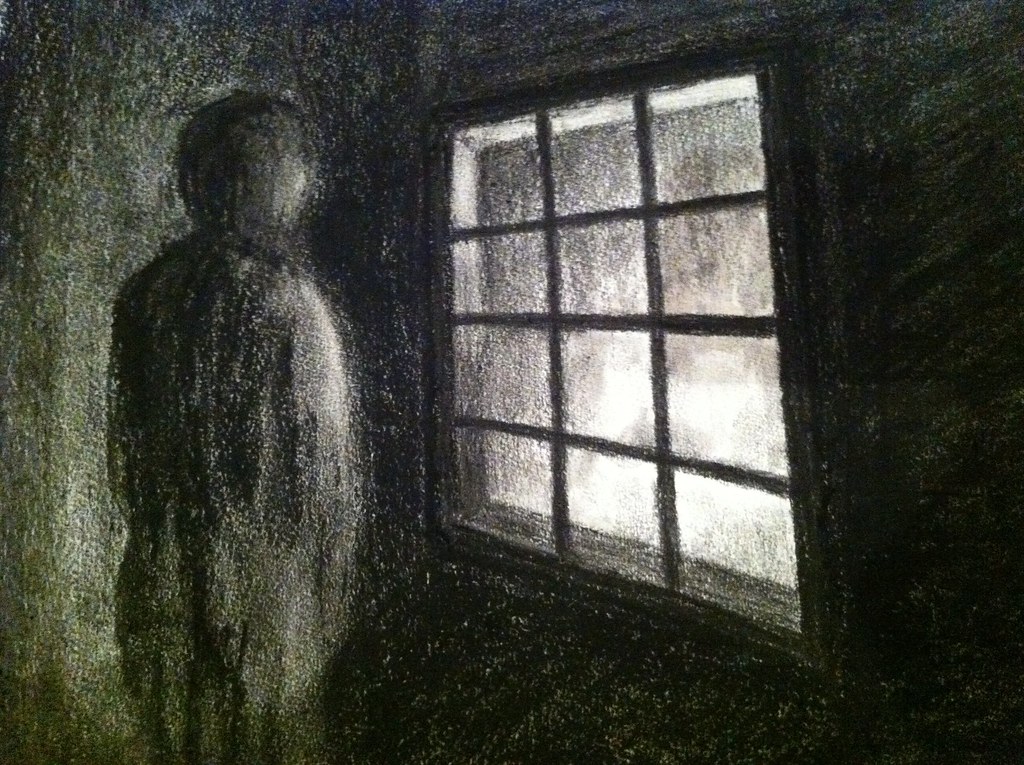 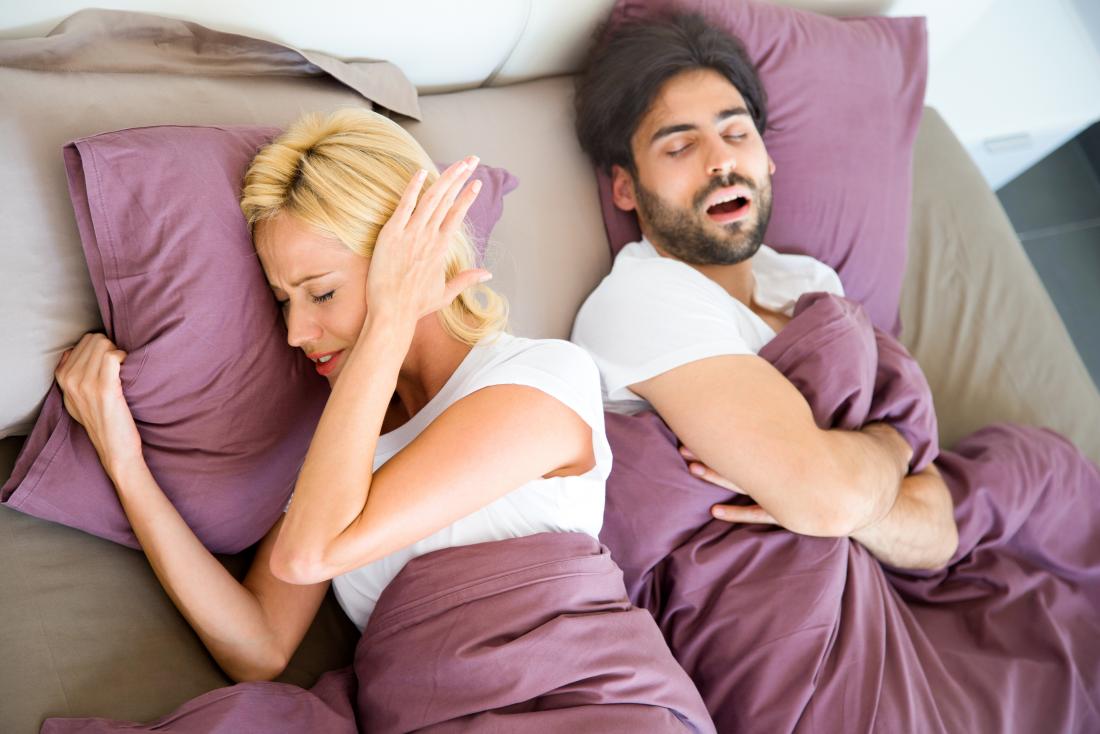