The recent celebrity kid to create some media frenzy is Aaradhya Bachchan who gained a lot of media attention for her performance at her annual school function.

On Friday, we spotted Aishwarya with daughter Aaradhya at the Dhirubhai Ambani International School for her annual function all draped in a red yellow & green saree. Many pictures by that time had already surfaced on the Internet & soon a video of Aaradhya emerged too where she is seen performing as a “Kanya” to speak on women safety.

In the video, she is seen standing ahead another woman & speaking confidently, “I am Kanya, I am the dream, the dream of a new age. We will awake in the new world, a world where I will be safe. I will be loved. I will be respected. A world where my voice will not be silenced by the ignorance of arrogance but will be heard with the understanding of wisdom. A world where knowledge will come from the book of life, flowing freely to the river of humanity.”

Amitabh Bachchan lauded her granddaughter’s performance on Twitter & called her “pride of the family.”

The 8-year old delivered a powerful monologue on women safety & empowerment & impressed everyone present with her confident performance.

However, celebrity kids are always on the media glare for one reason or the other be it Taimur Ali Khan, AbRam Khan or even Aaradhya Bachchan. Celebrity mom & dads have also been quite vocal on the constant attention that their kids always get in a way snatching away the privacy that their kids deserve. And, at the same time also confess to giving in to the media considering the fact that this is always going to happen since they are celebrity kids & the media is always going to be around to create paparazzi.

In a recent interview Aishwarya also said that Aaradhya sometimes gets upset because of all this & that this is the way of their chosen life. Abhishek too has had concerns on the same & has quoted to let the children grow up normally.

There has been unrest in our country since the time the parliament passed the Citizenship Amendment Bill. Lakhs…
byJigar Saraswat 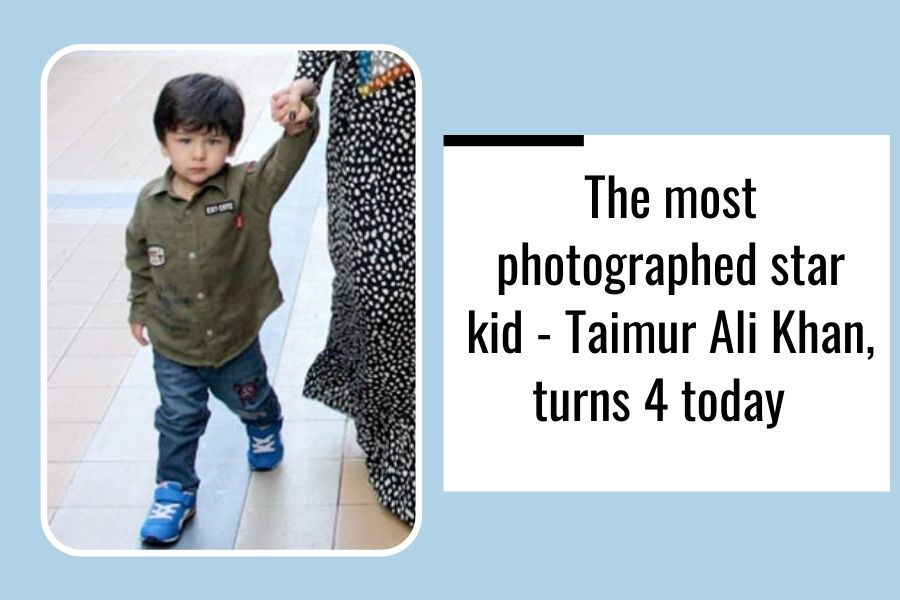