Apple, as a famous tech giant leaves no stone unturned when it comes to upgrading its technologies or bringing in new technologies in the tech world. Yet again, Apple wishes to bring in new virtual sound technology to MacBooks, as revealed by Apple patents. In the past few years, it has also been noticed how Apple has been consistent with its efforts in improving audio technology on its devices.

The latest news is that Apple patent has revealed news about the company trying to explore various ways for splitting an audio signal into multiple paths to make the impression of the audio such that it seems to not come from the speakers but from different areas. The patent recently got published by the United Patent and Trademark Office after registering for it in 2018. 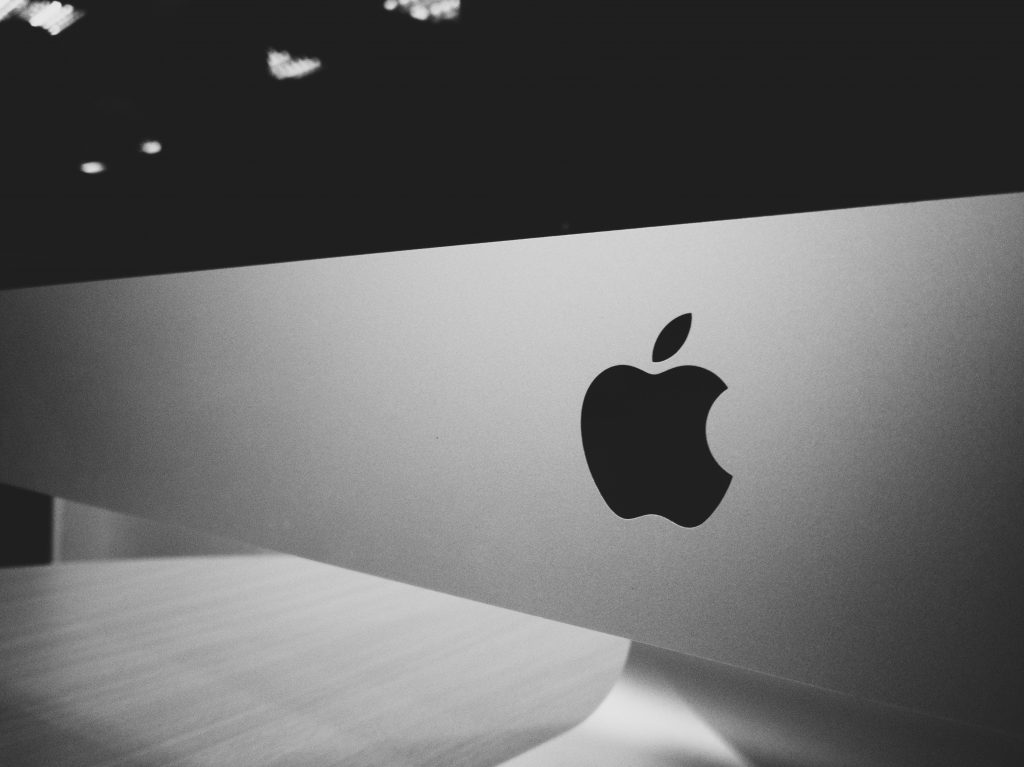 Apple describes this technology as a virtual acoustic system that overlaps soundwaves by cancelling out crosstalk &makes an impression that the sound or audio comes from a different area altogether rather than the speakers. And, regarding the same, the company stated that the audio is processed in such a way that it appears to come from “elsewhere in an indoor-outdoor space rather than directly coming from a loudspeaker.”

Apple has also been ahead with developing other technologies like it granted a patent for headphones in last November that would make Siri & phone calls both more natural. Revealing these patents show how Apple is trying its best in bringing new & enhanced virtual audio technology to more Apple devices like MacBook Pro, iPhone & iPad.

Sandeep Vanga Reddy at a critical juncture after two actors refused his next.