A few years ago, people believed that women who work & have a career are more prone to early diseases & depression since they had to manage both home & work. People even talked about how stressful their lives become managing both the chores simultaneously.

However, a recent study reveals the opposite. It talks about how women who worked consistently & were employed during their prime years experienced much better physical health as compared to women who were only housewives or not working.

A research scientist at the Max Plank Institute for Demographic Research, Germany, Jennifer Caputo quoted that as working women age, they were also less depressed over the next decades & lived for longer.

Caputo added in a paper published in the journal Demography that women who were considered in this study went to work in a low status or male-dominated fields. And, despite these biased conditions, they lived a healthier life than women who did not work outside the home.

The survey commenced back in the year 1967 on a total of 5,100 women who were between the age of 30-44 & the same was carried out on them until they were 66-80 years old in 2003. The data was assessed from the National Longitudinal Survey of mature women in the US by Caputo & her coauthors.

The study revealed that working women in their first 20 years of working showed fewer physical health problems & signs of depression as they grew older over 16 years in comparison to women who were housewives or who did not work for pay. Working women were also at a lower risk of having died by 2012 by more than 25%.

On the other hand, the study also revealed that working women who faced discrimination at work, who disliked their jobs or did not feel committed to their jobs, had poor mental & physical health as they grew older. However, they were said to be still healthier in later life than their non-working counterparts.

The authors, however, were also of the view that considering occupational class, hours of work, income, did not describe why working women were healthier, aged better & lived longer than their non-working counterparts.

Caputo further added that employment benefitted women’s health regardless of their negative working experiences & economic situation. Also, for the first time, the authors were able to show a positive long-term relationship between health & midlife working for many following years & even after retirement. 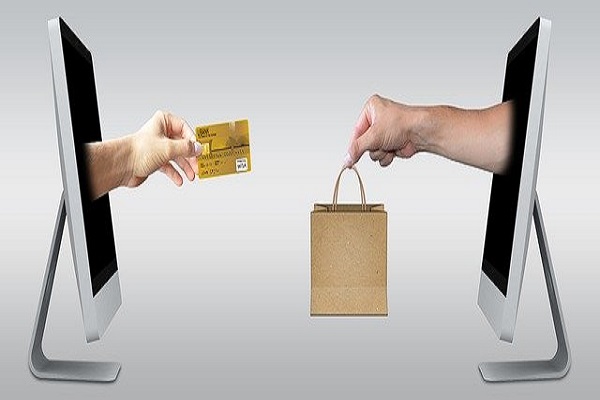 After e – commerce gets a go ahead, day 1 of relaxed lockdown sees Amazon, Snapdeal and Flipkart -flooded with orders.

As per the new guidelines in lockdown 3.0 the Government has allowed e-commerce of non- essential items in…
byrudhrah gourav