Google is coming up with an AI system that would respond and read the messages for the users when they are away.

This system is called as Smart Reply that has been designed to create an alternative for the hasty emails that we create in a rush.

Additionally, the system would generate three possible responses per email and you can simply pick up any of the responses that best defines your message. 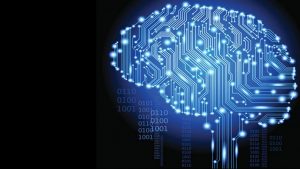 Smart Reply uses a particular type of artificial intelligence known as deep learning. Over the period of time, it learns more about the grammar and language once it continues to read more emails.

As per the popular science review, Smart Reply makes use of two networks to craft the different kinds of responses.

The first one ideally reads and analyses the email while the second one generates a particular response for the same. 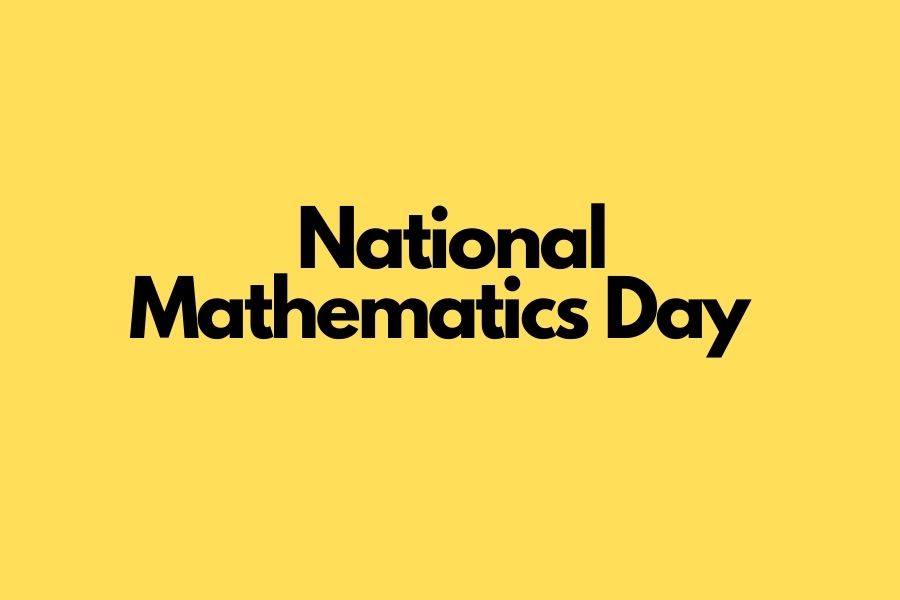