In a close social media fan following number tussle, the Shehanshah and Sultan are in a neck to neck battle of popularity. Mega stars Amitabh Bachchan and Salman Khan enjoy a huge fan following not only in India but all across the globe. If numbers are the measure of popularity then currently there is a steep rise in the fan following of Salman Khan on twitter. The other popular Khan Shah Rukh Khan is not too far behind with 39.9 million followers.

Apart from Bollywood, the other Indian celebrity on twitter to enjoy a huge fan following is our Prime Minister Shri Narendra Modi with 55.5 million followers.

He has chosen a very topical issue that of COVID – 19 and talked about how one needs to be careful and exercise preacutions during these trying times. He adds a patriotic fervour to this with the line “Sare Jahaan Se accha Hindustan hamara. ’’ This premiered yesterday on the 20th of April 2020, and has till the time of this report being issued gathered 3,812,840 views. Salman calls this tribute of his as an anthem to fight against the deadly Coronavirus.

The twitterati went crazy over this video and showered him with congratulatory messages and loved this initiative of his.

He had posted a series of tweets previously to inform his fans about this video which was due to be released with “limited resources “due to the lockdown. The fans were waiting eagerly for this, while many of his Bollywood colleagues have complimented him on his endeavour; Katrina Kaif has shown her support by announcing the release of this video on her Instagram account. 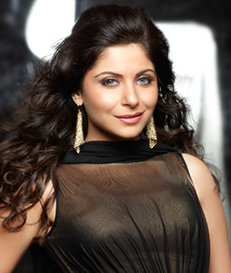 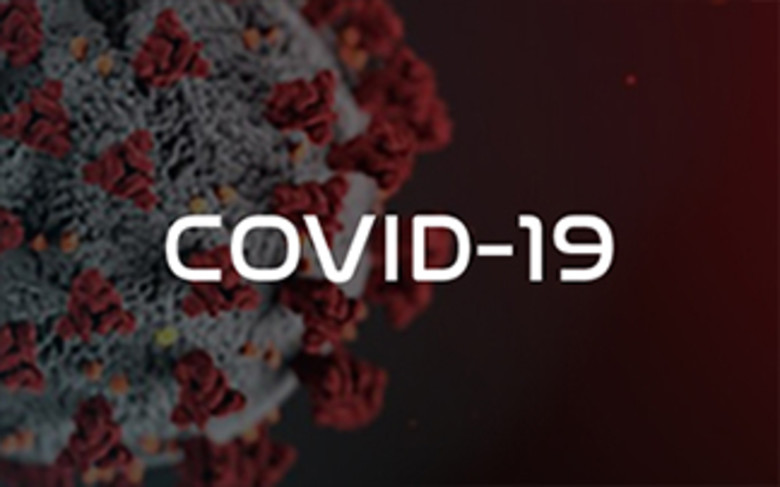