People thought that the controversies ended surrounding all the contestants in the BB13 house this year as the show ended. Guess, some of its contestants want it the other way round. Little did the fans know that the drama will continue outside the house as well. One of the contestants from this year’s Bigg Boss who created a lot of stir while her stay in the house & more so because of her ‘friendship’ with co-contestant Paras Chhabra, Mahira Sharma has landed herself in controversy & this time it has nothing to do with Paras.

The model turned actress has been accused by the organisers of the prestigious Dadasaheb Phalke International Film Festival (DPIFF) for claiming to have received an appreciation certificate from them for being “The most fashionable contestant of Bigg Boss 13“. The organisers have warned Sharma of suing her if she doesn’t provide a written apology for the same.

This stands as a huge controversy for forging an appreciation certificate by the committee, for which the organisers have accused the TV actress.

Mahira Sharma who attended the film festival event along with other celebs had posted a story on Instagram on Thursday showing the appreciation certificate she was supposedly awarded by the committee of being “The most fashionable contestant of Bigg Boss 13”. Since the time she posted the story flaunting her certificate, several media houses & fan pages reposted the story as ‘news.’

The organisers of the DPIFF committee soon issued an official statement clearing the air about the same & accusing the actress of forging the certificate & saying that no such award was presented to her.

By calling Mahira’s attempts as distasteful & immoral for gaining publicity & personal benefits, their open statement read, “One of the Bigg Boss 13 contestants, Ms Mahira Sharma, who was an attendee of this event, posted an Instagram story on 20th February 2020 at around 11:30 pm showcasing that she has received a certificate of appreciation at the DPIFF award ceremony for being ‘The Most Fashionable Contestant Of Bigg Boss 13’………This immoral and distasteful attempt by Mahira Sharma to gain publicity and personal benefits by counterfeiting a very reputed award and showcasing her name on to a falsified category has created an irreversible damage to the brand’s image and reputation. Also, to further the damage, multiple media houses and blogs have published this as news on their websites and blogs without verifying the source and its authenticity. These blogs are showcasing the person-in-concern holding the certificate with her name over the falsified category and are congratulating her for winning this title.”

An intimation letter has been issued to Mahira for such an atrocious attempt & has asked her & her team to take down all the misleading PR activities. The organisers have even asked her to provide a written apology to them within 48 hours, failing to which she will have to face legal proceedings for the same.

Till now, no statement or clarification has been provided by Mahira on the matter.

On his second day in India, Trump thanks Modi & the people of India for their "exceptional generosity". 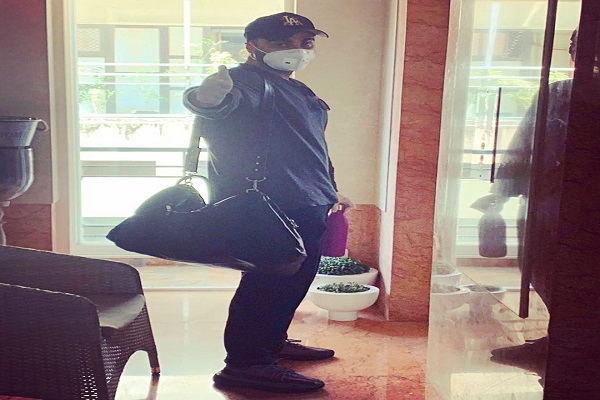 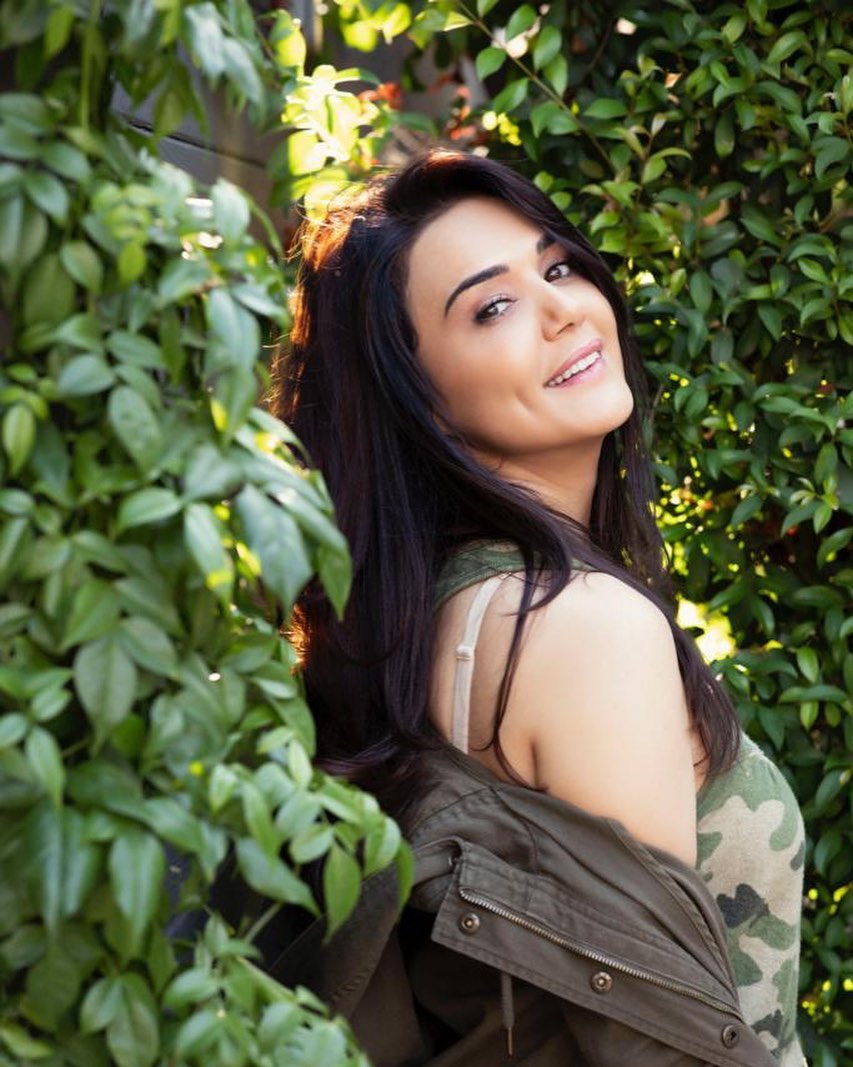