Bigg Boss 13 is hosted by the colors TV channel and it is certainly gaining a lot of TRP these days.

Recently, the show can come up with a brand new concept to sky rocket the
TRP but at the same time, it is facing a lot of controversies as well.

Few days back, CAIT demanded a ban on the show mentioning that the
concept launched by the makers is absolutely pathetic as both women and
men have to share beds which is totally immoral and perhaps against the
culture of Indians.

In addition, Karni Sena from Rajasthan stated an objection and told the
authorities of the show to ban the show immediately.

Now the heat has raised even high and people have started protesting in front of the house of Salman khan.

A large mass of people gathered in front of Salman khan house to object about the obscenity that was served in the big boss 13 show.

By looking at the current scenario, security has been appointed in front of the house of salman khan such that any kind of mishap is avoided.

As per the recent report of tabloid, it has been known that 20 people has been arrested by the cops.

Furthermore, a man called Updesh Rana posted a video on social media where he is seen standing outside the house of the veteran actor Salman khan and demanding to stop obscenity that is being spread in the name of Big Boss.

Only time would tell about the fate of Big boss but as for now Big boss is mired with a lot of controversies.

The much-anticipated film of the year starring Irrfan Khan, Kareena Kapoor Khan & Radhika Madan has been in…
byrudhrah gourav 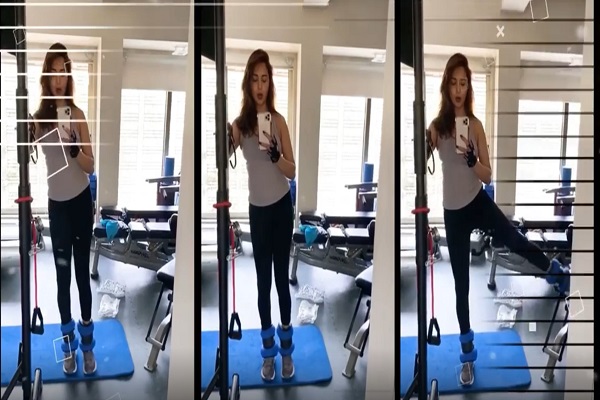 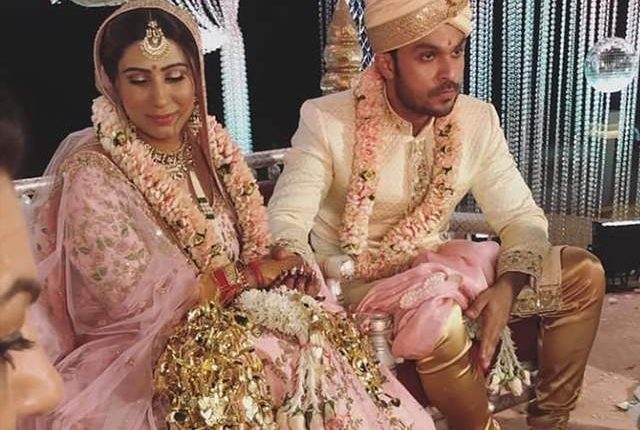