A statement was released by noted actor Christopher Plummer’s Manager informing about his death on Friday at his Connecticut home.

Among the films, he acted in during his illustrious career probably the fondest memories are associated with his role in “The Sound of Music.” His elegant voice and acting wooed the viewers.

Lou Pitt, who was his friend and manager, cited his popularity and mentioned how he had an impeccable sense of dressing and fashion, and wit.  He commented on the deep love he had for the profession of acting. Although he had his roots in Canada of which he was very proud, he worked with great dedication in the USA. He was considered a national asset.

Those who knew him mentioned that he was a great influence on people and much loved by all.

His role as Captain Von Trapp in the hit musical released in 1965, “ The Sound of Music ”opposite co-star – Julie Andrews, went on to become very popular and is remembered even today. In 2010, he won the supporting actor Academy Award   for his film “Beginners.” In 2018 he was nominated again, for “All The Money in the World.”  He stepped in to replace actor Kevin Spacey after he was embroiled in a scandal. He played the role of billionaire J.Paul Getty.

Plummer had a busy career, and just a couple of years back, in 2019, starred in a murder mystery “ Knives Out “ which went on to become a big hit,

He essayed many popular roles during his career including his role in “The Insider ” as Mike Wallace the newsman, In Star Trek VI: The Undiscovered Country as a Klingon General and he lent his voice to the villain in the animated movie “Up.” In “The Man Who Would Be King ’’ he played Rudyard Kipling. He played Sherlock Holmes in the 1979 movie titled “Murder by Decree.”

Plummer had two short-lived marriages and is survived by his daughter actor Amanda Plummer who was born out of his first marriage.

Christopher Plummer will be fondly remembered for his great body of work. 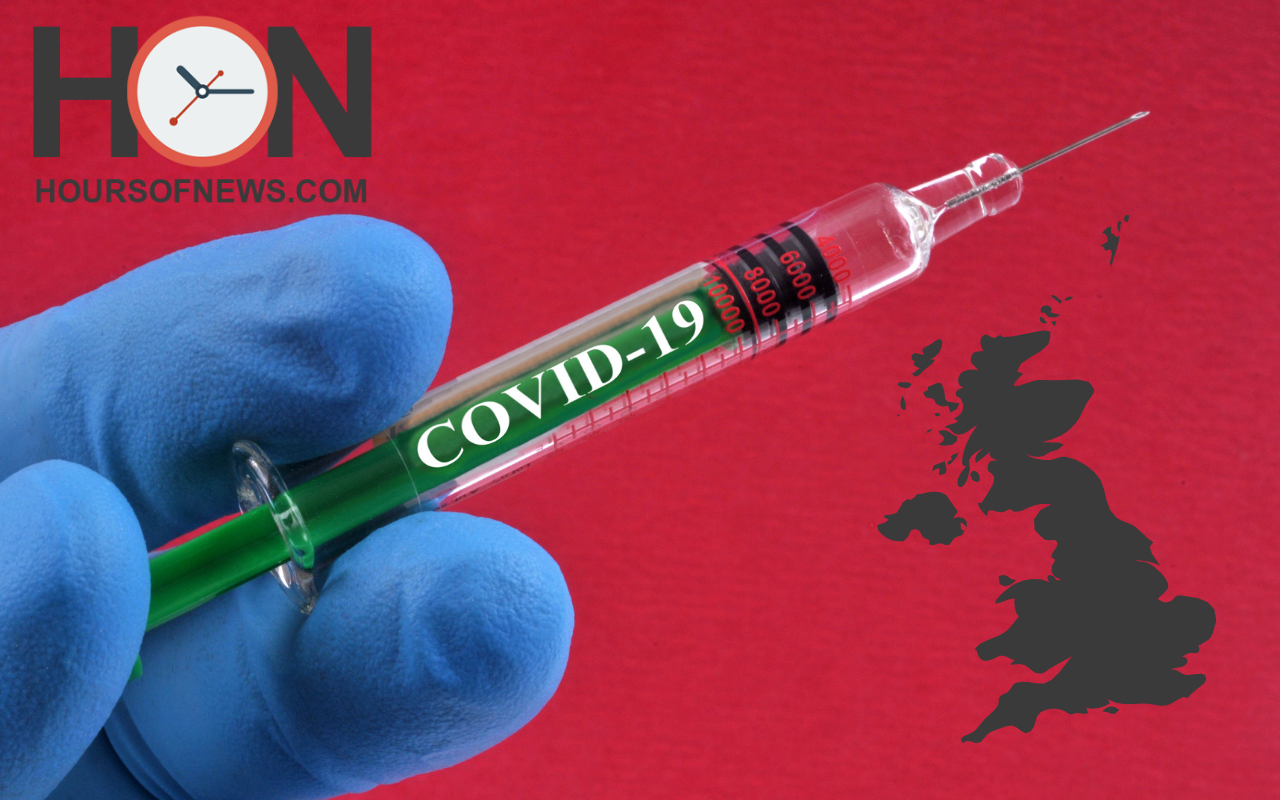 In a press briefing at Downing Street, Prime Minister Boris Johnson has lauded the milestone of administering 10…
byrudhrah gourav 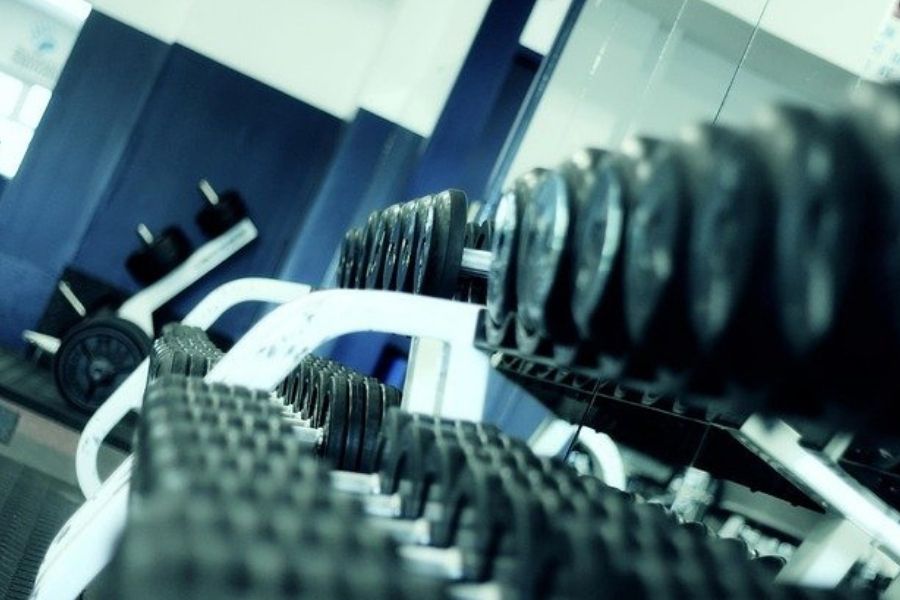 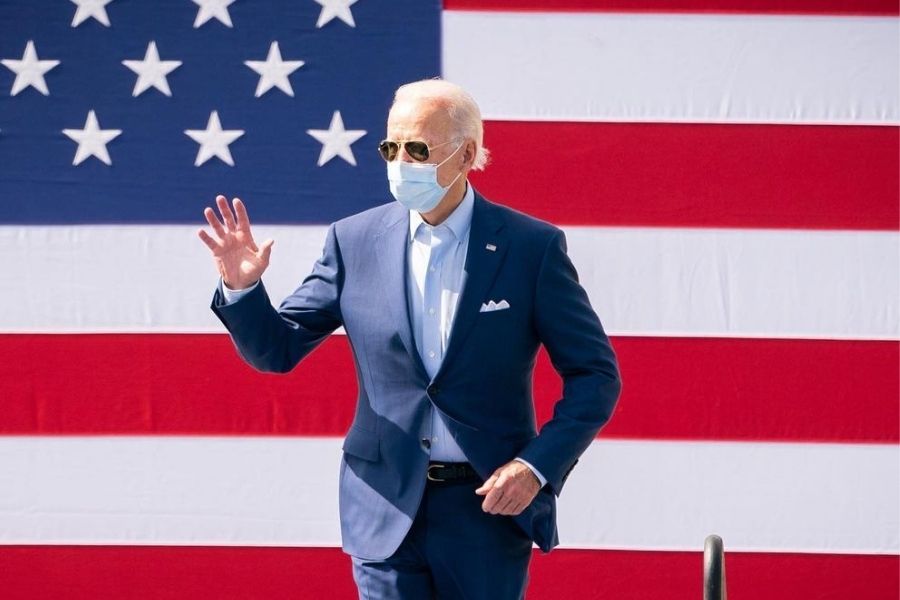