In a latest announcement, from 11.59 pm of January 1, 2021, Victoria will not permit travel to and from NSW in view of the cluster outbreak of Covid Cases.

A new total of 10 cases have been registered in NSW in the past 24 hours. In a recent decision taken by acting Premier Jacinta Allan, Victoria will close its borders to NSW from January 1st, of 2021. She said that it was a difficult decision to make, but had to be taken keeping the safety of the citizens in mind. This was a precautionary measure to try and contain the spread of the virus. The new cases recorded in NSW were linked to a cluster of Northern beaches. The decision of closing the borders as clarified by Ms Allan was due to the increasing number of new cases. She also mentioned how difficult this year had been, and imposing restrictions on occasions that were all about celebration, like the New Year was certainly a difficult decision she added. She said that the delay in decision of closing the borders was deliberately made to ensure that Victorians could get back home before the closing of the borders.

The new restriction has left thousands of people trying to rush back home. COVID 19 tests are mandatory for people who come in before the 24 hours border closure. The Victorians who arrive after the deadline from NSW will have to undergo quarantine in hotels.

Western Victoria will close its borders to NSW from then midnight of Thursday Dec 31st. South Australia on 12.01 am on Thursday.

The borders of the Northern Territory will be closed to travellers from tonight for the greater metropolitan Sydney.

The closure of borders has disrupted the travel schedules of many travellers who are affected by this. 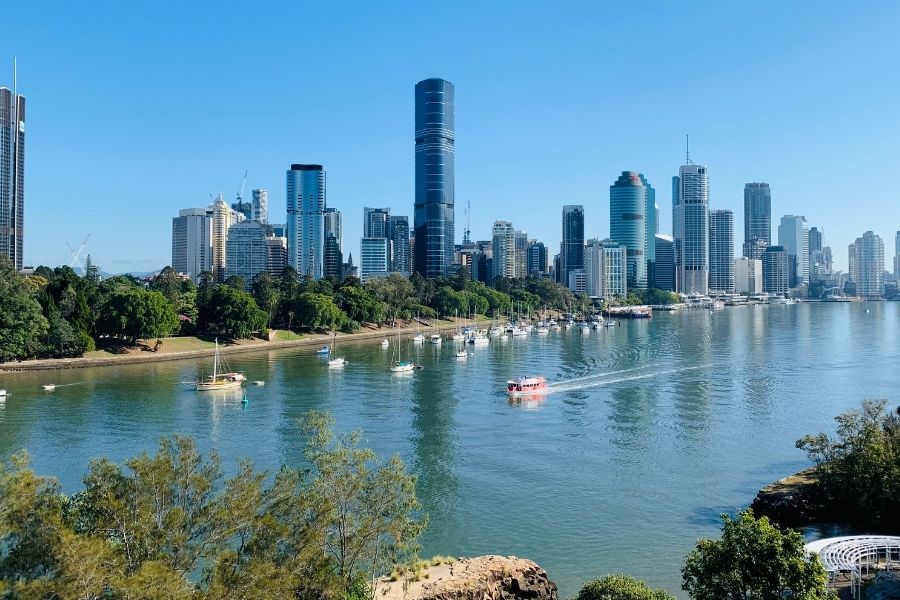 Brisbane, January 14, 2021 Quarantined travellers from the Grand Chancellor moved to the Westin Hotel in the city…
byrudhrah gourav 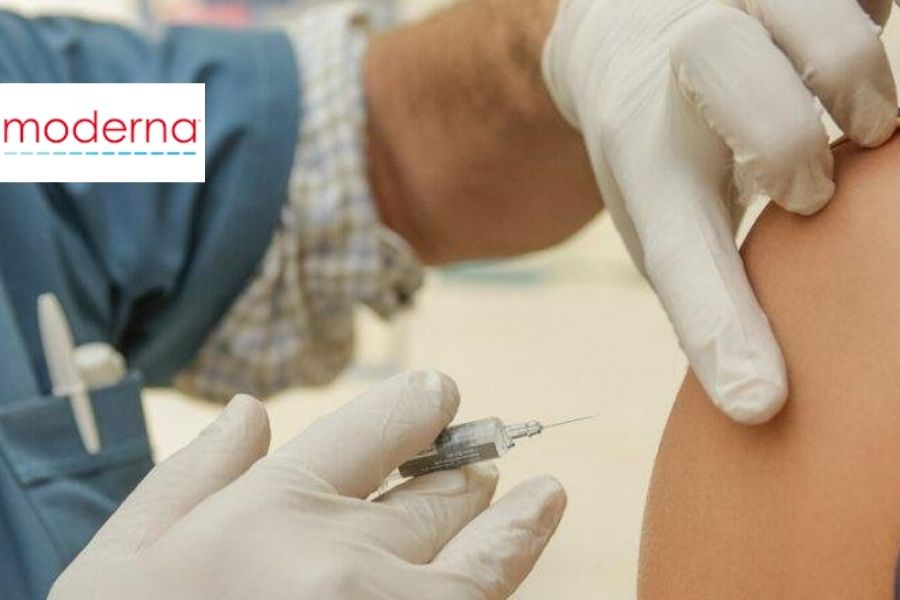 Toronto December 24, 2020 Safety guidelines regarding the administration of Moderna vaccine which is the second vaccine that…
byrudhrah gourav 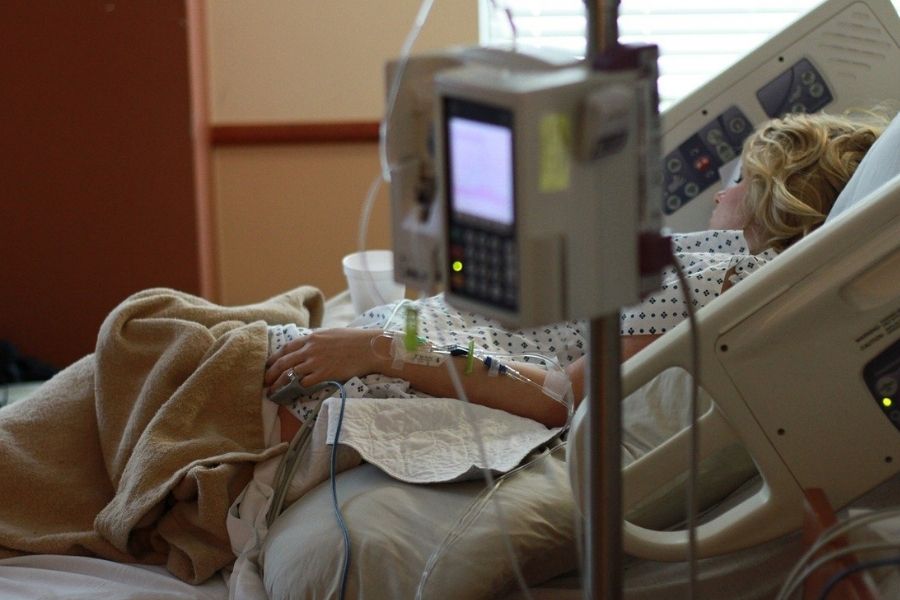 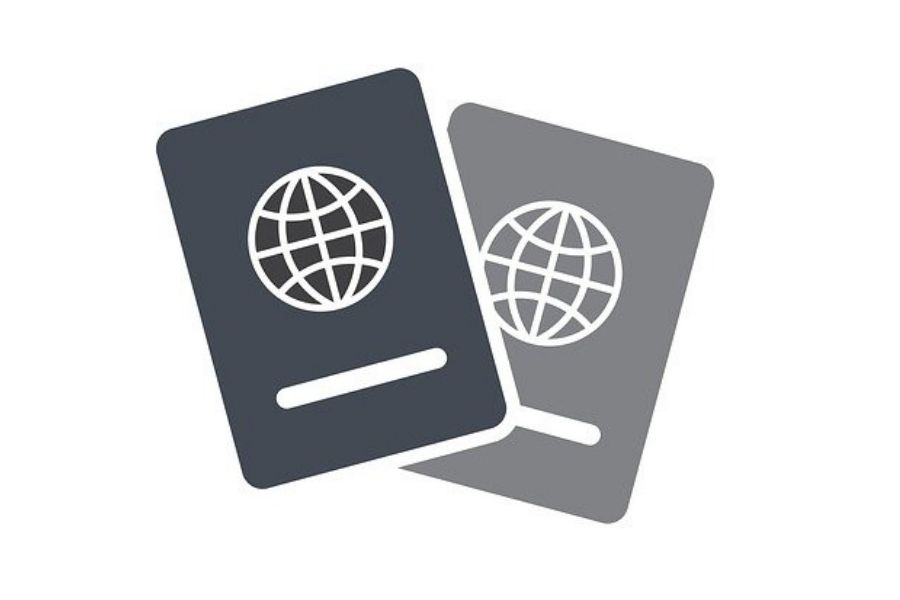