Senior Constable Kelly Foster, a serving NSW Police officer died while trying to save the life of another woman who too died, while canoying in NSW Blue Mountains.

In an unfortunate incident, two women lost their lives as they got sucked into the whirlpool at the Blue Mountains. Senior constable Kelly Foster was off duty when she noticed another woman who was later identified as an International student from China. The student was 24 years old and had been living in the inner west of Sydney in Chiswick.

It is said that the canyoners struck trouble at 1230 yesterday. Chief inspector Peter Scheinflug said that Kelly’s loss is being deeply mourned by her colleagues since she was a very well respected and loved woman in the NSW police force.  The two women were a part of the group of 10 canyoners when they ran into trouble that cost both of them their lives. Senior Constable Kelly Foster’s partner also a part of the group had to hike for 45 minutes before he could seek help and inform the first responders of the tragedy and contact Triple –0.

Foster had been posted at the Lithgow police station recently. She was remembered as a brave officer who even in the last moment of her life put others before herself and did not hesitate in initiating the rescue operations. This, unfortunately, took her life.

The friends and families of both the women have been informed.

Mal Lanyon, the acting police commissioner of NSW has extended his condolences to the deceased senior constable’s family. 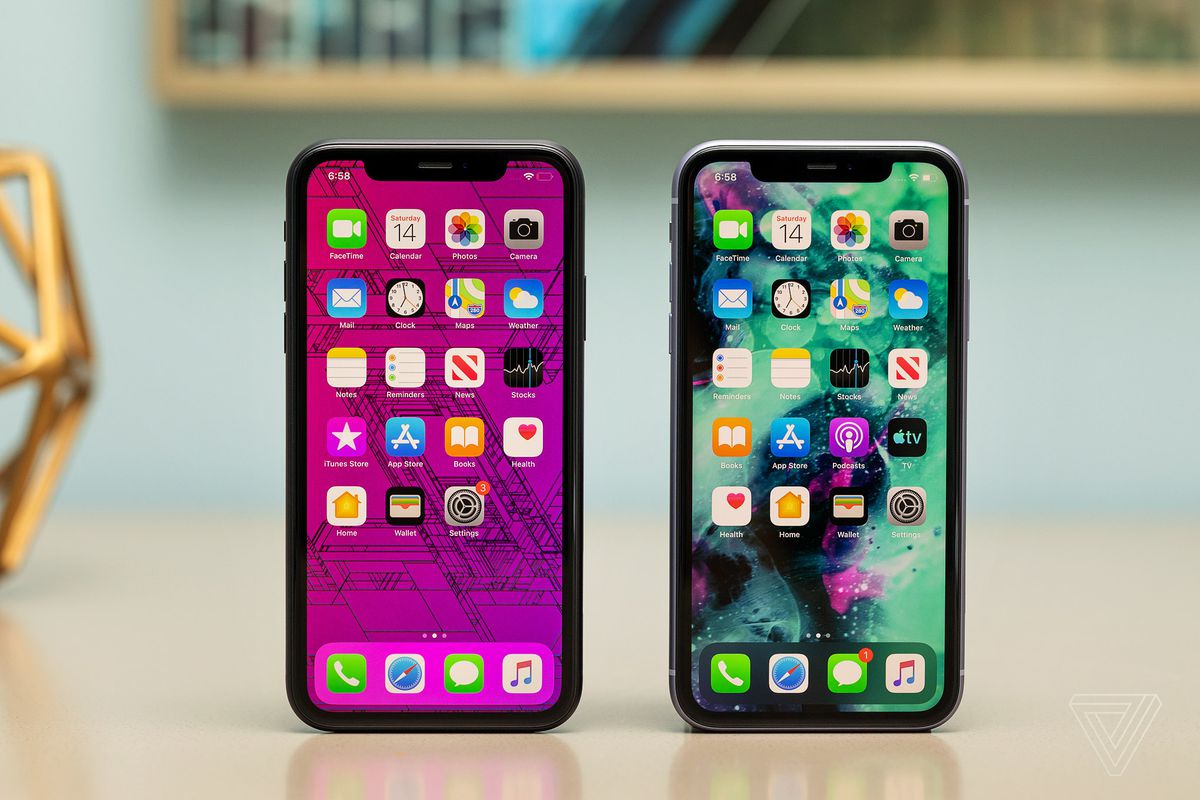 Apple has come up with yet another update for fixing major problems. The new update is deemed as…
byJigar Saraswat

TRAI’s views pursued by DoT on the 5G spectrum & considers auction for the same in 2020.

A few days ago on December 20, a 5.22 lakh crores spectrum sale plan was approved by the…
byJigar Saraswat