The games software company “Epic Games” now supports Microsoft’s Xbox Series X and Sony’s PlayStation 5, using its unreal engine game development platform, the company announced it today. This platform support comes as a feature of the latest Unreal Engine release, version 4.25. This should benefit developers to launch games for the next generation of game consoles PS5 and Xbox series X. These consoles are scheduled to come out this holiday season.

Epic Games notified that this is only the initial support for the two new games console and it will soon be releasing updates with software optimizations, and fixes, so as to support developers launch for the next generation consoles.

The Epic’s Unreal Engine is one of the most widely used game development platforms in the world. It has powered many high-profile games. Epic made Unreal Engine free for developers in March 2015, However they had to pay Epic marginal revenue if they sell a game made using the engine. As part of its marketing campaign to compete with Value stream stores on PC by offering developers more relaxed terms and exclusive deals, Epic now waives off the 5% Unreal fee it used to charge for sales of games through its store.

The Coronavirus outbreak will hurt Apple’s revenue, as warned by the mobile giant.

With the death toll rising to more than 1000, the coronavirus outbreak has shaken the world & it…
byrudhrah keshav 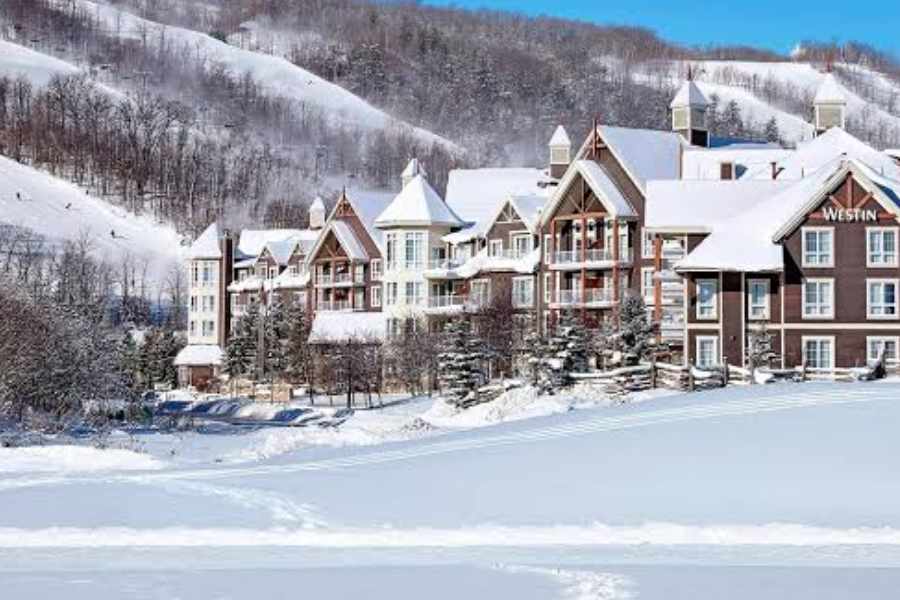 Senior Constable Kelly Foster, a serving NSW Police officer died while trying to save the life of another…
byrudhrah gourav 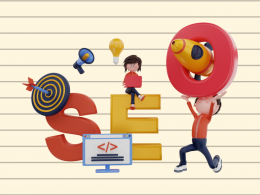 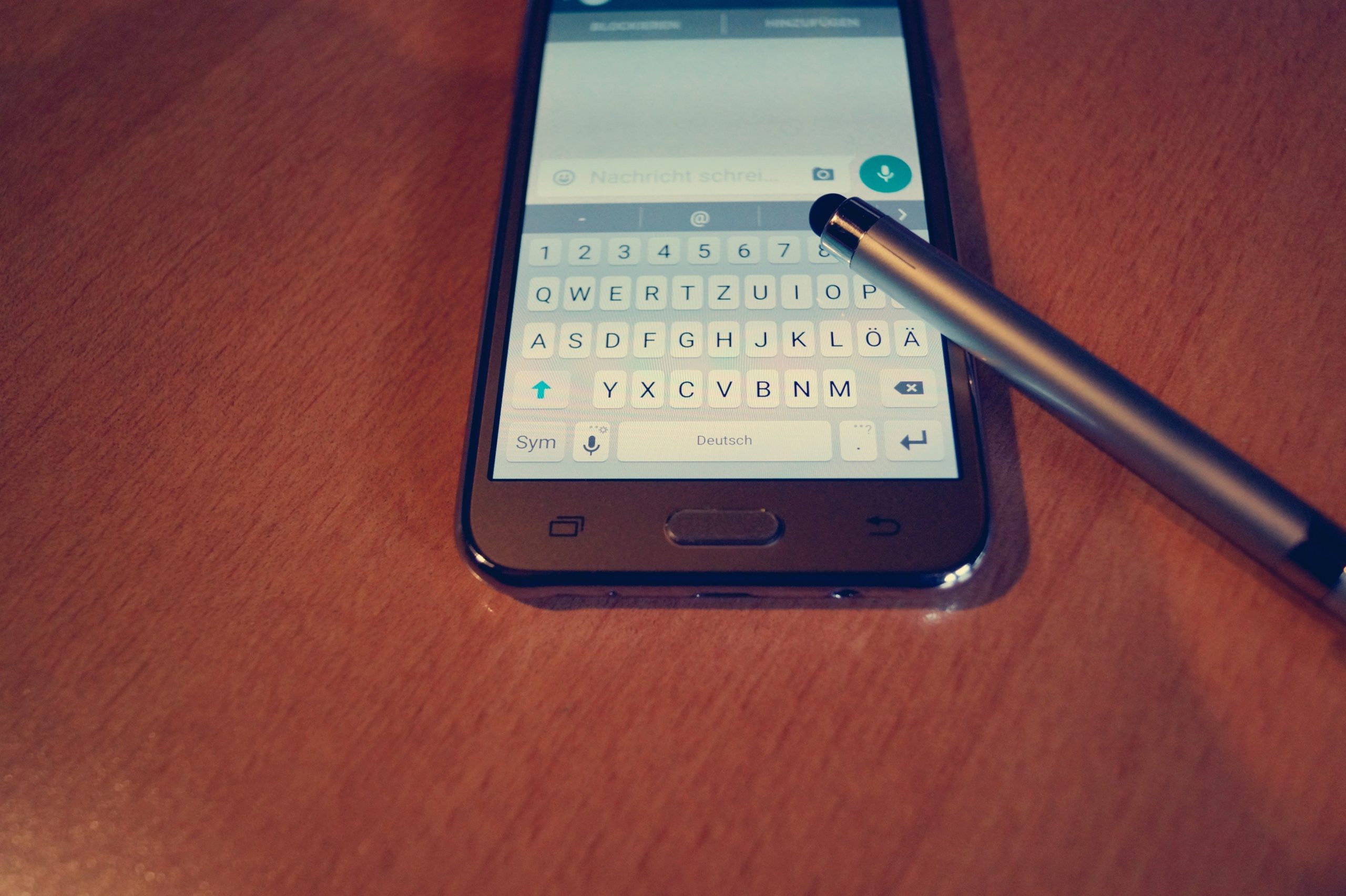