A Chinese company that pioneers in optical products for use in manufacturing and gaming has currently found an immense opportunity in the midst of global pandemic – wearable glasses that can measure temperatures of human being on the move.

During the COVID-19 latest outbreak in 2019, a Hangzhou-based company Rokid developed a pair of glasses to help view for body temperature of persons in the vicinity. The Vice President of the company Xiang Wenjie says there is a surge in demand for the company’s T1 glasses, developed in only two weeks, after it sold around 1,000 pairs of smart glasses to governments, industrial parks, and schools.

Other than viewing high body temperature as red zone viewed in the glasses, it can also provide approximate, distant of the target and prompt temperature checking, which would be a great help to the commuters, Xiang said.

Equipped with an infrared sensor and a camera, the glasses allow the wearer to see people’s temperatures and how far they are from the wearer.

The company said it is now is upgrading the T1 glasses to take multiple temperature readings at the same time for use in places like malls and airports.

One office park in Hangzhou has currently replaced fixed thermometer stands with glasses after a flood of employees returning to work made temperature checks for every employee a headache for the management.

With the use of this new products, especially these glasses, it is revolutionary to use them to visualise contactless temperature measurement of employees, they are very effective when faced with a big crowd of people, as said by Jin Keli, president of the company.

Rokid is not the only Chinese tech company actively participating in the fight against COVID-19.thermal imaging systems. The next step forward combination of thermal imaging with face recognition with time recording for employees a spokesman said. 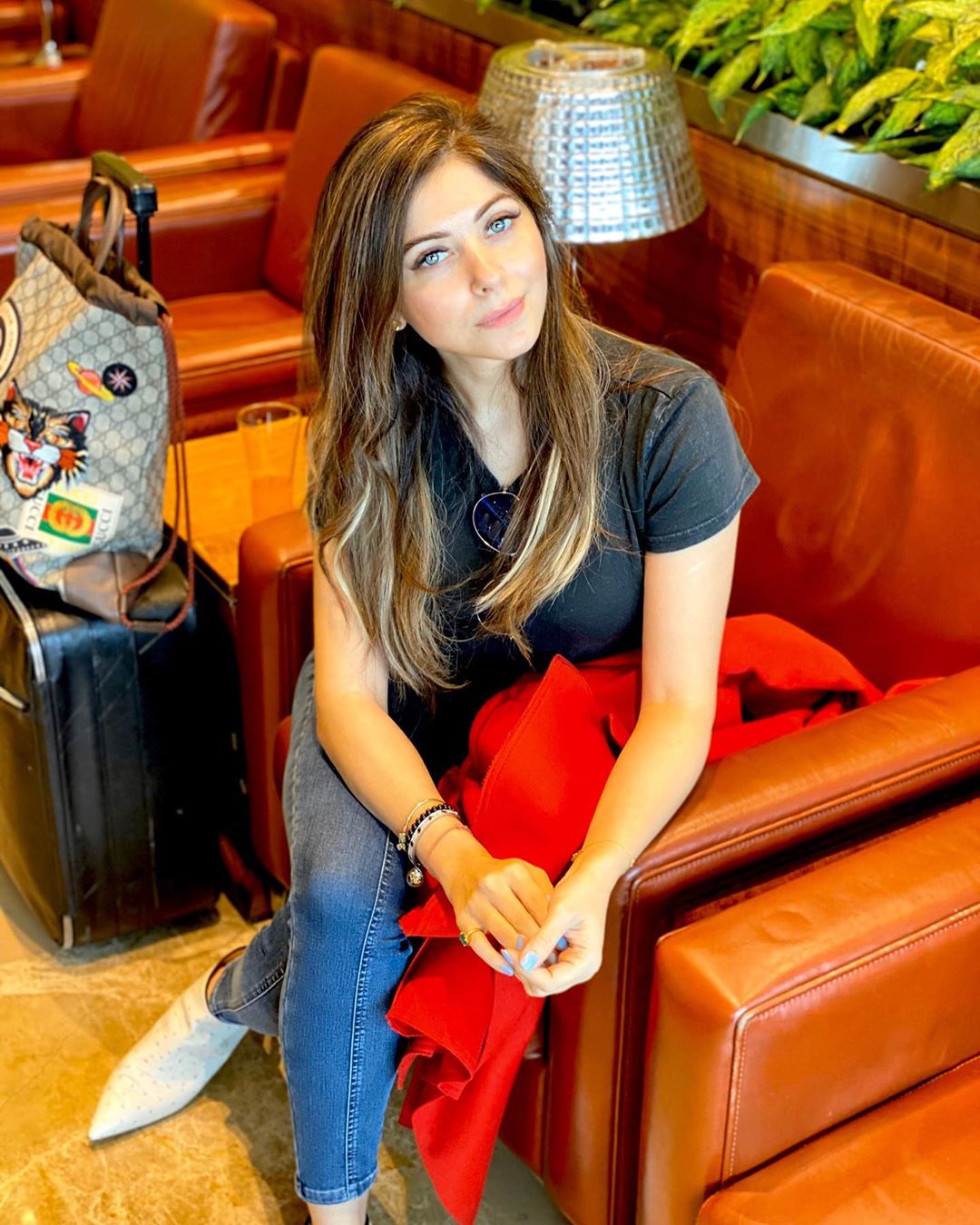