In what seemed to be a stroke of good luck and good fortune for the trouble ridden singer Kanika Kapoor the results of her fifth COVID-19 tests turned out to be negative, indicating that she was finally free of the dreaded infection. Kanika had been recuperating in a hospital in Lucknow after testing positive for Coronavirus on her return from London in early March. The singer had been trolled mercilessly on social media and had been criticized by her colleagues and the general public on the carelessness she had displayed after having been advised self -isolation and quarantine, by interacting and mixing with groups of people in parties and public gatherings thus elevating the high risk of infecting them.

Kanika had refuted all the allegations levied on her saying that she was not advised any self- isolation and during her return the awareness of this diseases and its widespread infection had still not come into light. She also went on to say that what she attended was a small family gathering and not a huge public affair. She said she was an educated woman and understood the risks of infecting her friends and family and was cautious and careful, in fact at home she and her family members were taking care to wear gloves as a precautionary measure.

Although this report is a ray of light for her she may not be able to leave the PGI hospital in Lucknow till one more test of hers comes negative as was disclosed by senior authorities of the hospital. Reports of her throwing starry tantrums in this hospital had also surfaced to which her family had  clarified that she was just objecting to changing behind a curtain which she found very uncomfortable and public and she in fact was not at all exhibiting any tantrums . She too had mentioned that she had been objecting to the general cleanliness around just as any other patient would and not as a star. The hospital authorities had gone on to say that this objection and complain of hers was unfounded since they were paying good attention to the hygiene and cleanliness.

For her fans and family and for Kanika herself, there is a small wait before she is finally cleared and allowed to leave the hospital. 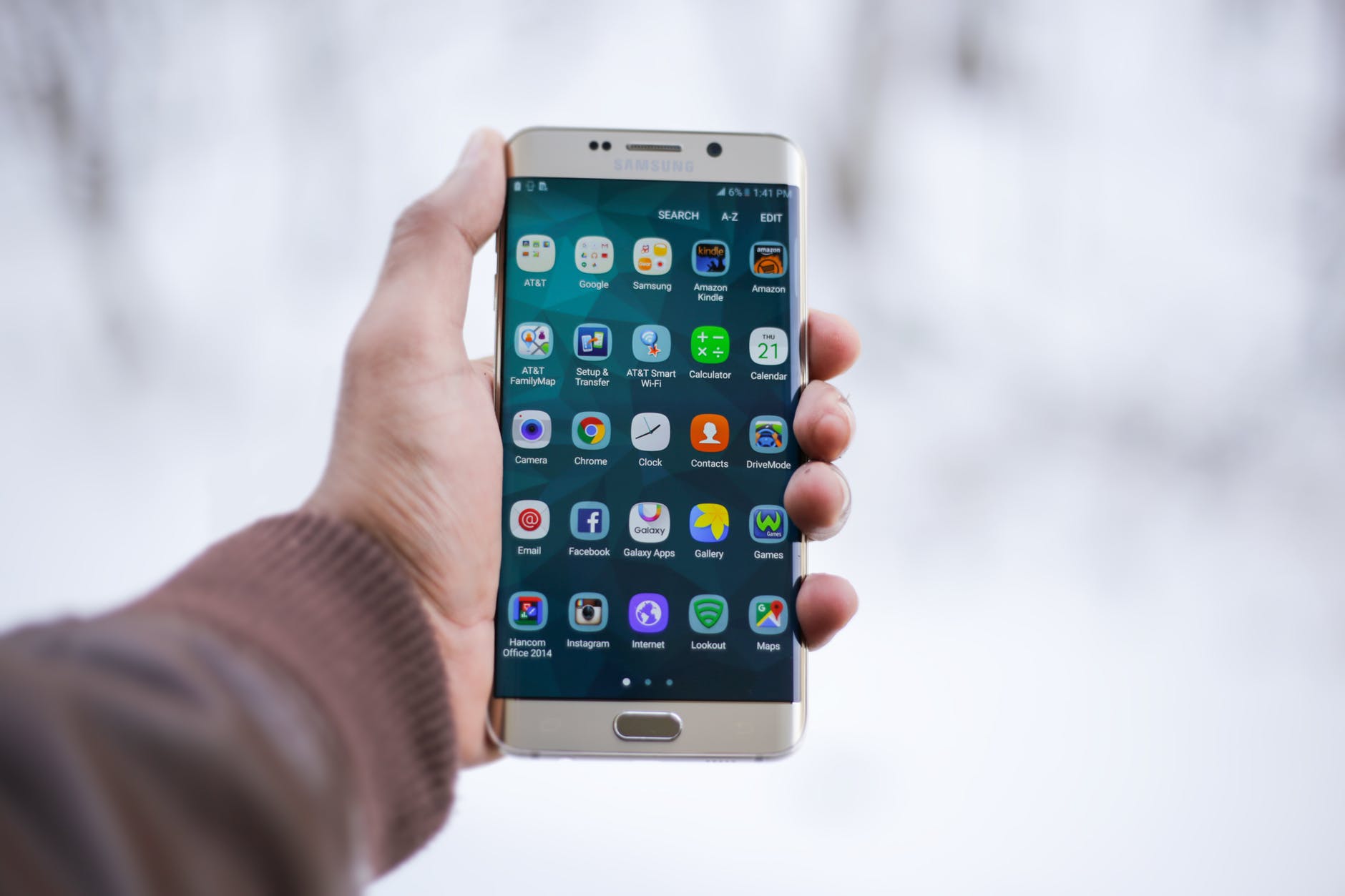 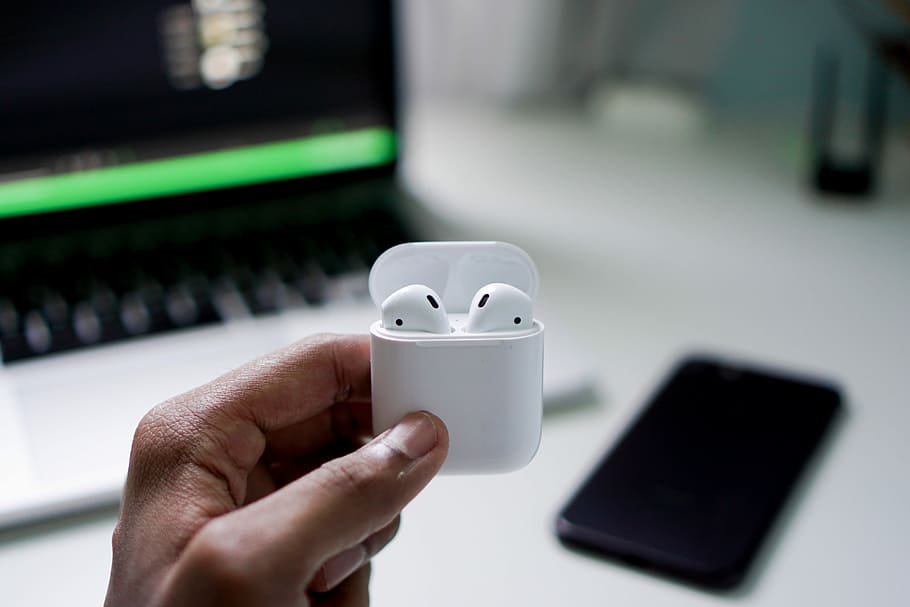