Brands are not just about designs or features or their marketing strategies, they are also a lot about product placements. The same was seriously taken by the tech giant Apple which supposedly doesn’t want the bad guys to hold the iPhones on camera.

Knives Out director, Rian Johnson, made a revelation on the same & about how strict Apple is in implementing the rule of not showcasing their products on camera when it is held by the ‘villains‘. The company does not want to see any bad guys holding their iPhones on the screen. This clearly shows how image-conscious Apple is as a tech company.

This trade secret was revealed by Johnson while anatomizing a scene from the film Knives Out in an interview given to Vanity Fair. By jokingly admitting that he shouldn’t have revealed this secret by Apple saying, “It is very pivotal if you’re ever watching a mystery movie — bad guys cannot have iPhones on camera.” Johnson said that the company would let the directors use iPhones in the movies.

And, after making this revelation, every other filmmaker wants to murder Johnson right now for spilling out this secret as all those who have a bad guy in their movies know this secret.

So, now it gets easy for the audiences to know who the bad guy or the villain is in a movie when they spot the one with no iPhone, that’s probably the villain in the movie. At around 2 minutes 50 seconds in the video, Johnson reveals the strict law from Apple.

Also, Apple’s policy regarding its logos & trademarks clearly mentions that its products should be used only, “in the best light, in a manner or context that reflects favourably on the Apple products and on Apple Inc.”, as per MacRumors.

Highlighting a Wired article about the show ’24’ from the year 2002, it confirmed the theory that good guys used Macs while the bad guys used Windows PC.

However, as per reports from the New York Times, Apple did not have any such strict laws regarding the depiction of their iPhones or other Apple products when it came to the ‘The Morning Show’ that exclusively airs on Apple TV & streaming platform.

Lyca Productions, in an open letter, responds to Kamal Haasan's letter questioning the safety practices undertaken by the production house.

Several mobile devices have made their way in the market, some have gone to become popular & some…
byrudhrah keshav 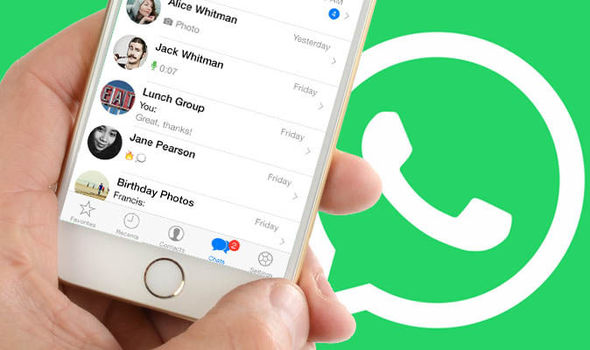