Smartphone companies are working hard towards providing experience to users with the best game streaming services. Recent news suggests that smartphone giant Samsung is all set to join hands with another giant from the tech industry Microsoft & this time for offering the premium cloud-based game streaming experience.

The news was revealed last night at their Unpacked 2020 event. While launching their Galaxy S20 series, Samsung made an announcement where it revealed that they are closely working with Microsoft’s Xbox on cloud gaming. Though, the South Korean tech giant did not spill out much about the same but, they did promise to give out the full information later this year.

It is said that Samsung is going to partner with Microsoft’s Xbox on project xCloud & the hints passed by David S Park (Samsung’s director of strategy) suggest that an integration of Galaxy smartphones with project xCloud is likely to happen. And, the full information on the same with a formal announcement could be made in August this year at the launch event of Galaxy Note 20.

At the Unpacked 2020 event held at San Francisco, Park said, “This is just the beginning of our gaming partnership with Xbox. Both Samsung and Xbox share a vision for bringing great gaming experiences to mobile players around the world. With our 5G-enabled portfolios and Microsoft’s rich history in gaming, we are working closely together to create a premium cloud-based game streaming experience. You’ll hear more about it later this year.”

In other news, Microsoft’s Forza Street, a racing game which was first released for Windows 10 computers, is going to enter Samsung Galaxy phones as announced by Samsung. The game is also ready for pre-orders on the Galaxy store. 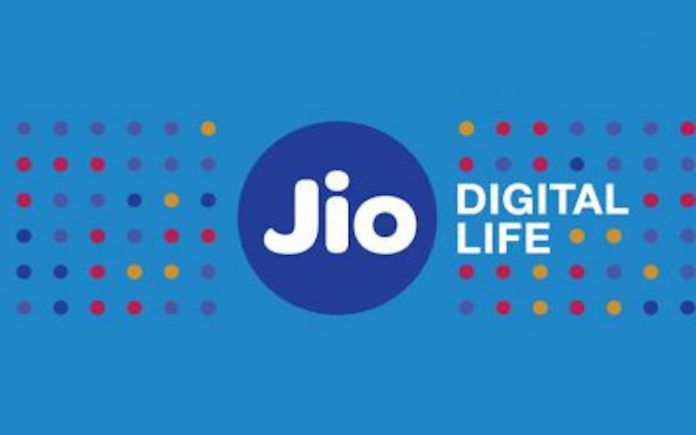 People are crazy about music in India. Anything to do with music is what attracts most Indians. They…
byrudhrah keshav