It is getting difficult for almost everybody in the television industry by the turn of events happening regarding the suicides that have taken place twice in the last two months.

Earlier, the Television industry was taken aback by the sudden demise of actor Kushal Punjabi who hung himself at his Bandra residence & now TV actress Sejal Sharma has shaken them all with her sudden decision of hanging herself at her Mira Road residence in Mumbai on Friday, 24 January. Officials have even recovered a suicide note which was deciphered as “I can’t take the pressure of this hard life.”

Sejal Sharma, a 25-year-old young girl, hailing from Udaipur, entered the industry in 2017 to try her luck in acting & since then she worked for quite a few commercials & in a web series named ‘Azad Parindey’. She last acted in Star Plus serial ‘Dil Toh Happy Hai Ji’ as Simmy Khosla.

Nirbhay Shuklaa, an actor & close friend of Sejal who played ‘Vicky’ in Sony TV’s ‘Yeh Un Dino Ki Baat Hai’ in an interview revealed that, “Sejal was mentally stressed due to her father’s health. I had texted her on November 15 to meet and she replied me saying that she was travelling to Udaipur for a medical emergency. I asked her what had happened and she replied me saying that her father had got a heart attack. Sejal’s father was unwell since quite sometime; he was suffering from cancer. The heart attack must have shaken her up. I kept following with her and she said he’s recovering— but all is not well. And, then I got busy with my work.”

However, Sejal’s mother claims that her daughter was not suffering from any stress or depression & had even got a lead role. Her mother said, “She had got a lead role. I don’t know what happened afterwards that she chose to kill herself.” Sejal’s co-star Donal Bisht also agreed saying that the late actress had auditioned for a leading role & had got shortlisted as well.

Everybody knows how unpredictable the film & the television industry is & only a few actors make it to the top while for others it may take years & years to land with a good role or work. 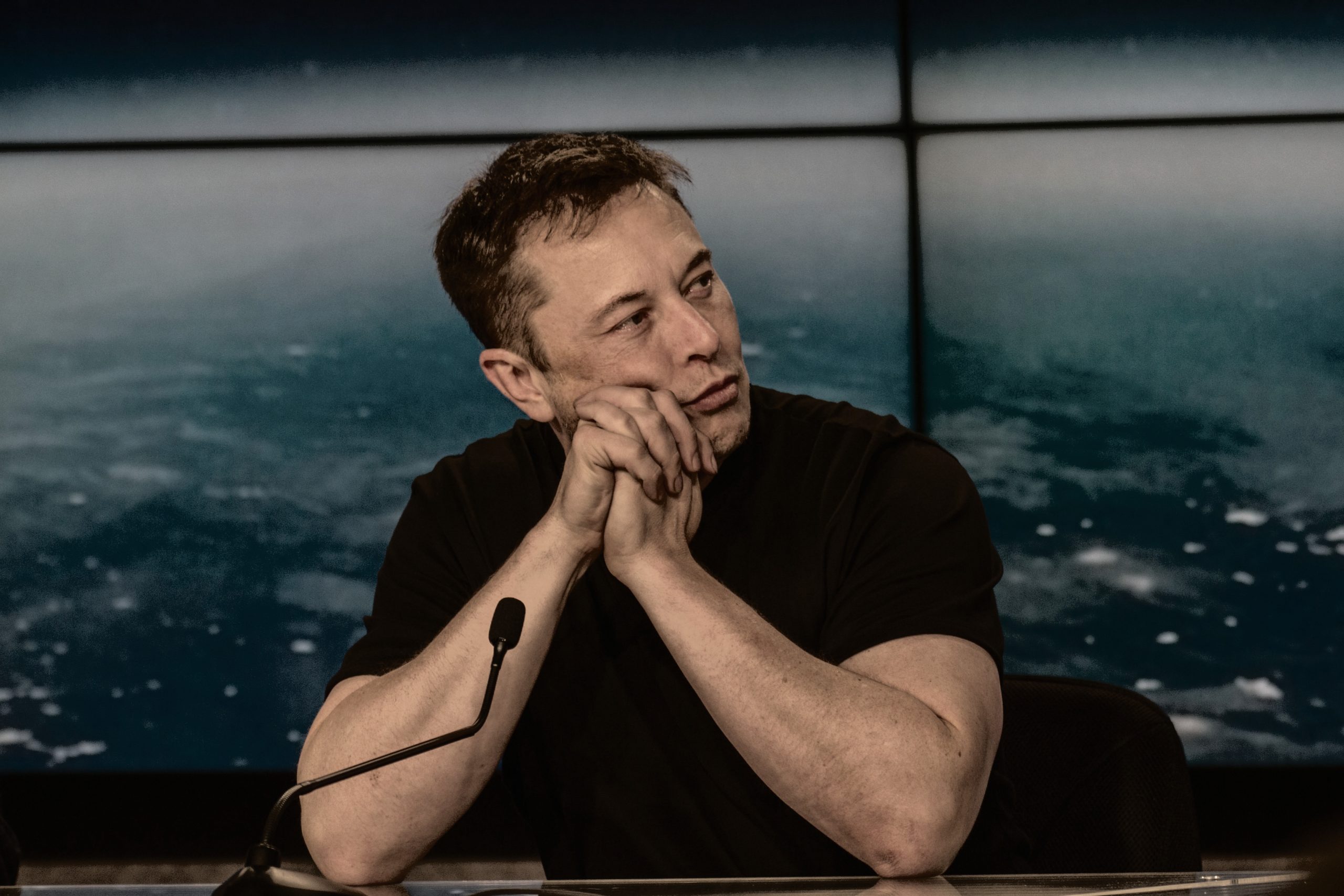 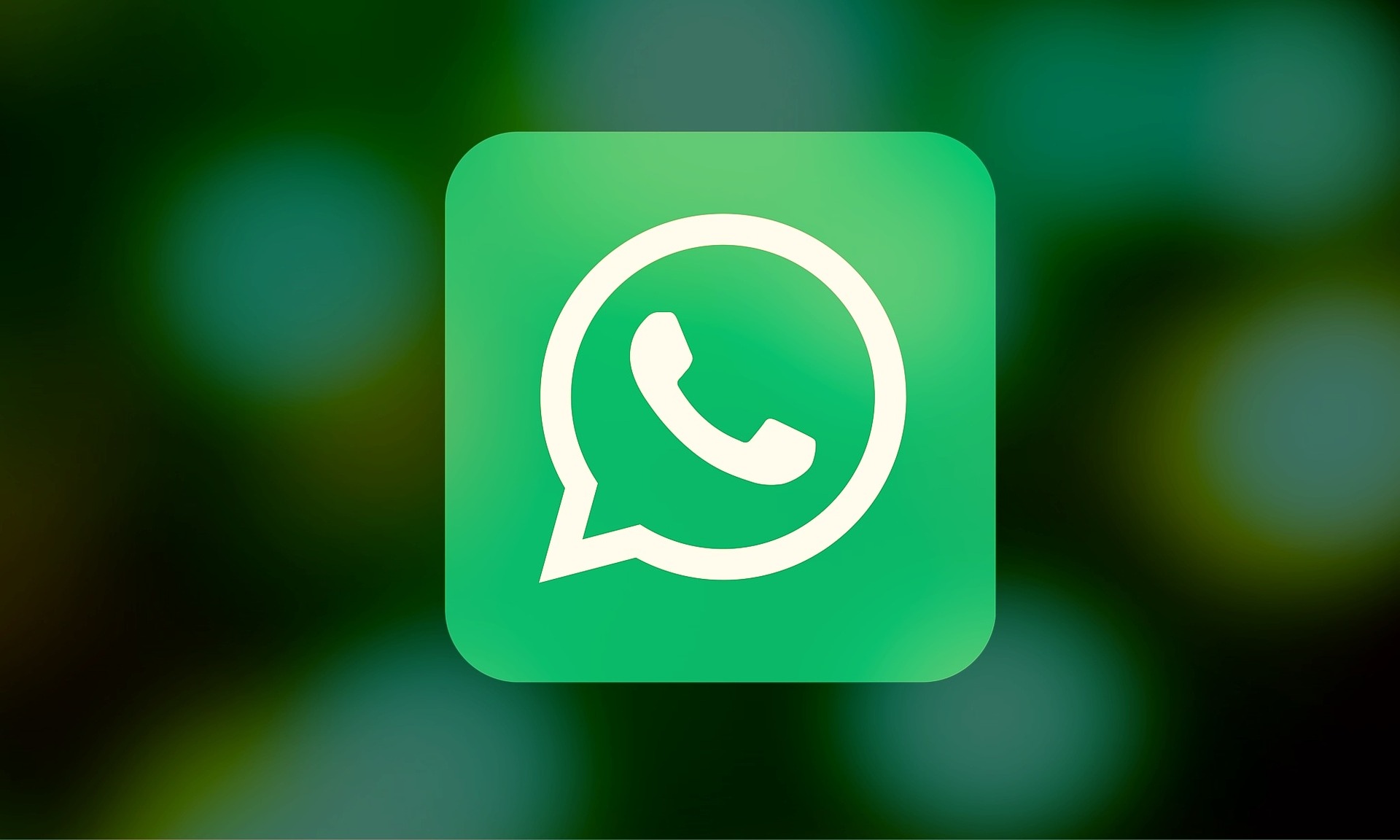