Apple has come up with yet another update for fixing major problems.

The new update is deemed as iOS 13.2.3 and it is one of the latest updates after iOS 13 was released in September.

The updates doesn’t provide any kind of features but rather solve different problems that was faced by iPhone owners.

It provides solution for the problem that stopped the search bar from working in the files, mails and note apps.

Also, major updates for mail has come up which includes solving the problem where the application would stop getting the messages or to show case it properly.

Furthermore, in iOS older version, links, photos and other attachments failed to showcase in the texts but that problem has now been resolved.

With the following update, some broader problems has also been fixed.

For instance, there was a problem in which the apps were not able to download the content in the background.

Adding to it, apple has come up with a number of updates following the latest version of iOS but most of them are in context to fix the bugs rather than to add up new features.

The company has yet not quoted about why there has been so many updates or the reason behind so many issues with the latest version of iOS. 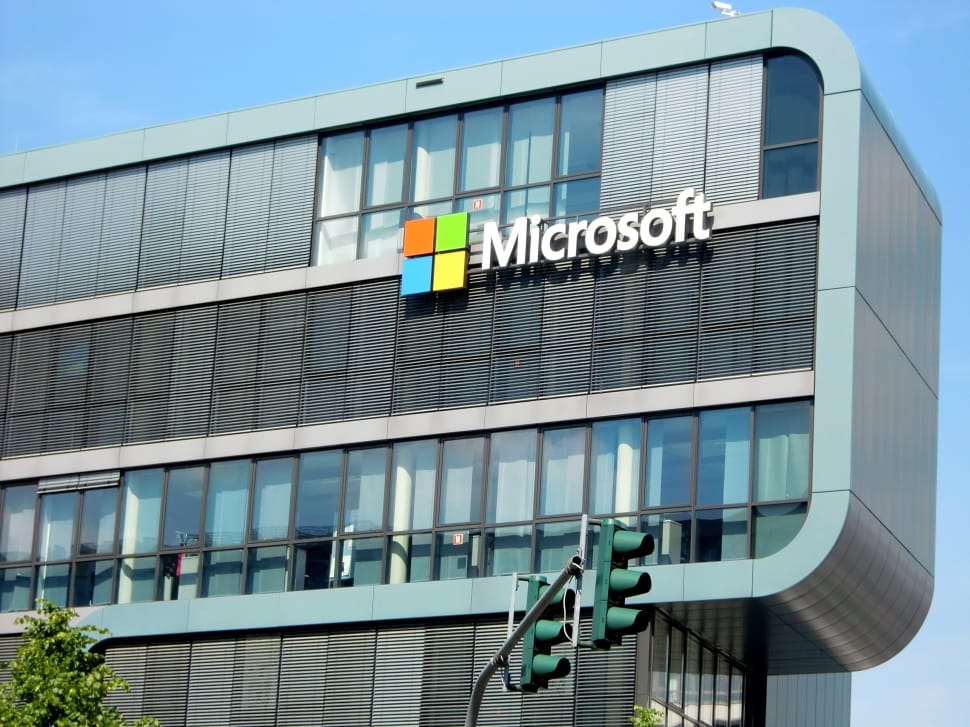 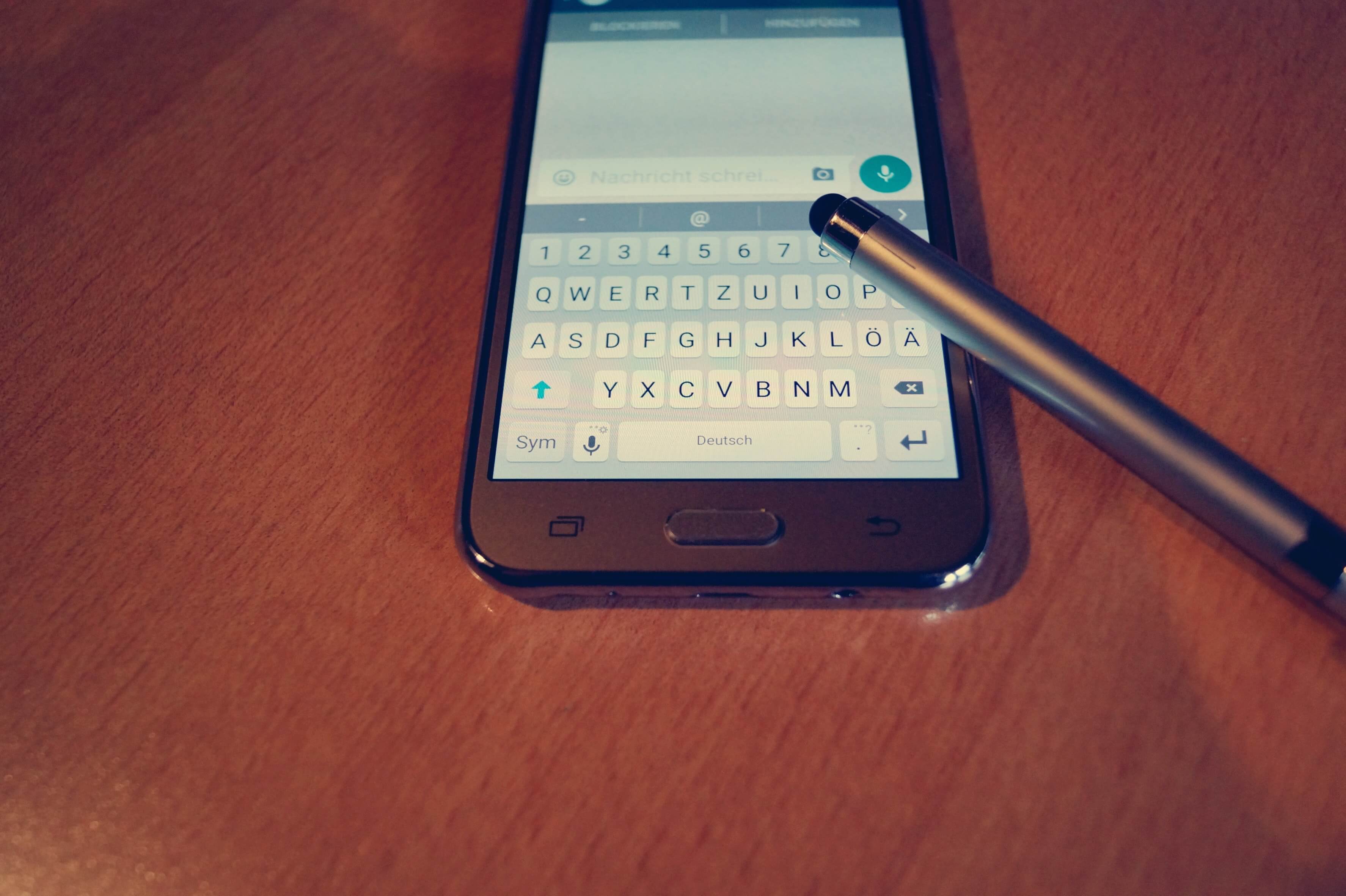 WhatsApp Update: A big new feature is coming up soon!

WhatsApp is one of the most famous chat app across the globe. It is known for regularly updating…
byAjay sharma