Exactly a year back, actor Shabana Azmi’s car smashed into a truck on the Mumbai Pune expressway and the actor shared a picture of herself with a huge grin on her face thankful that she survived the near-death accident.

Reminiscing the deadly accident a year back, the actor has thanked her friends, fans, and well-wishers for their good wishes and prayers for her after she met with the accident. Shabana’s husband well-known lyricist, Javed Akhtar was in another car also traveling to Mumbai. The police reached the spot within 15 minutes of the accident and by that time, the emergency workers had already taken her to a nearby hospital.

Shabana took to social media – Twitter, to post about her experience a year back. She recalled the near-fatal accident and took the opportunity of thanking all who had been instrumental in her speedy recovery. She thanked all those who had prayed for her speedy recovery, the security personnel, the doctors and staff of Kokilaben Ambani Hospital, and Tina Ambani.

In an interview to Times of India, she had said how she had fainted. She also mentioned that it was work that motivated her to recover fast. She resumed work only after 40 days of the accident. She mentioned how immense love and respect had poured in not only from India but from all over the world.

Her husband Javed while recounting his reaction in an interview had mentioned that looking at the crushed car his initial reaction was whether Shabana had survived the accident. He was aware that Shabana was sleeping in the other car and then suddenly he saw this accident happen.

Shabana recently starred in a horror drama “Kaali Khuhi.”  In the near future, she has a big budget Halo television series for Showtime lined up whose executive producer is Steven Spielberg. 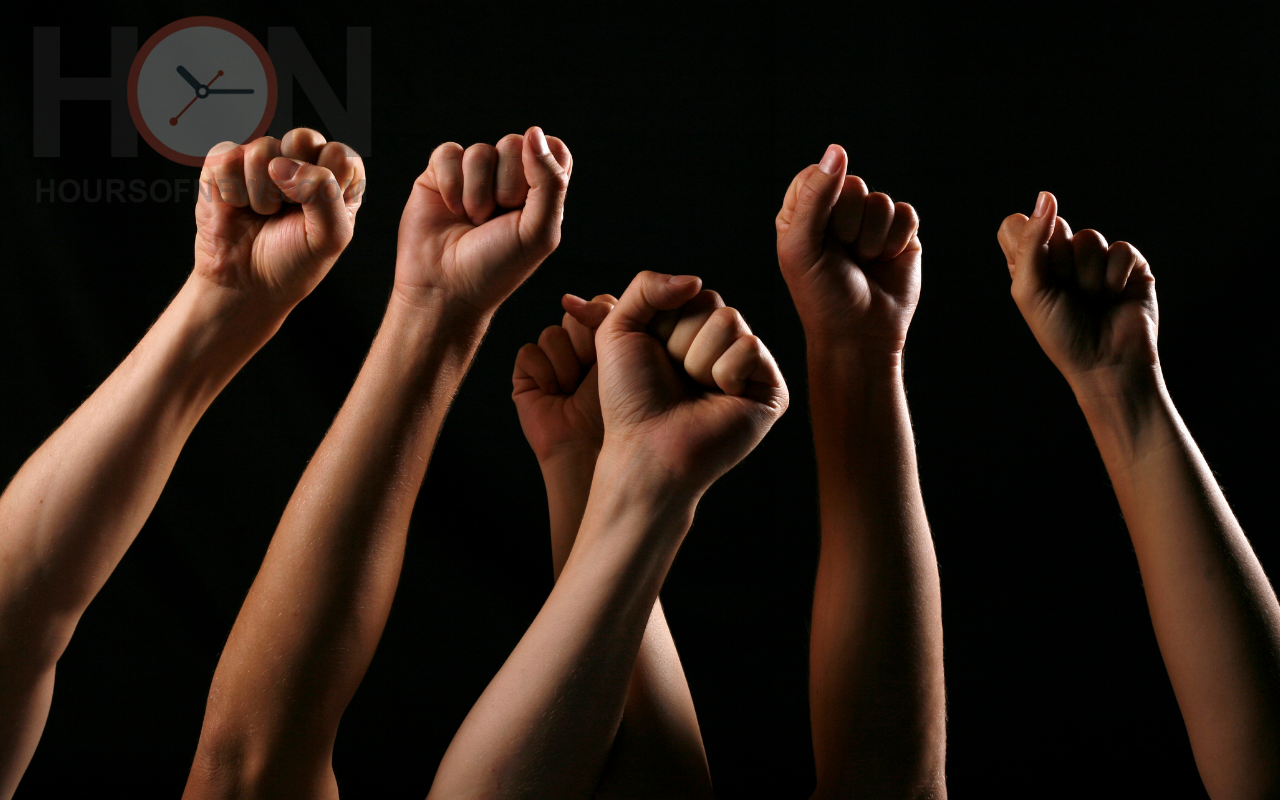 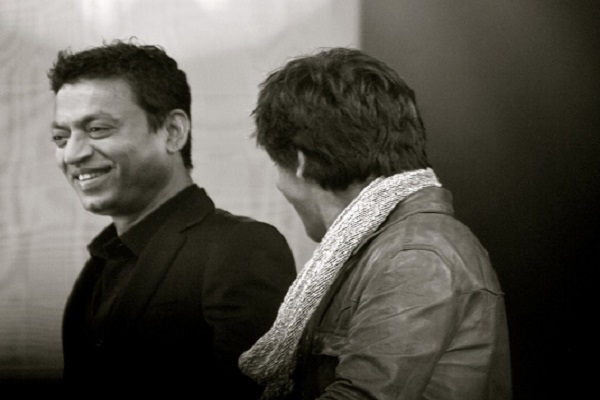 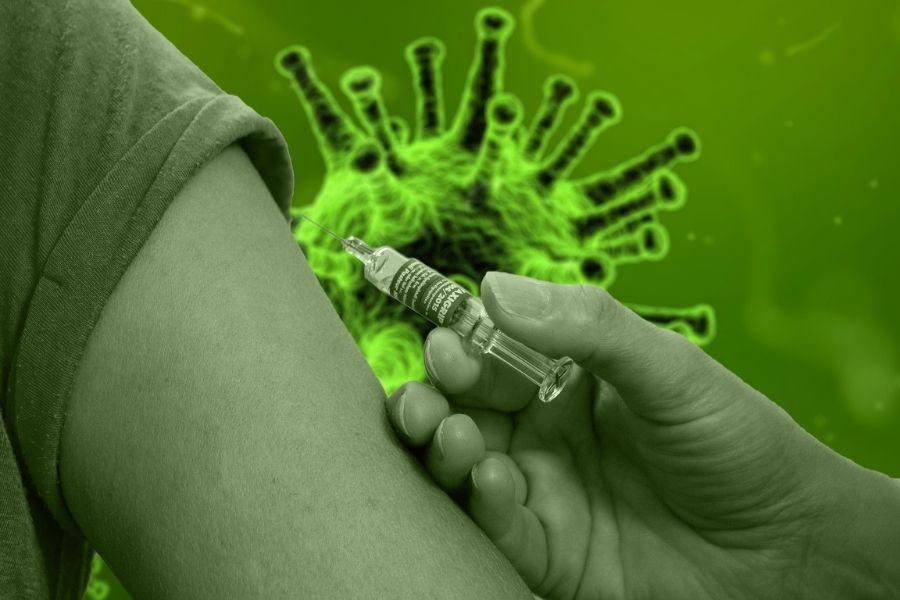