A four-day protest has been initiated against Kiran Bedi by the ruling Congress led  Secular Democratic Alliance in Puducherry claiming that she was impeding the functioning of the elected government.

The Chief Minister of Puducherry, V Narayanswamy is on a 4-day protest which he had started on this Friday. He is on a sit-out protest which was planned close to the Raj Nivas. The location of the protest is now Maraimalai Adigalar Salai after regulatory orders were issued by the magistrate Purva Garg. . The demand being raised to the center is to call back Lt. Governor Kiran Bedi.  Kiran Bedi started as the incumbent Lieutenant Governor of Puducherry on 29 May 2016. The basic complaint that marks the protest is Bedi’s interference in the functioning of the elected government that is not allowing it to function.

The others who joined the Chief Minister in this “ dharna “ were his colleagues from the cabinet, legislators of the ruling party, and workers of the alliance parties. However, it was noted that the bigger alliance partner of the Congress, the DMK was not a part of the protest. They were all seen holding up placards and posters urging PM Modi to take action and call Kiran Bedi back.

The Chief Minister claimed that this “dharna “would be peaceful, yet they would sit for another 3 days at least to express their protest and seek a solution to their demand. The successful conclusion of which lay in Bedi’s recall, and their ability to conduct their day to day activity without any interference from her.

The police had in the earlier days of the protest, asked the Director of Higher and Technical education to issue an advisory that would prevent students from participating in this protest against the Lt. Gov Kiran Bedi. The clashes between the CM and the Lt. Gov have surfaced in the past over several issues and the latest one being celebrations of the New Year with Bedi asking people not to travel to Puducherry and the residents of Puducherry to stay home and not indulge in any celebrations and the CM, not in favor of this saying that the existing culture of the state warranted celebration and festivity.

The spate of attacks against the medical fraternity, the frontline COVID – 19 warriors seems to be unending.…
bysupriya sharma 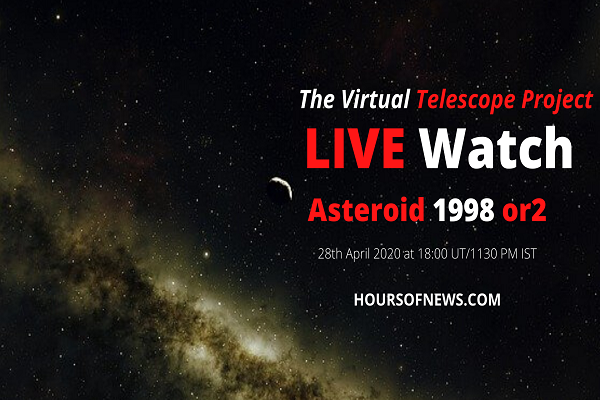 A” potentially hazardous “classified asteroid by NASA which is between 1.8 and 4.1 kms long hurtling at a…
byrudhrah keshav 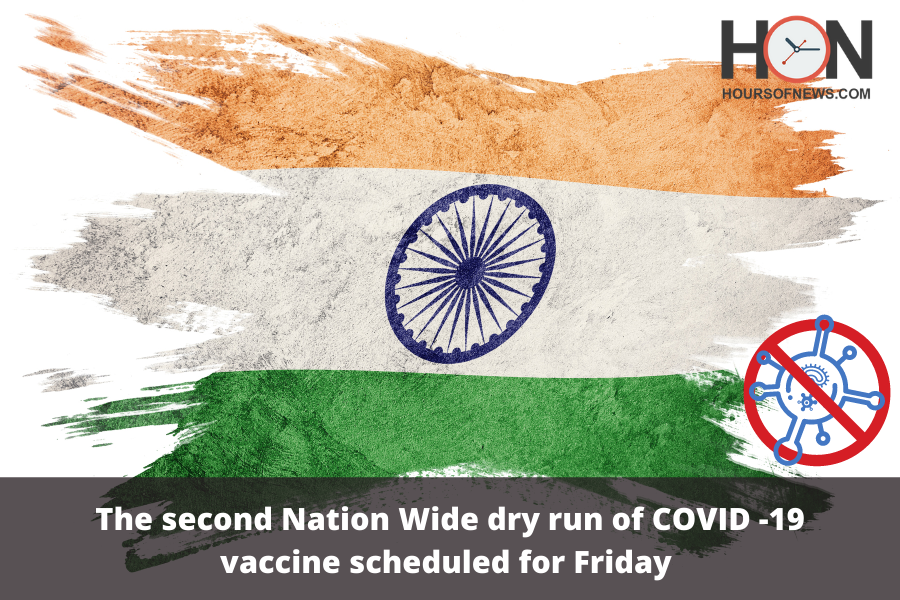