The natural gas pipeline which was inaugurated virtually by Prime Minister Narendra Modi is being seen as a major milestone and facilitator of economic growth.

The 450 Km long pipeline links Kerala and Karnataka. This Kochi- Mangaluru pipeline is seen by the PM as a positive step towards boosting the economy of these two states in South India.

He further added that this new addition will help make the lives of all the people living in the two states easier and improve their living conditions. The tourism sector too would receive a fillip, he said.

In a statement released by The Prime Minister’s Office (PMO) details of the 3,000 crore project “ One Nation One gas grid ’’were elaborated.  It was stated that this was being seen as a big landmark event. Natural gas would be carried in this 450 Km long pipeline from LNG or liquefied natural gas Regasification terminal located at Kochi to Mangaluru. On the way, it would pass through the districts of Palakkad, Kozhikode, Ernakulum, Malappuram, Kannur, Kasaragod, Thrissur, and Malappura.

The PMO mentioned that huge employment opportunities and employment were generated during the construction of the pipeline. This nearly totalled to 1.2 million man-days. 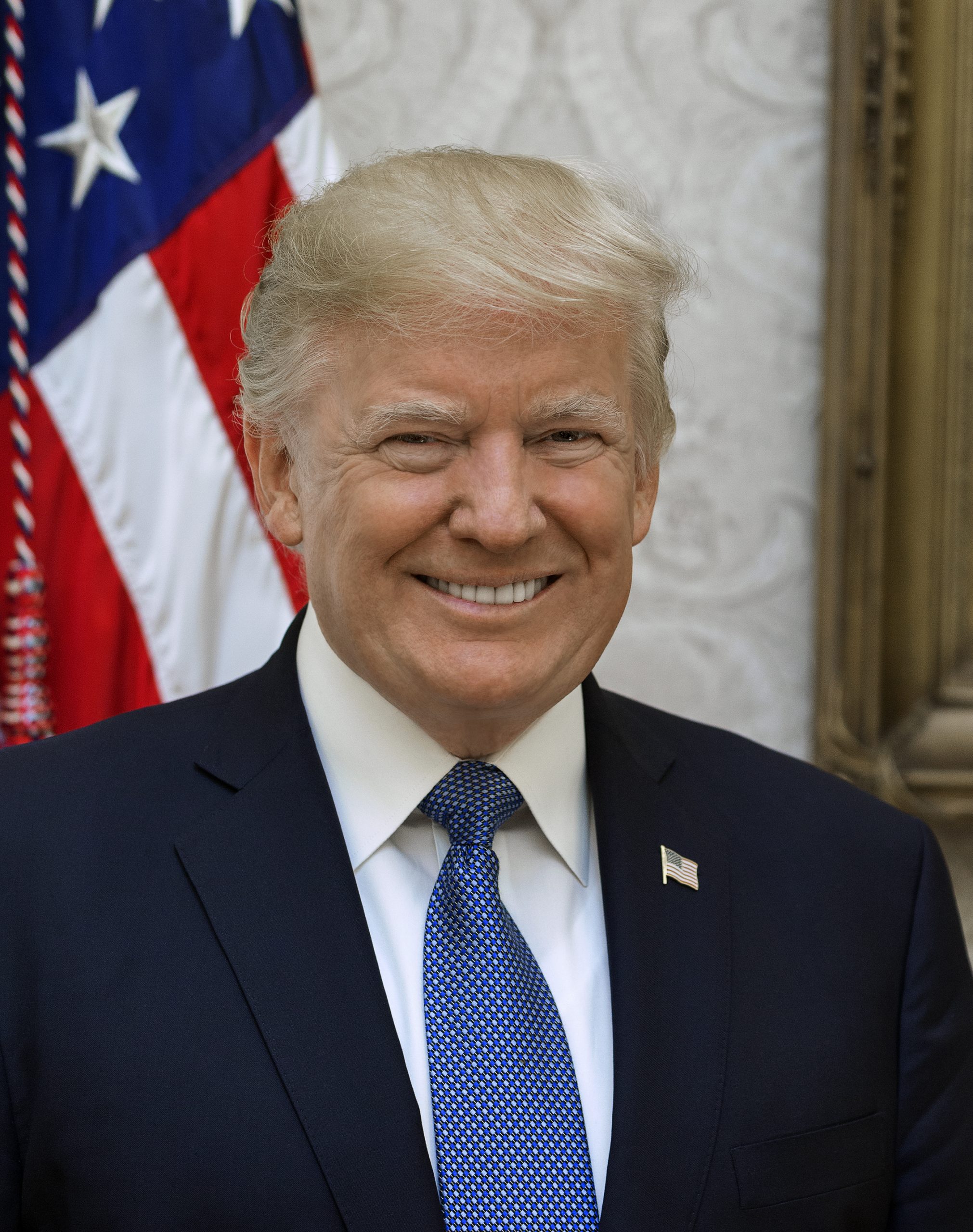 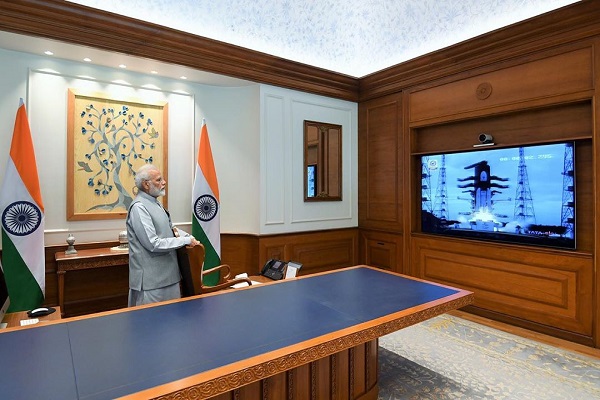 Today, Prime Minister Narendra Modi, will hold his third video conference with the Chief Ministers after the COVID…
byrudhrah keshav 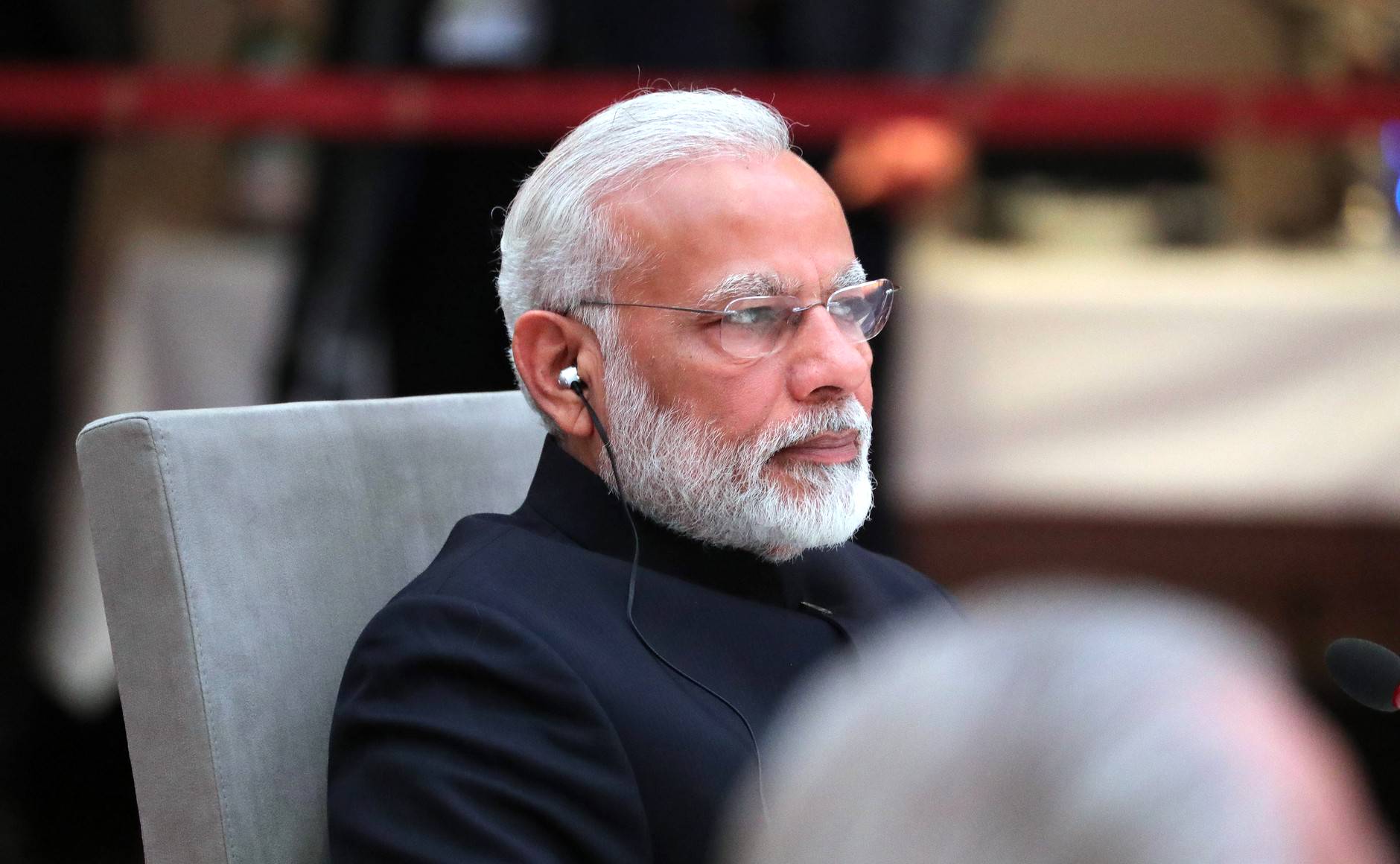