In the wake of the day-long vaccine dry runs being conducted in all the states today, several rumours have surfaced claiming that the approved vaccine is not safe. Union Health Minister, Dr Harsh Vardhan has assured the people of India that this vaccine has undergone the mandatory tests and is safe.

The Government has set up CoWIN or the Covid vaccine intelligence network, which is a digital platform for the introduction of the mass vaccination drive. The efficacy of the platform will be tested today and then it will be gradually scaled up to cover the entire nation and its people for administering the Covid- 19 vaccine.

Dr Harsh Vardhan had informed the people of India, that the vaccine has undergone all tests related to its safety and is safe for administering. He has asked the people to refrain from believing in rumours. Dr Harsh Vardhan compared the current state where rumours are surfacing to the days many decades ago when the polio vaccine was being introduced there were rumours about its safety, which were later disproved. Dr Harsh Vardhan referred to the rumours prevalent during the polio vaccine introduction days and said that for the new Covid-19 vaccine too, people are spreading rumours.

After today’s dry run a report will be issued by the states to the centre from which any issues that may have come in the way of a successful vaccination plan will be reviewed and corrected. The safest and best way of mass inoculation will be charted out. All the necessary measures for maintaining good logistics and imparting adequate training to the concerned health officials have been looked into.

The first dry run was conducted in Punjab, Andhra Pradesh, Gujarat and Assam on December 28th and 29th 2020. Today marks the second exercise.  The Union Health Minister mentioned that the feedback that was received from the first exercise was incorporated, and changes and amendments were made in the second one being carried out today.

A recent milestone has been created by the Serum Institute of India, where the vaccine manufactured by it – Covishield has been given preliminary approval. A joint partnership for its development had been initiated between the Oxford University and Astra Zeneca, a reputed pharma company. An expert body of officials set up by the government has recommended it to the Indian regulator Drug Controller General of India for its’ final approval and go-ahead. 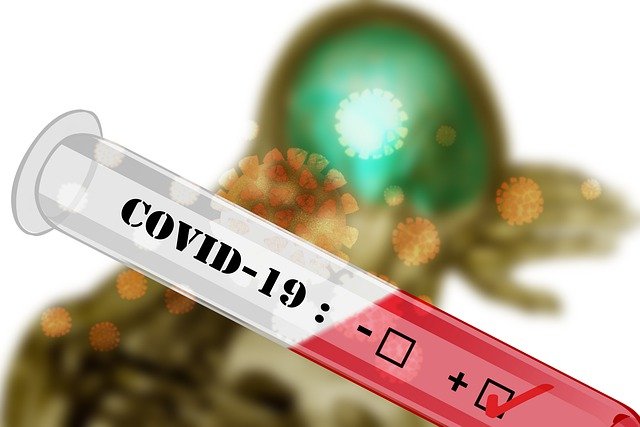 We all are living in the coronavirus pandemic’s unlikely times that were never seen before. Since March 2020,…
byrudhrah gourav 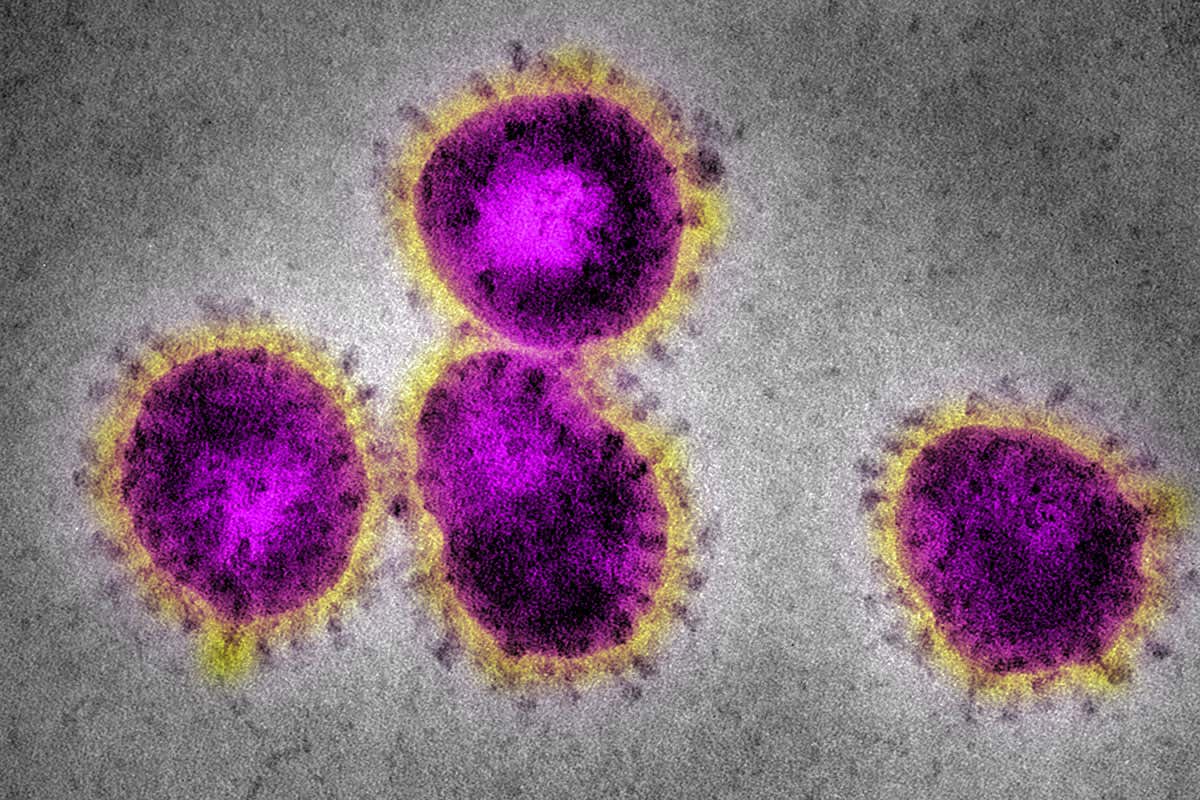 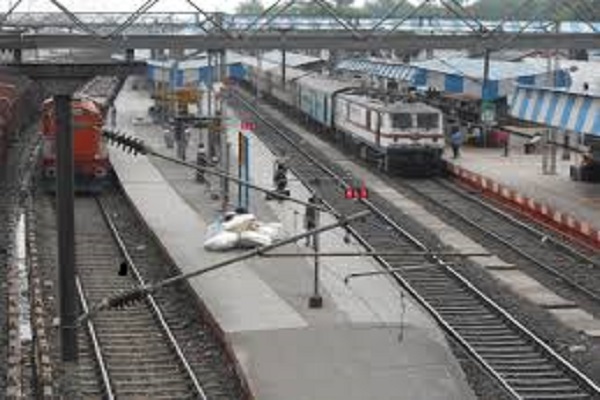