Health workers in Bareilly, Uttar Pradesh added to the already existing misery and woes of the migrant workers by spraying bleach on them through hose pipes. Available footage shows the migrants  sitting on a street in Bareilly, which is a district in the Northern part of U.P. and the workers clad in protective gear approaching them and asking them to turn their backs and then using hose pipes for spraying them with disinfectant which was later confirmed to be bleach.

This has sparked a lot of anger among the viewers of this footage and a widespread anger on social media. The DM of Bareilly, Shri Nitish Kumar mentioned that the health care workers had been instructed to spray disinfectants on buses and other public transport but on their own accord they sprayed it on the migrant workers fearing that they could be carriers of the dreaded virus and could infect others. He mentioned that action against those responsible for this would be taken.

The nation – wide 21 day lockdown that was imposed on the 25th of March saw a mass exodus of migrant workers, who had lost their daily wages and livelihood and did not have anywhere to go to or any means of supporting themselves. This was a subject which PM Modi had touched upon in his radio talk “Mann Ki Baat recently on last Sunday, when he said that he wanted to apologise to the poor people for whom this lock down had meant a sudden loss of livelihood, yet he went on to add that he had no other option and this was done in the interest of all concerned.

This recent inhuman treatment of the migrant workers was ground for the opposition to fuel their anger on the ruling party.  Political leaders including former Uttar Pradesh chief ministers –Akhilesh Yadav and Mayawati have come down very strongly on this action by the UP government. Priyanka Gandhi Vadra has also shown her displeasure at this act and said this would further endanger the health of the migrants who had already suffered a lot. 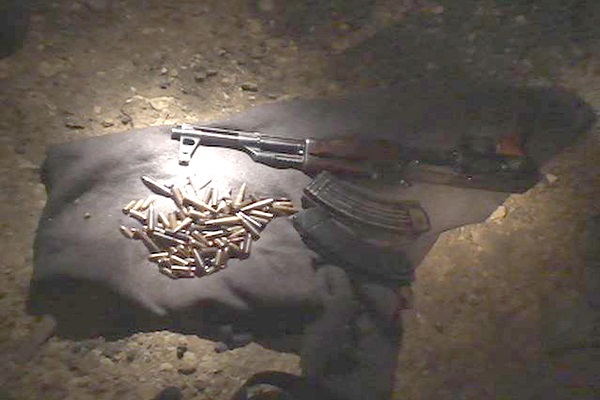 While the world is battling Coronavirus, our army continues to battle militants. On April 27, our army jawans…
byrudhrah keshav 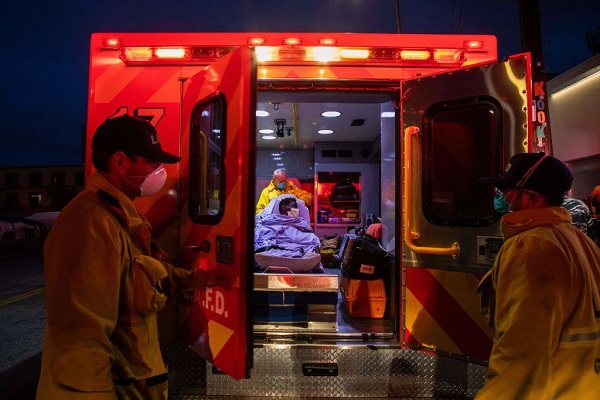 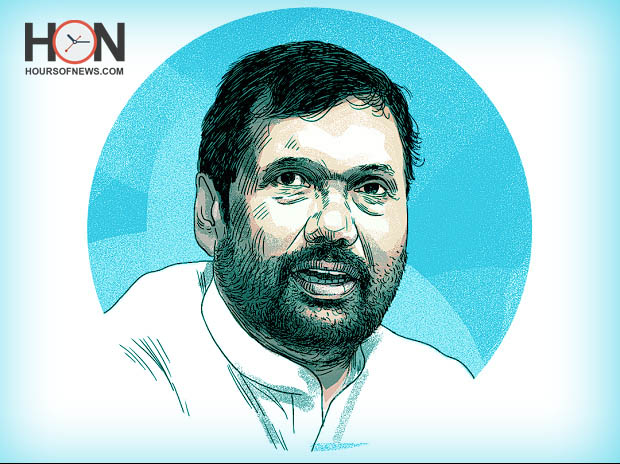 The nation lost Union Minister Ram Vilas Paswan at 8.20 pm today (Thursday). He was admitted at the…
byrudhrah gourav