People   shouted slogans of “ Long live Nirbhaya “ “ Bharat Mata Ki Jai “ as confirmation of the news of the hanging of the 4 accused , Akshay Kumar Singh, Pawan Gupta, Vinay Sharma and Mukesh Singh  in the Nirbhaya gang rape case reached citizens. A majority of women felt indicated people said finally justice had been served, but some saw it as a dark day in the history of the judicial system in India, which through the various loopholes in its dented armour saw an onslaught of pleas and petitions which contributed largely towards a delay of more than 7 years in meting out justice to the perpetrators of a heinous crime.

After a midnight hearing yesterday, The Supreme Court rejected a last minute plea filed by lawyer AP Singh to put a stop to this execution, and an appeal was made on behalf of one of the convicts to review the death penalty. This followed a series of earlier pleas submitted by the others as well.  However, the hanging was executed as per the schedule at 5.30 am this morning by Hangman Pawan Jallad in Delhi’s closely guarded Tihar jail.

The 23 year old Nirbhaya (a coined name for the original Jyoti) a medical student was brutally gang raped in 2012 in a moving bus in Delhi and eventually died after succumbing to her injuries.

Opinion on this hanging was divided, as some citizens saw it as the final justice and revenge for the agony of Nirbhaya and her family, others decried the Indian judicial system and its various loopholes. They said this was indeed a mockery of the law and order in India. 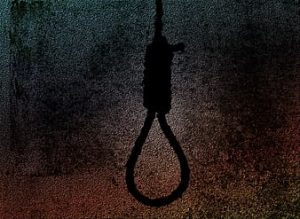 A very pertinent point that comes across here is that despite this horrendous crime which had seen a lot of public outrage and garnered immense media attention both National and International, atrocities against women including rapes continued unabated in India, each surpassing the previous one in terms of the degree of brutality. Numerous cases where women were gang raped and then burnt alive, cases involving rapes of minors and girls as young as 2 and 3 years. The public wanted a speedy decision and death sentence for these convicts so that they could set an example for the other miscreants who were targeting women and girls in India. Unfortunately our judicial system did a slow time taking trial and it took a little more than 7 years to punish these culprits. A juvenile involved in this crime has been left scot free after a few years in a remand home.

Even after death warrants were issued mercy petitions were filed in various courts thus adding to the frustration of the general public and Nirbhayas’s family especially her mother and father who did several rounds of all the courts all these years and waited for the final justice in terms of the execution to be meted out. It has indeed been a long wait for them.

Delhi CM Arvind Kejriwal aroused a lot of hope and positivity by admitting that it took 7 long years for justice to be delivered but it was important to take a pledge that such an incident never arises in future where convicts can manipulate the laws to their advantage. An improvement in the system was needed to plug the existing loopholes.

The 4 accused have been executed, one committed suicide while in jail and one is left scot free after a few years in a remand home on the pretext of being a juvenile – one is left wondering will this set a precedent?  Will crimes against women in India stop or reduce? Can’t stricter laws be introduced can’t speedier action be taken by our judicial system? Well, only time will tell – one can just hope for the best and wait and watch!

How Your Sleep Pattern Affects The Health Of Your Heart 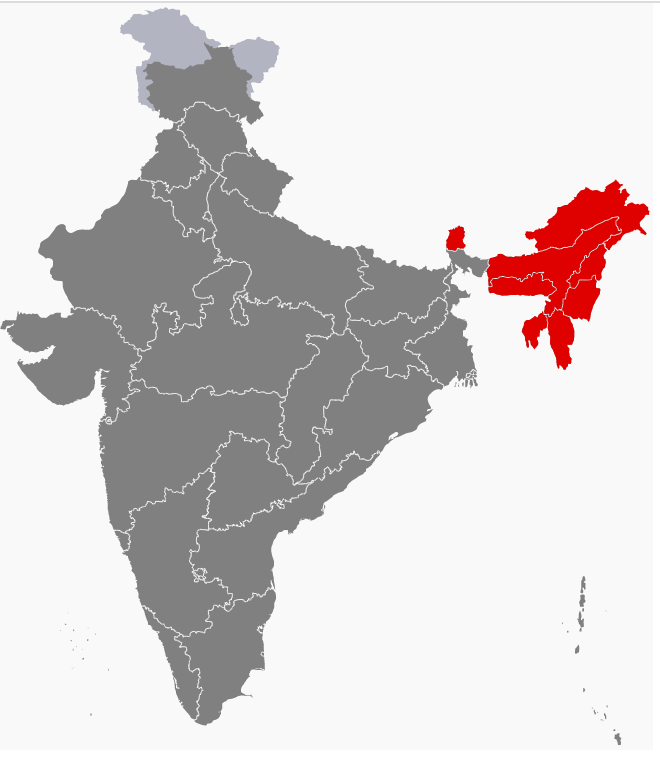 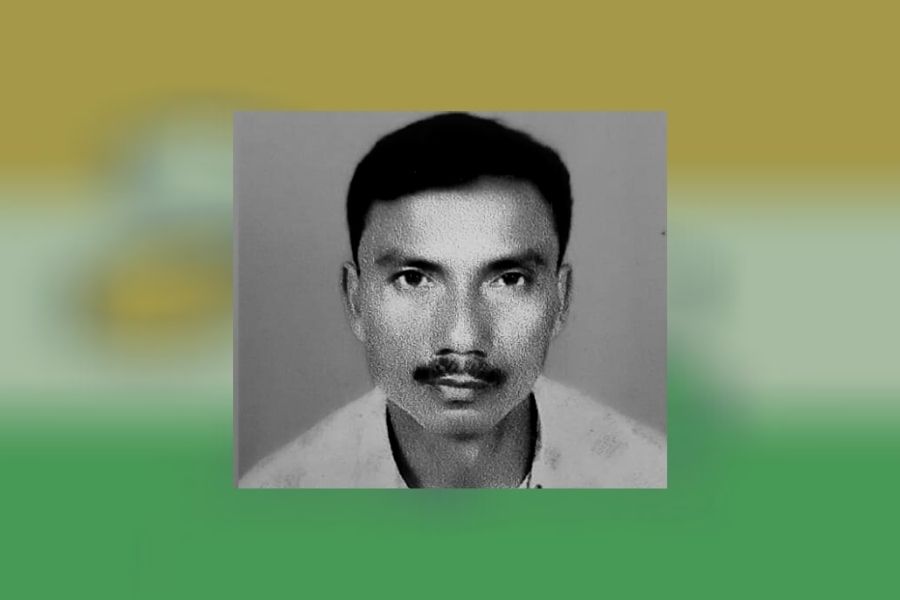 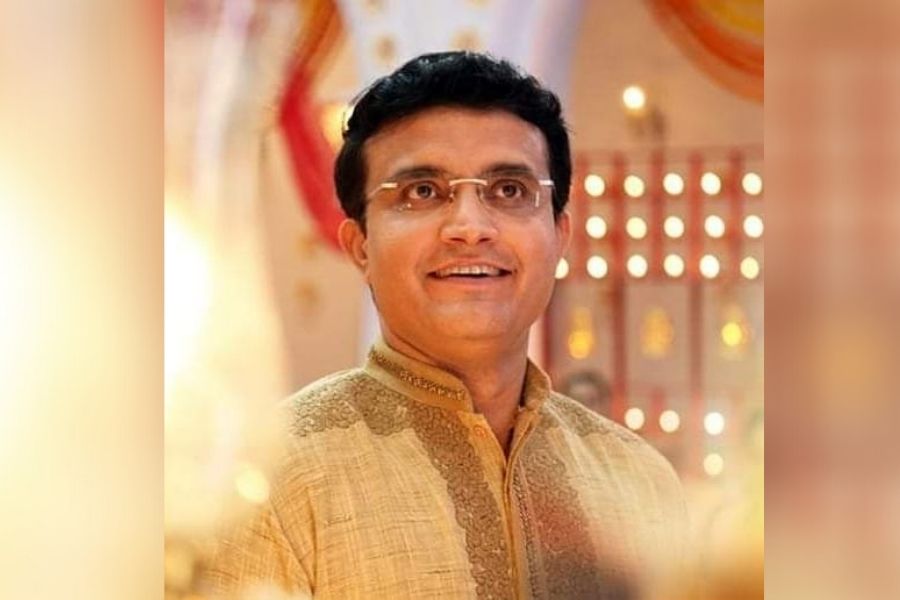 In what seems to be a ray of hope in the Coronavirus Pandemic infected world and India, where…
byrudhrah gourav