Union Health Minister Dr. Harsh Vardhan has urged states not to allow the spread of apprehensions and wrong information ahead of the second dry run of vaccination scheduled on Friday across 33 States / Union Territories.

On Thursday, a review meeting was conducted by The Union Health Minister Dr. Harsh Vardhan with the Additional Chief Secretaries of the States/UTs and the Ministers and Principal Secretaries to take a stock of the arrangements in place for the dry run of the vaccine on Friday. This will be the second in the series.

For this exercise, a total of 33 States/UTs have been selected. There will be 3 session sites of 736 districts in these states where this will be conducted. The District collectors and or District Magistrates will oversee this mock drill. The purpose of this test exercise is to gauge the preparedness of the states which includes beneficiary registrations, along with the micro-planning and the vaccination drive at the concerned session sites. Any loopholes that exist will be plugged in after the feedback is given to the Centre.

During the meeting, Dr. Harsh Vardhan expressed to all participating that the onus of stopping the spread of misinformation rests with them. He added that the authorities must be fully geared to stop the spread of wrong information and panic. He mentioned that the state health ministers should be particularly prepared to stop the rumors being circulated regarding the safety and efficacy of the vaccine. A keen partnership between the multiple stakeholders and the youth volunteers was needed to educate the masses and stop the spread of wrong information he said.

Dr. Harsh Vardhan enumerated the details of the unique digital platform CO-WIN that will provide all details related to the vaccine in real-time. He also mentioned that the earlier dry run conducted on January 2nd had helped them incorporate various improvements based on the feedback received. 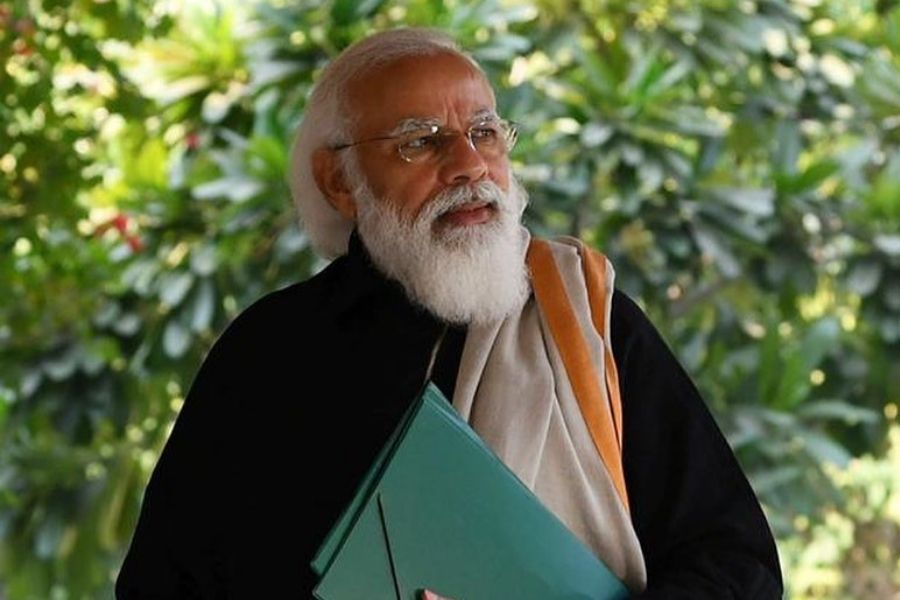 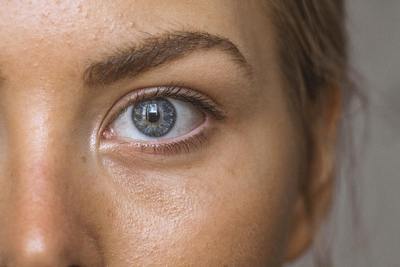 Work habits that need to be changed for setting everything right at your workplace.

How much ever we may love our respective jobs or even hate them, there are certain habits that…
byAjay sharma