Italy ranks as one of the most severely hit countries by the deadly virus with a total of 209, 328 cases, 28710 deaths and 79,914 recovered. The number of infected people is still on an increase here as compared to other countries where the number of patients is on the decrease. A few days back on Saturday, Italy reported 474 new deaths, which is the sharpest increase since April 21st. The risk of infection therefore remains very high even as Italy decides to reopen on May 4th 2020.

The Italian are busy preparing for the first stage of the lift in restrictions and business owners are planning their strategy post the reopening. The prime focus of concern for many is the economic impact. The lockdown imposed nearly two months ago has taken a heavy toll of the Italian lives and its’ economy.  According to the International Monetary fund the GDP of Italy will fall by 9.1 %

As per the directive of the Italian Prime Minster Giuseppe Conte, a nationwide opening is taking place instead of a lifting of restrictions region wise keeping in mind the infected clusters and its distribution. This decision has met with some criticism too from the Italians who believe that this is not a wise move.  Conte met the criticism by saying that they were about to enter the “phase of coexistence with the virus. “He added that he was aware that there could be a rise in the number of cases in some areas, post reopening but they needed to “face it with strategy and rigour.”

An estimated 4.5 million workers will resume work on 4th May and brave the risk of contagion.

There are several guidelines in place for the reopening like movement between regions is not allowed, Manufacturing companies, a few wholesalers and construction companies will resume operations, family visits will be limited but religious ceremonies will not be permitted. Funerals with 15 or less people only are allowed, the use of face masks, maintaining a 1 metre distance from each other in public transports and many more such curbs are in place in the interest of the safety of the citizens. There is a separate date and month schedule for the reopening of shops, museums, restaurants and bars. 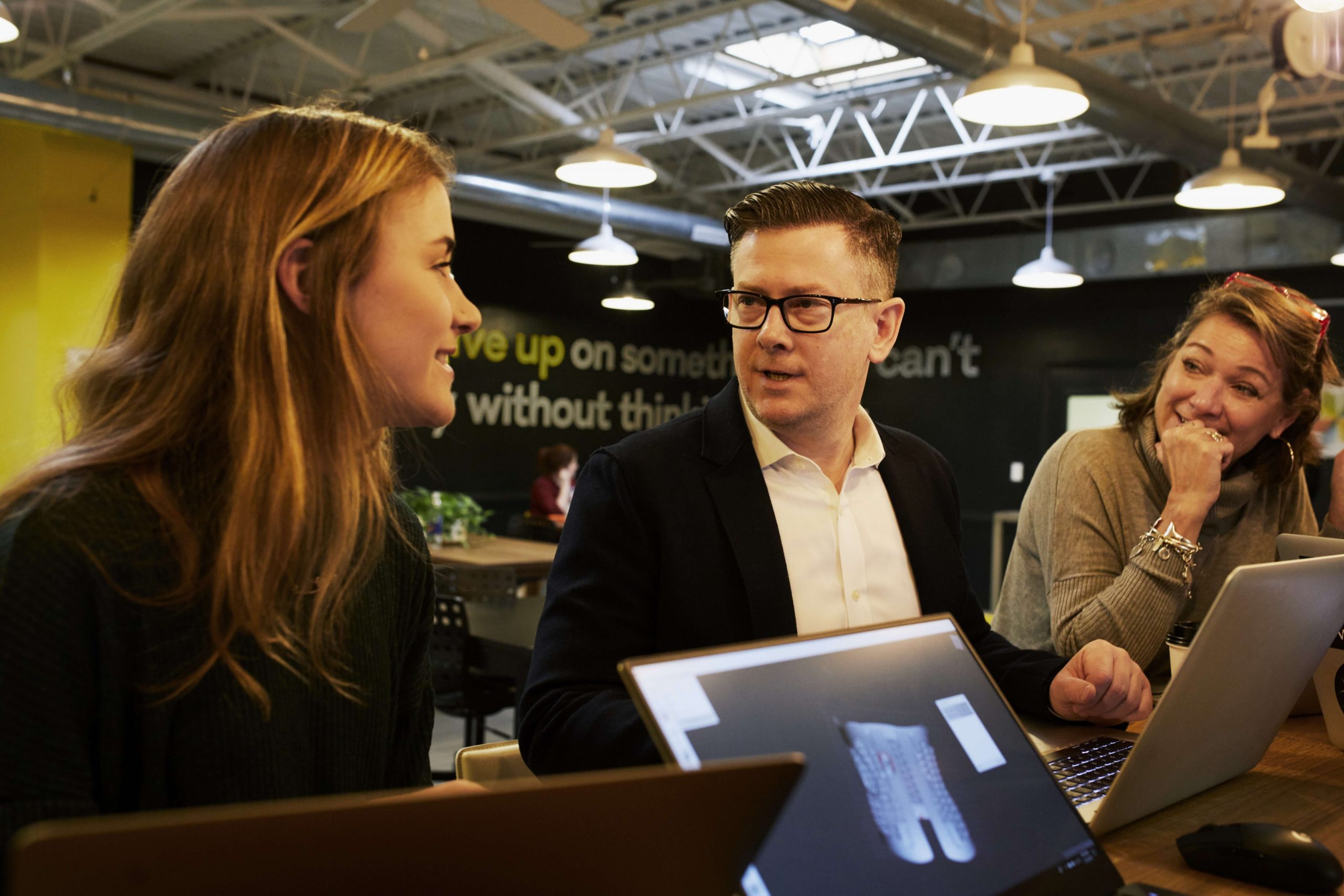 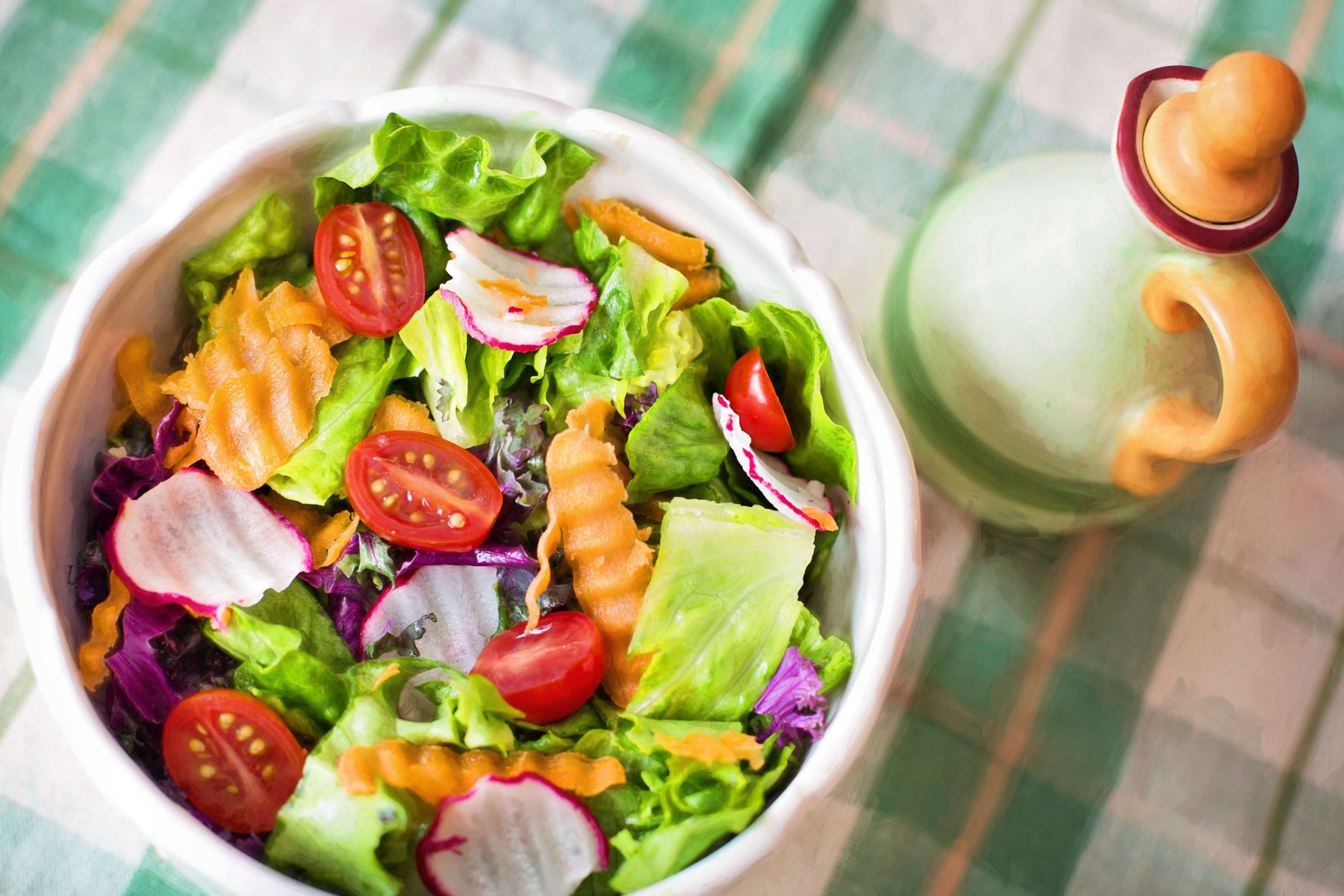 Cancer is one such horrifying disease that needs active treatments across all its types & patients. Early diagnosis…
byAjay sharma 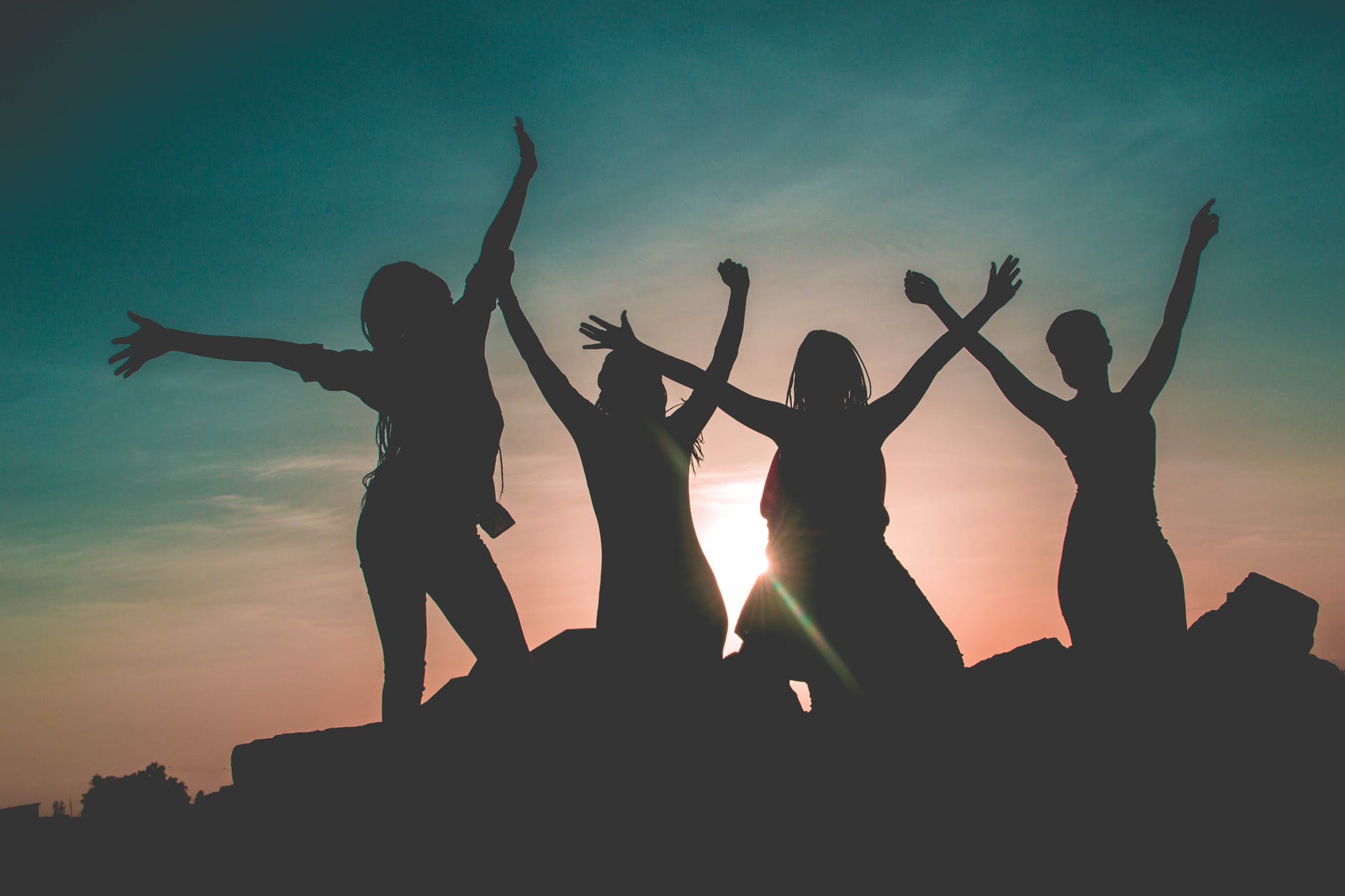 Here are the 5 relationship hacks that every women should master

Forming a personal and private relationship in this era has become quitedifficult. The reason is that most of…
bysupriya sharma