Antibody testing kits to be reviewed by the Centre once again

The antibody testing kits have been embroiled in a lot of controversies related to pricing and accuracy and the delivery of these kits from companies all around the world has currently been put on hold. It is said that only after the planned review is conducted will a decision on the pending deliveries be taken and the States will be informed of the final status related to the decision taken.

The bodies that are involved in its evaluation include ICMR, The Cabinet Secretary and empowered groups. It has been indicated by the empowered groups that the RNA based reverse transcription polymerase chain reaction or popularly known as RT-PCR should be the main focus while the rapid testing may be phased out if needed.

A total of 7 lakh testing kits had been ordered from various sources including China and Korea and it is said that most of those imported are in the process of being returned while the new orders have been put on hold.

The inaccuracy of temperature sensitivity had been brought up by various States owing to which the question of reliability arose and a review had been lined up.

Beijing however was unhappy with India’s decision to cancel the Chinese Antibody testing kit order  and said it was “ unfair .“ However India has clarified its stance by saying the decision was based on accuracy concerns pertaining to the Chinese manufactured kits. The other countries to cancel such orders are Spain, Netherlands and Turkey.

Earlier this month the ICMR had advised Indian states to stop using these Chinese made kits and return them to the suppliers.

India with its population of 1.3 billion has one of the world’s lowest testing capabilities per capita. These antibody tests if accurate help show whether a person has been affected with the virus and gives a sense of the pandemic’s scale.

At the time of this article going into print the latest reports of COVID – 19 cases in India show a total of 29,974 confirmed cases with 7,027 recovered and 937 deaths so far.

According to a recent study published in the journal Nutrients, researchers have found out that a significant cause…
bysupriya sharma 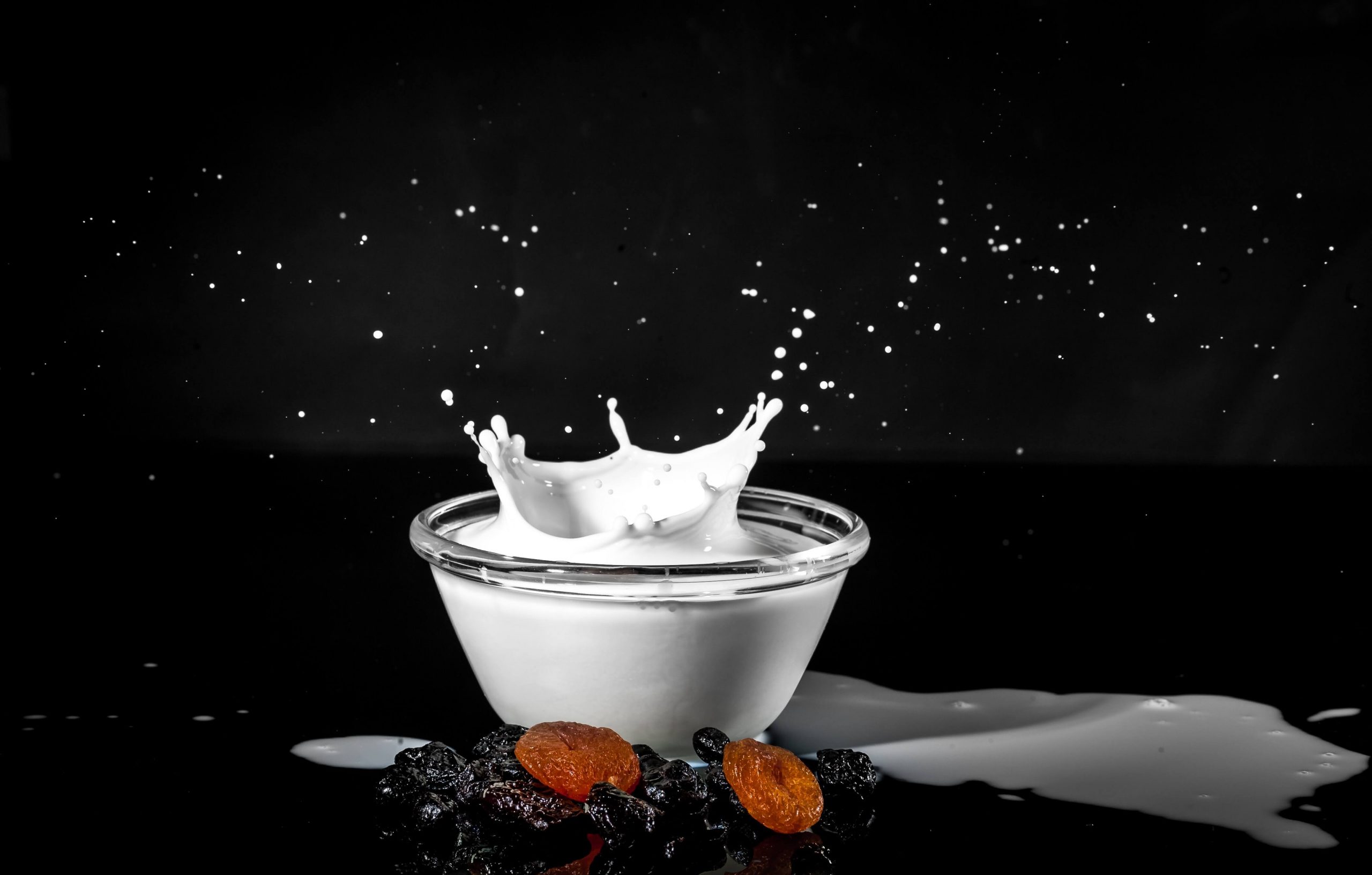 Doctors have always been constant in recommending having a healthy & a full breakfast every day. Breakfasts are…
bysupriya sharma 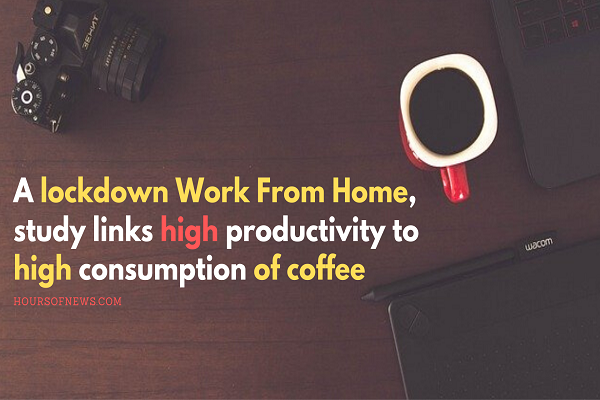