The 6th of April, today, marks an auspicious day in the Jain community calendar as the celebration of the birth anniversary of Lord Vardhamana Mahavira who was the founder of Jainism. He was the last Tirthankara and was the 24th one. A spiritual leader and saviour is referred to as a Tirthankara in Jainism. Today’s day falls in the month of Chaitra and on the 13th day of the bright half of the moon.

Historians have traced the birth of Lord Mahavira to Ahalya Bhumi in the palace of Vaishali. His parents were King Siddhartha and his queen Trisala. The first name of Lord Mahavir, Vardhamana translates to mean “The one who grows. “  After ruling his father’s kingdom for over 30 years he decided to give up all his wordly possessions and pursue his search for enlightenment. The main pillars of his teaching were non- violence or ahmisa, truth or satya, non-stealing or asteya, chastity or brahmacharya, and non- attachment or aparigraha. These teachings of his were referred to as Jain Agamas. The texts written by the Jains mention that he attained Moksha at the age of 72. The Jains refer to freedom from the cycle of birth and death as Moksha.

Normally the Jain devotees carry out a procession with the idol of Lord Mahavira or the “Rath Yatra “They recite bhajans and prayers and before the procession starts Lord Mahavira is given a traditional bath replete with ceremonies but considering the current 21 day lock down scenario and the mandate of social distancing this will not be celebrated in the traditional way this year.

A very important hallmark of the Jain community is the food that they eat regularly and especially during this festival which is “Satvik” or prepared without onions and garlic which rests on the principle of preparing meals causing minimum harm to living creatures.

Bollywood Mega stars give a blockbuster performance @9pm for 9 minutes 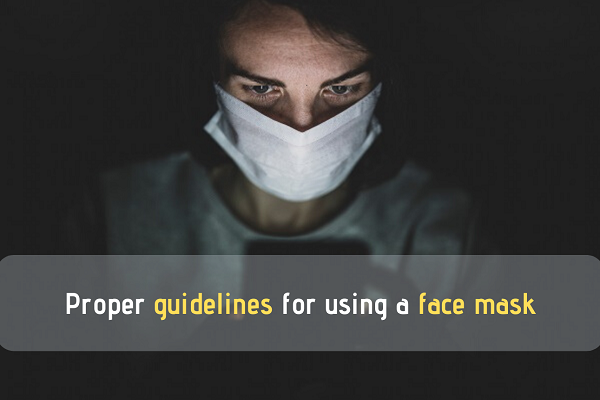 Many places have recommended the strict use of face masks when people step outside their homes. However, do…
bysupriya sharma 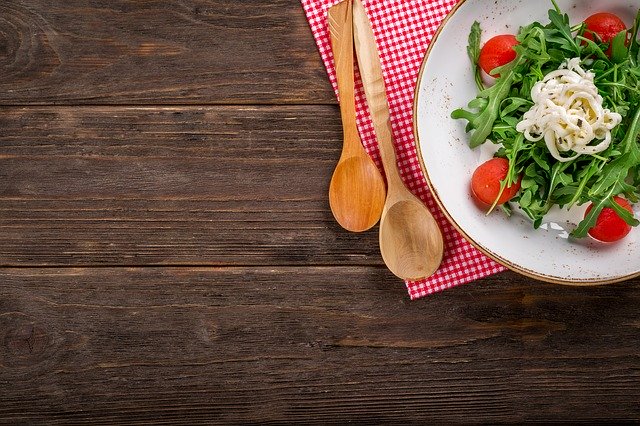 For a healthy lifestyle, some foods are best eaten on an empty stomach to provide the best benefits – what are they?

Most of us are drawn towards fruits juices, breads and croissants for breakfast, and they look very good…
byAjay sharma

Initially, Cancer was considered as a disease that only a few were diagnosed with. But, today, unfortunately, it…
byAjay sharma