According to a recent study published in the journal Nutrients, researchers have found out that a significant cause for substantial weight gain in pregnant women comes from consuming a major portion of the daily food intake post 7 pm along with a poor diet during the pregnancy period that adds up the extra weight.

The study also showed that pregnant women are three times more likely to experience postpartum weight retentionof 5kg or even more than that, 1 & half year post giving birth.

This data was drawn from a sizeable scale birth cohort study, GUSTO (Growing Up in Singapore Towards healthy Outcomes) by the KK Women’s and Children’s Hospital (KKH) researchers. Out of 687 pregnant women, 16% of them gained & retained 5kg or more than that post 18 months of giving birth.

Weight retention after childbearing is said to be more detrimental to the body as compared to weight gain as the retained body fat gets stored in the abdomen (visceral fat) & not in the other parts of the body.

The researchers also found out that there is proper evidence to show that weight retention after the first year of giving birth leads to higher body mass index even at 15 years postpartum.

Night bingeing has an intense negative impact on subsequent pregnancies & future health of the child plus an alarming effect on the lifelong health of the mother that includes cardiovascular & metabolic disease consequences.

It was also found out that lower diet quality intake during the day & day eating both are less likely to increase postpartum weight retention as compared to night bingeing.

Fabian Yap, a study researcher, quoted that our body systems have evolved to metabolise food during the day and rest during the night. Hence, the metabolic rhythm gets disturbed in various organs of our body like pancreas, stomach, and fat tissues, liver when high-calorie food intake is taken during the night & not in the day which mismatches the body’s natural body clock which in turn, disrupts energy metabolism.

He also added that the intake of high caloric food during the night is also associated with late bedtime & leads to being obese & overweight.

Who likes the tiny red dots on the skin? Pimples are a growing problem especially for the youth…
bysupriya sharma 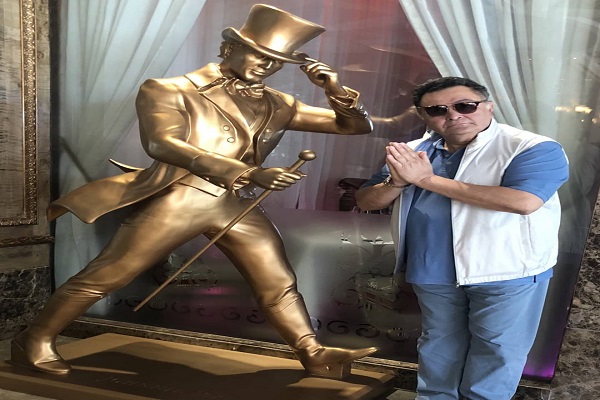 Early on in his career Rishi Kapoor captivated the hearts of millions through his boyish charm, his good…
byJigar Saraswat 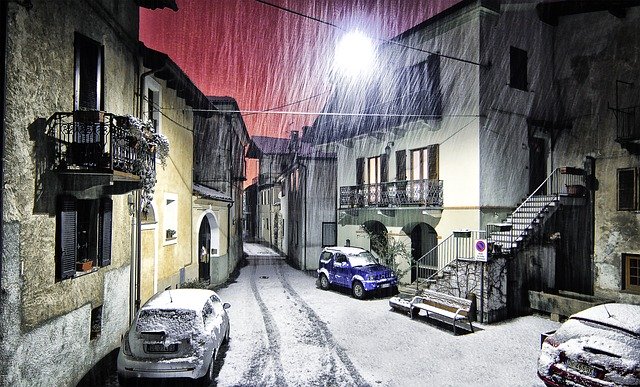