There was a time when people switched to using e-cigarettes over the conventional cigarettes considering it to be less harmful than the latter. Though, even today, most of the smokers are regular tobacco cigarette smokers. But, a significant chunk chose e-cigarettes thinking they are tobacco-free but little did they know that e-cigarettes are riskier leading to chronic lung diseases according to a recent study.

The use of e-cigarettes remarkably increases the risk of developing chronic lung diseases in an individual. Diseases like asthma, emphysema, chronic obstructive pulmonary disease or even bronchitis, according to the study that was published in the American Journal of Preventive Medicine.

The research was carried on over 32,000 American adults from 2013 to 2016 which was based on the analysis of the publicly available data from the Population Assessment of Tobacco and Health (PATH) that recorded tobacco & e-cigarettes smoking habits & also the new lung diseases diagnosis. Also, the research was carried on individuals having no lung disease history to get stronger evidence. And, the study found out that people using e-cigarettes with the use of tobacco as well were at a higher risk of getting chronic lung diseases compared to those who used either of the two.

Also, Study senior author Stanton Glantz, PhD, Professor at the University of California in the US quoted saying that the odds of using e-cigarettes increases the risk of lung diseases by about a third, even after controlling tobacco use and their clinical and demographic information.

On the other hand, scientists are also researching to know the cause of EVALI (E-cigarette or Vaping Product Use-Associated Lung Injury) which is an acute lung disease reported last summer & in prior physiological studies on both animals & humans, it was found that use of e-cigarettes increases stress-related proteins in the lungs & restrains the immune system. It also showed that e-cigarettes contain higher amounts of toxic chemicals than regular tobacco cigarettes.

Glantz further added that “e-cigarettes are harmful on their own and the effects are independent of smoking conventional tobacco.”

He also said that the study shows how e-cigarettes have deep-rooted severe effects on health & how it is responsible for making the tobacco epidemic worse.

The stylist most fashion trends for 2020.

For all the girls or women out there, everything might change except the thirst for buying new clothes…
bysupriya sharma 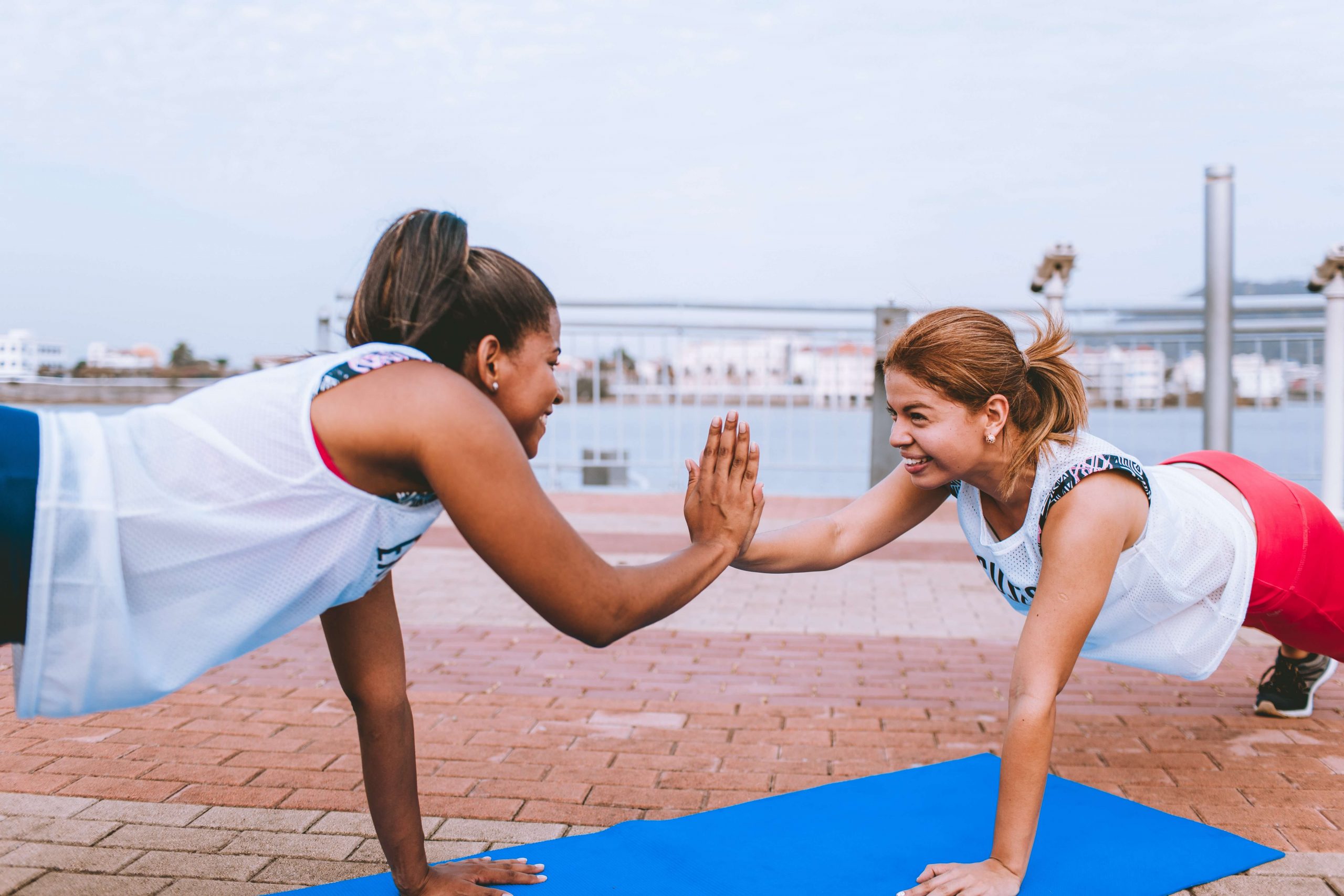 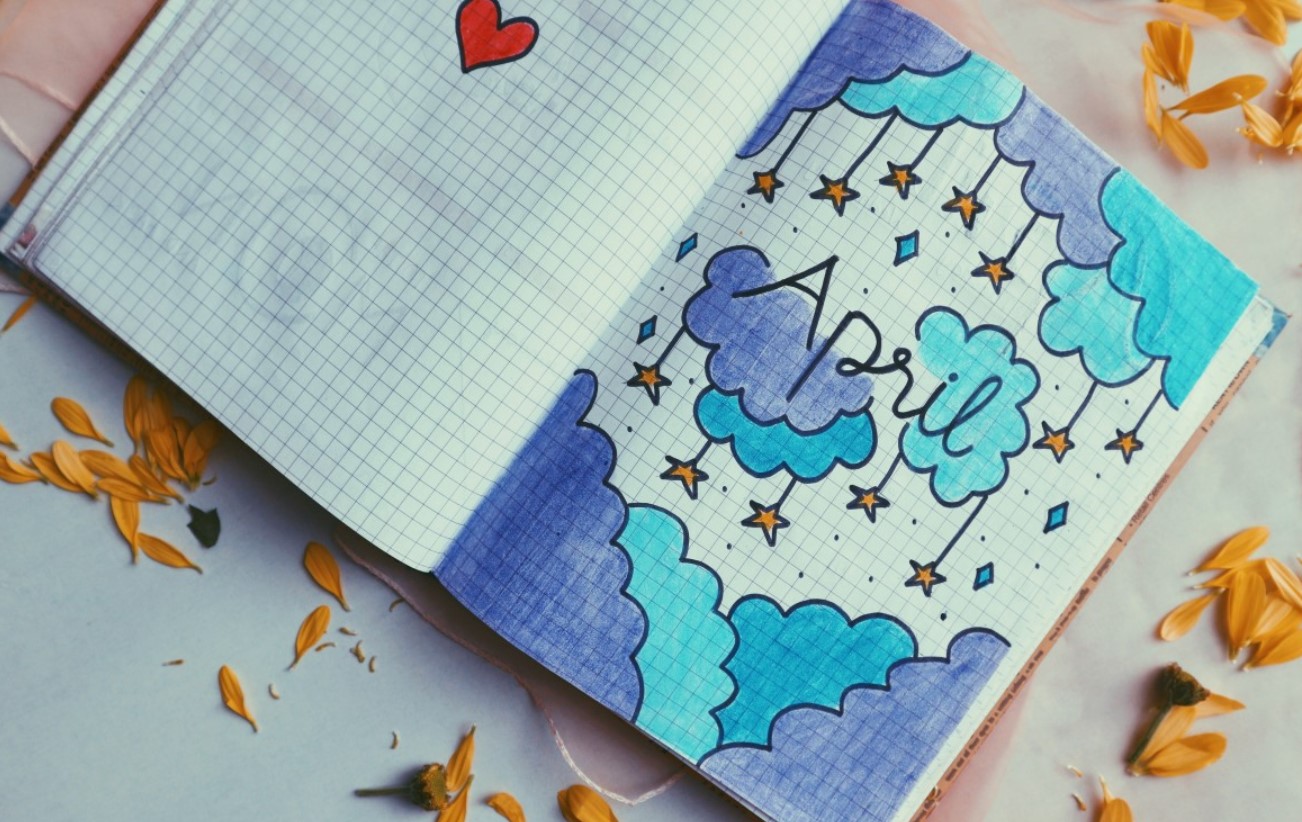 The 1st of April has always been looked forward to by all. This is a day people associate…
byrudhrah keshav