Aww! Sidharth Shukla and Shehnaaz Gill off to Chandigarh

It seems Bigg Boss is the new marriage-maker or relationship-fixer. Asking us why? Haven’t you seen so many contestants finding love on the reality show that is aired every year for a few months on the Colors TV channel?

The last season of Bigg Boss 13 gave us a new couple in the town and they are none other than the rumored couple Sidharth Shukla and Shehnaaz Gill.Although they have always maintained in the show and off the show that the duo are just good friends, but their recent outings make us wonder what is really cooking between the two.

On Thursday, Sidharth and Shehnaaz were found at the airport going to Chandigarh.Their bonding and on-screen chemistry have been always loved by their fans and followers who really want them to tie the knot.

Some pictures and videos that were clicked at the Chhatrapati Shivaji Maharaj International Airport in Mumbai present Sidharth, carrying a blue T-shirt and jeans, and Shehnaaz, in a loose-fitting blue attire.

The adorable pair were seen getting out of a car and entering the terminal building.After the stint in Bigg Boss 13, the reported couple were also seen in music videos and clicked together on many Instagram snaps.

Recently, when Sidharth was in Bigg Boss 14 house as a toofani senior, he confessed to Gauhar Khan to not touch him on television as he has a girlfriend at home. Many fans who saw that scene in the show thought that Sidharth was talking about Shehnaaz.

Shehnaaz also made her appearance in the show as a guest and even had told in a media interaction that she was watching Bigg Boss 14 only for Sidharth.As per reports, Shehnaaz and Sidharth are going to Chandigarh for shooting another music video as their on-screen chemistry is much-in-demand in the industry currently. 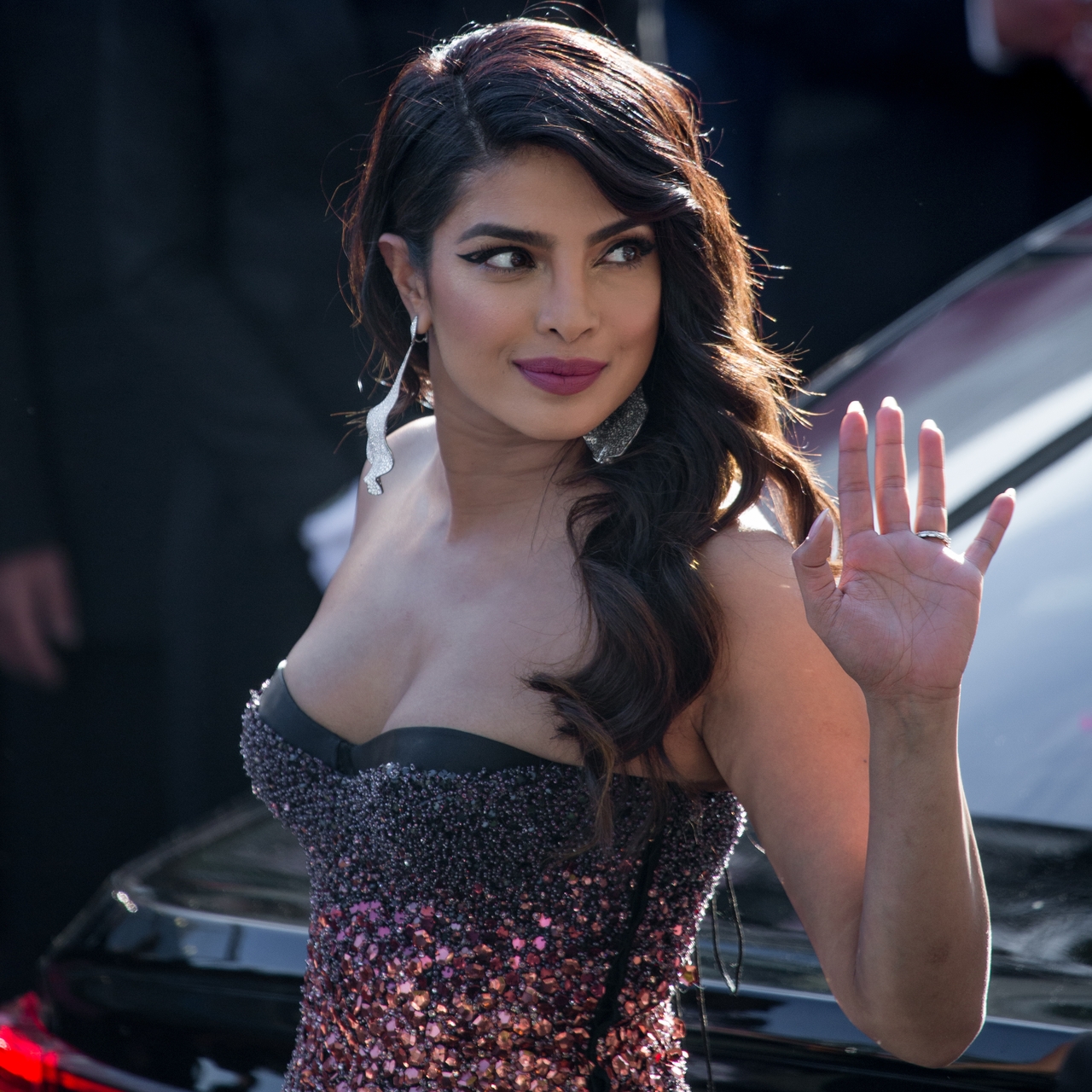 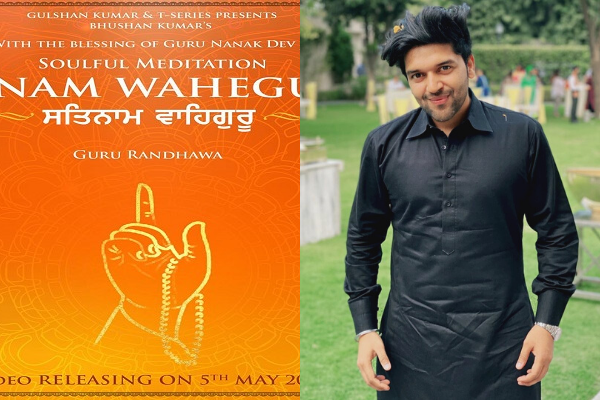