In a unique stay at home entertainment with a purpose celebrities from Sports , Bollywood actors and singers along with some International   names came together on a virtual platform to show their solidarity and support to raise funds that would go towards COVID – 19 relief . The funds raised from this will provide PPE kits to healthcare workers and rations, food and cash relief to daily wagers and migrant workers.

The 4 hour concert was live streamed on Facebook. The participants included celebrities, well-known names, Bollywood singers and actors along with International names.

The final act was by Shah Rukh Khan who closed the concert and sang “Sab Sahi Ho Jayega “composed by Badshah and written by Saini.  As he was gearing up to sing another song by saying “I can go for one more,” AbRam interrupts and says “Papa, it’s enough.”

All the participants urged people to donate by saying “I will, I can, I must “and press the donate button, the Min donation was INR 150. 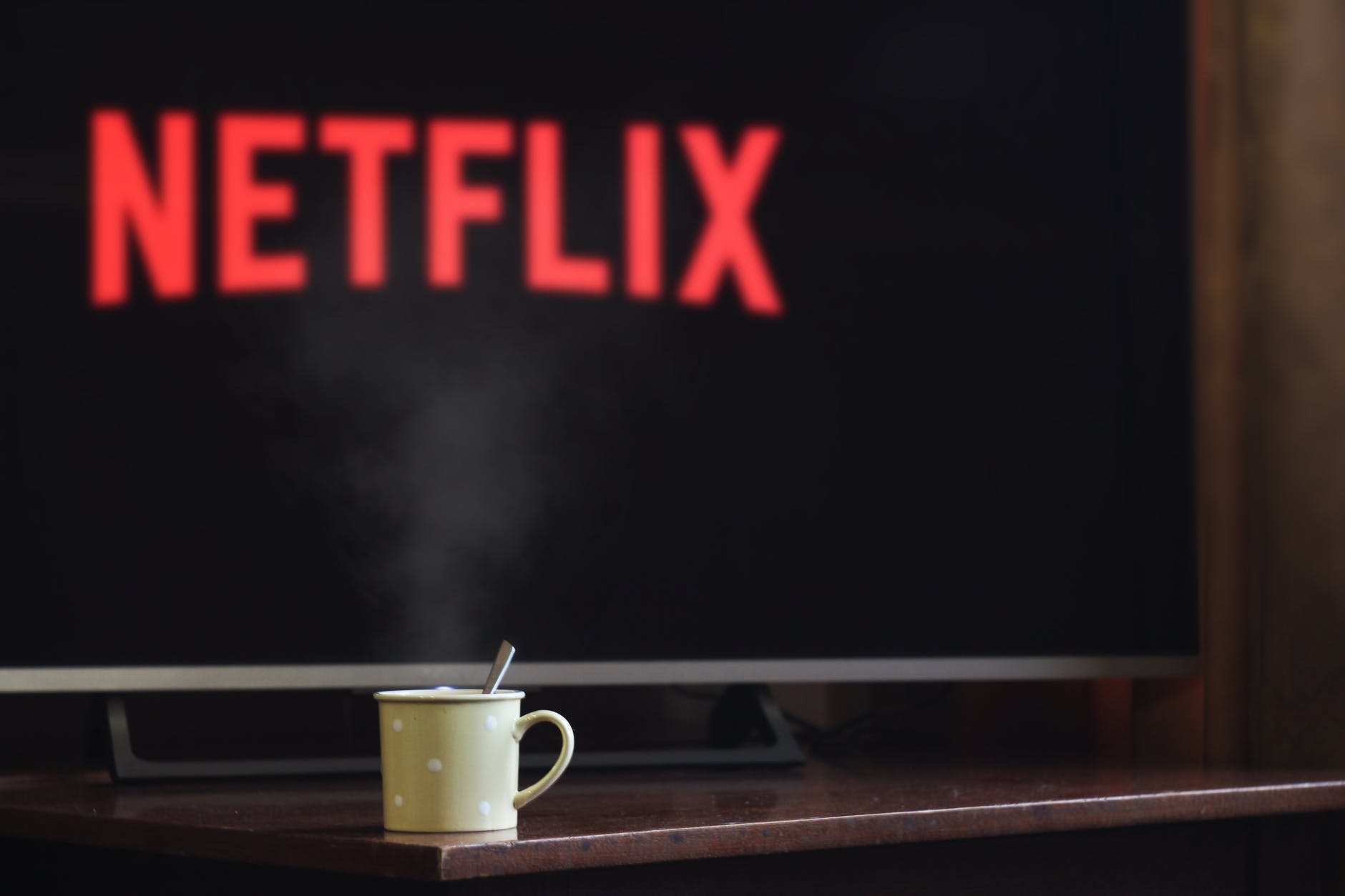 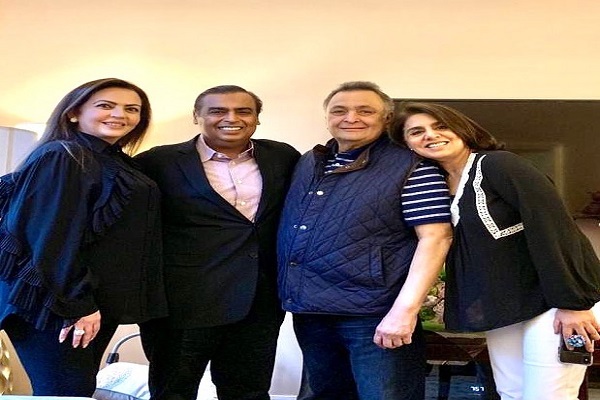 Social media these days connects celebrities with us almost instantaneously as we keep checking out their posts .…
byrudhrah gourav

A few months ago, there were headlines in newspapers & online news portals about Priyanka Chopra playing Maa…
bysupriya sharma