A big blow descended on Salam khan and his family as his beloved nephew Abdullah Khan breathed his last at the Kokilaben Ambani hospital in Mumbai, on March 30, 2020. Abdullah who lived in Indore was brought down to Mumbai after he developed health complications. The cause of his death is being attributed to lung infection.

Instagram posts of the late Abdullah show him as a fitness buff working out at gyms and the link on his bio www.realstrong.in leads you to ATHLEISURE LIFESTYLE OFFERING a range of tees and clothing under Basic, Warrior, Survivor, Versus, Pride categories.

Salman is known to be very fond of his family and his family pictures keep surfacing on social media. It is said that he was  tremely fond of Abdullah and since both of them shared a love for fitness often they would train together too. Abdullah was a body builder and keen on exercising. 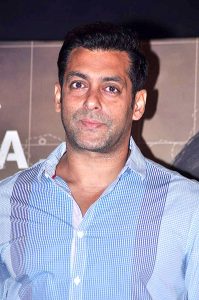 The Khan family had enjoyed a recent celebration when they had got together to celebrate the 4th birthday of Ahil Khan Salman’s nephew and son of Ayush and Arpita Khan Sharma  despite the lockdown period in Salman’s Panvel Farm House. Salman’s recent happiness will now be marred by this sudden loss.

In view of the current Coronavirus outbreak and the 21 day lockdown announced by Prime Minister Narendra Modi, when work had come to a stand- still and movement anywhere was prohibited, Salman Khan and his family had decided to move to his Panvel farmhouse to abide by the mandate of social distancing and self -isolation. Currently they are there.

A video which was shared on social media recently showed Salman lifting Abdullah on his shoulder which showed the close bond that the two shared.

Tributes for Abdullah came pouring in on social media from friends and well-wishers soon after the news of his death reached people. Salman Khan expressed his emotions for him in his Instagram post by putting up a picture of the two of them together with the caption “Will always love you……” 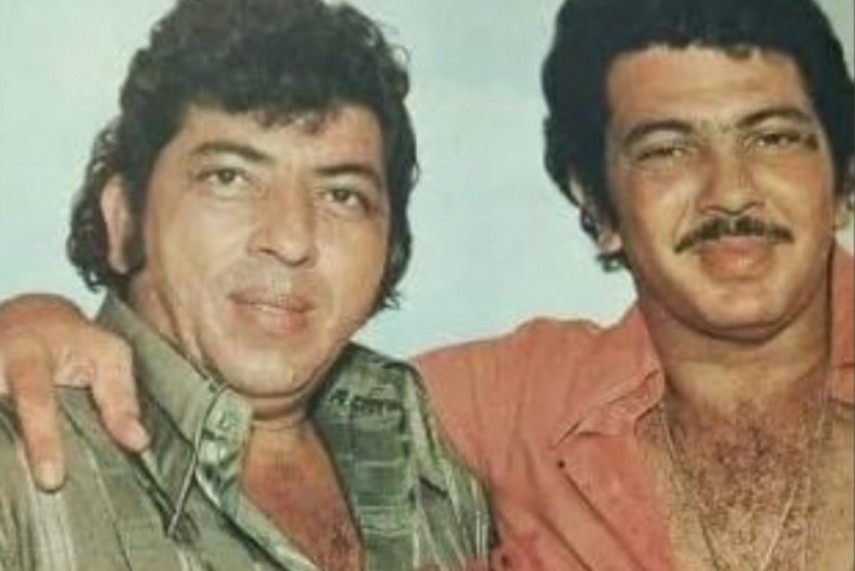