byrudhrah keshav
2 minute read
Here are the 4 reasons why MTV Nishedh is quite trending as a TV show
Total
0
Shares
0
0
0
7.5k
SHARES
ShareTweet

Our current era is surrounded by social media, internet and pop culture and thus you can easily find everything open in the air. For instance, everyone is quite vocal about their goals, relationship and ambitions.

However, with so much of modernization around, there are still some stereotypes and taboos that exist in the society.

MTV Nishedh is one such show that eliminates the taboos that exist in the society through intriguing story line of various people.

So, today in this article, we would be discussing the 4 reasons why MTV Nishedh is quite trending as a TV show.

The following show witnesses a number of known faces such as Sai Deodhar, Malhaar Rathod, Himika Bose, Priya Yadav to name a few.

All of them are associated with a very strong character which has eventually brought justice to the show.

The show features a great storyline with each of the characters intertwining and paralleling alongside each other.

Moreover, the show is centred around chanda and Astha who left their home town due to an incident and further shifted in Mumbai with the Aunty of Astha.

Further, to redeem herself and to become independent, she partnered alongside a guy named Manav to start their own venture.

In this show, two female characters Avni and Jyoti has been portrayed quite beautifully.

On the one hand, Jyoti who is helpless due to her boyfriend fights through her toughest time with the help of Laxmi who is her friend.

On the other hand, Anvi who had a painful past of her own inspires both chanda and Astha to be independent and perhaps create their own identity in the city of Mumbai.

It is without any doubt that the following show is an inspiration to the youth. It explores various taboos and stereotypes that is present in the society.

Besides this, the show also teaches the youth to be aware of the various stigmas and taboos that may cause obstruction in their dreams. 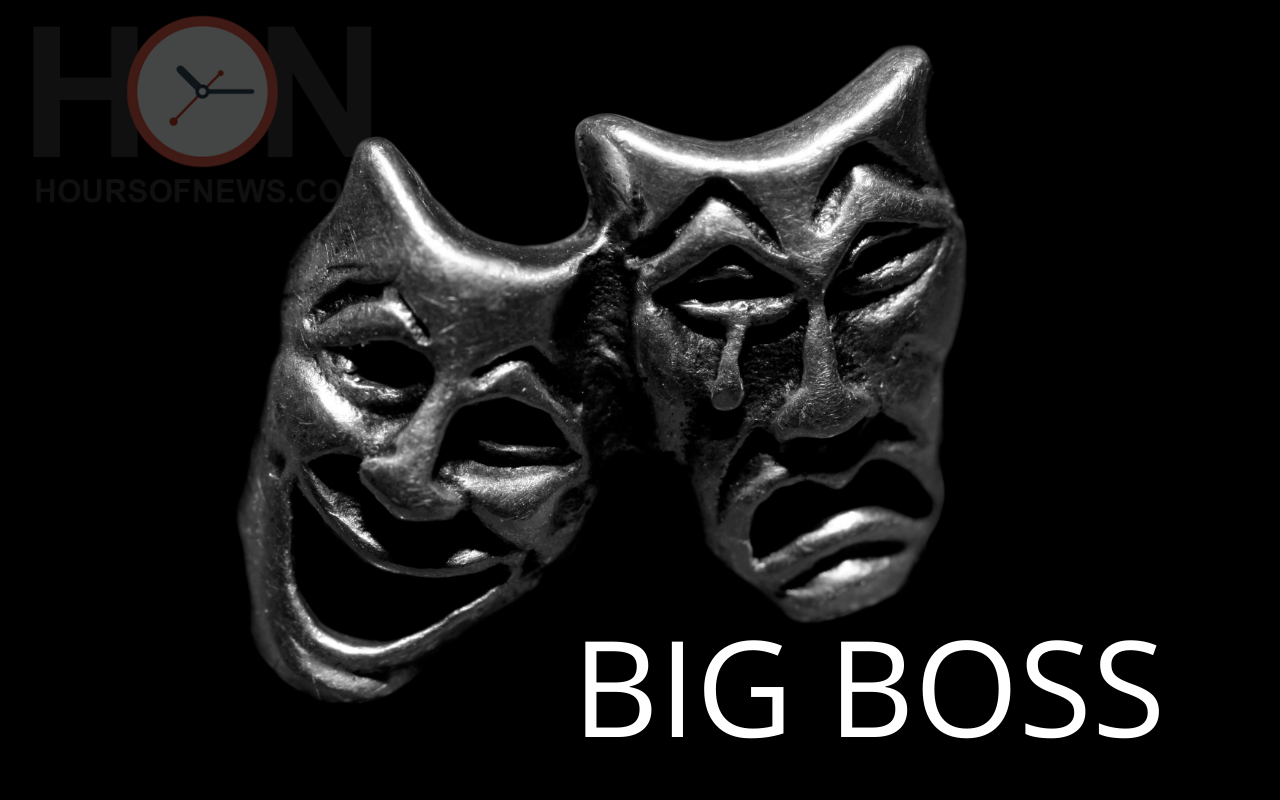 Mumbai, February 3,2021 It is an acknowledged fact that the entry of Rakhi Sawant has created a spike…
byrudhrah keshav 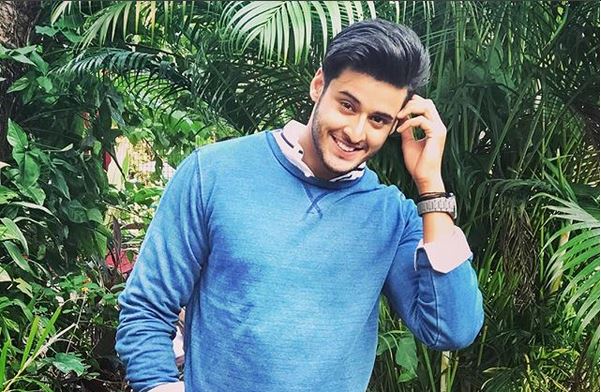 Tujse hai Raabta actor Shagun pandey is not doing well these days with his health. Last month, a…
byrudhrah keshav