A career spanning almost 13- 14 years in the Hindi film industry, the hit heroine & one of the highest-paid actresses of the 1990s, Karisma Kapoor after taking a sabbatical from acting, is all ready to set fire on the digital platform as well. Karisma, who is a mother of two in real life, is making her grand debut in the digital world playing a character of a mommy who tries to deal with whatever life throws at her.

Karisma is entering the digital platform with “Mentalhood” a web series with ALTBalaji & ZEE5, &says that she agreed to do the show as it resonated with her & also it puts a spotlight on a mother.

Monday saw the trailer launch event of the web series & talking to reporters on the same Karisma said that being a mother to her two children is the most important thing to her & is also optimistic about the series to connect with women all around the country.

Further, the actress said, “When Ekta (Kapoor) approached me for the show and I heard the story, I just couldn’t say no. The script is so relevant today. Being a mother has been the most important thing for me. All my awards on one side and my children on the other. My entire career on one side, my kids on the other. When I heard the script and what it teaches you… It’s so relevant to so many mothers and women out there that I just couldn’t say no.”

The show not only focuses on the journey of a mother but, also on various important issues like bullying, gender, surrogacy, exam fever, etc. which alsoare relevant issues that need to be addressed in our society.

Last year, Ekta Kapoor, the producer of the series announced the same on her social media where she said, “Meet our Mental Mom @therealkarismakapoor as Meira Sharma. A small town mom trying to navigate through this jungle of Mumbai momzillas. She is you, she is me and she is every mom out there. A tired, stressed out, worrying, caring… mental mom! #Mentalhood streaming soon on @altbalaji.” 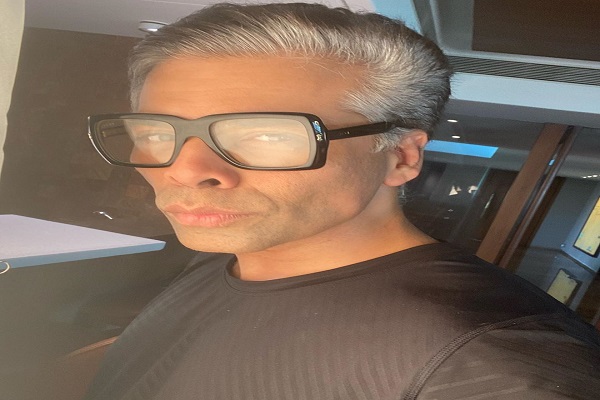 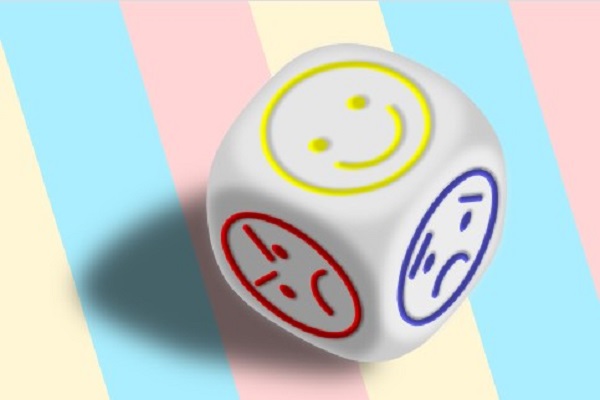 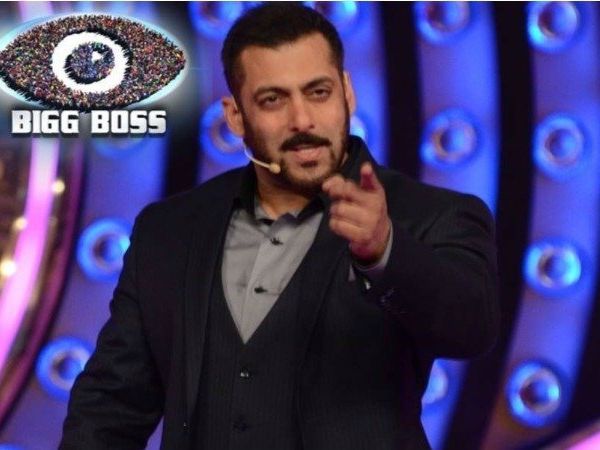 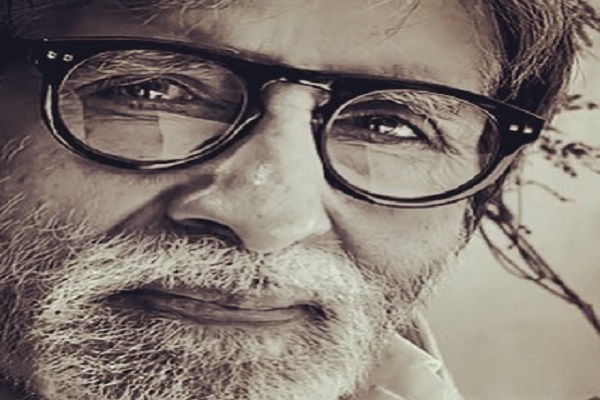