byrudhrah gourav
2 minute read
Oscars 2020: All the winners that took the awards & our hearts away at the ceremony.
Total
0
Shares
0
0
0
8k
SHARES
ShareTweet

The most desired film awards – the Oscars took place on February, 10 at the Dolby Theatre in Hollywood, Los Angeles, the USA. The 92nd Academy Awards ceremony saw the who’s who of Hollywood, some amazing surprises & stellar red carpet entries with the biggest of the names from the west like Leonardo DiCaprio, Brad Pitt, Cynthia Erivo, Scarlett Johansson, Joaquin Phoenix, Charlize Theron & many others. The Oscars 2020 was all about celebrating & appreciating outstanding performances in cinema for films in the year 2019.

HonouringJoaquin Phoenix & the South Korean film Parasite were the special highlights of the night at the Oscars. While, Parasite won four coveted awards, one including the ‘Best Picture Award’, Phoenix won the ‘Best Actor Award’.

Parasite became the first Non-English language film to receive this honour. And, as for Joaquin Phoenix, he got his first-ever Oscar for ‘Joker’, which is also a four-time Academy awards winner film. Twitter was flooded with prayers for Phoenix to win the best actor award for his stellar performance in Joker. And, indeed the prayers were answered & he finally won his first Oscar. The much deserved Renée Zellweger took the ‘Best Actress Award’ for the film ‘Judy’.

The prestigious award ceremony honoured many big films of the year including Once upon a time in Hollywood, Little Women, Ford vs. Ferrari, Jojo Rabbit & many others.

Below is the complete list of winners at the Oscars 2020:

The outbreak of Coronavirus may dip China's Q1 smartphone sales as per analysts. 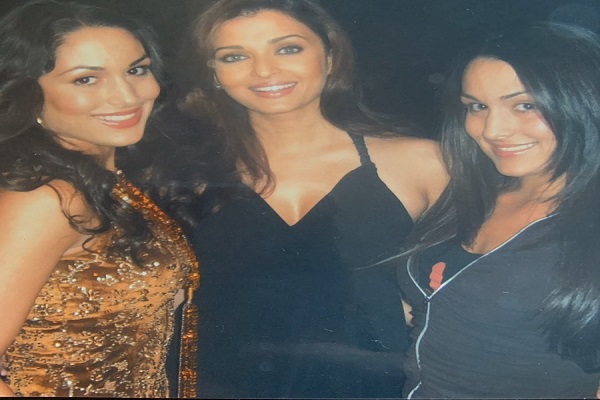 Way back in 2007, Nikki Bella along with her twin sister Brie Bella, visited Mumbai and had the…
byJigar Saraswat 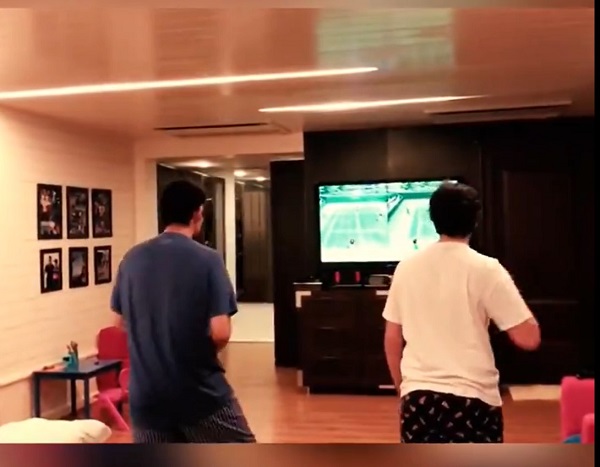